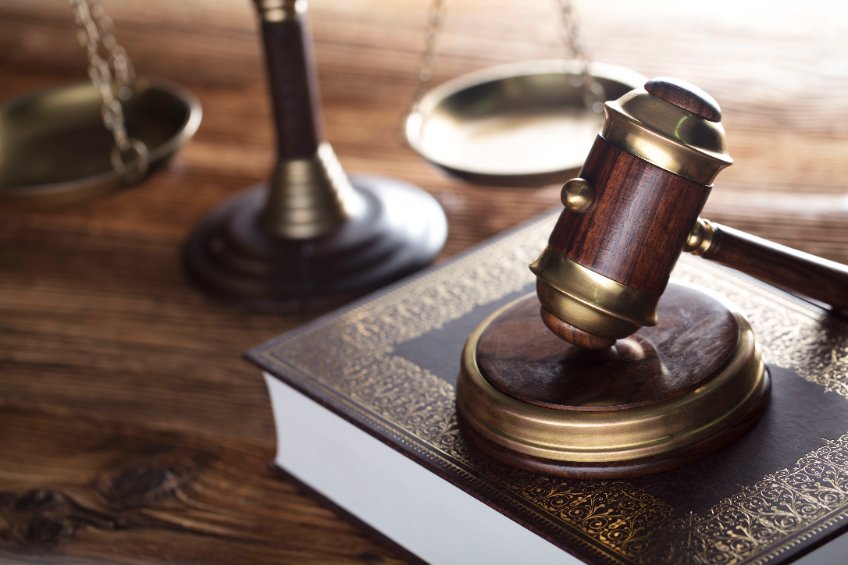 Intel says $ 40 million interest from EC is almost not enough and instead, it wants $ 625 million

According to an application sent to the Luxembourg-based General Court, the new figure is based on the interest earned in the 13 years since the fine was imposed and the result of the European Central Bank’s 1.25 interest rate refinancing. % Started in May 2009, but then increased to 3.5% from August 2009 to February of this year when Intel was paid.

If successful, the filing would result in the largest amount of losses since a court ruling in 2021 allowed companies to claim interest on penalties held by the EC for years.

Qualcomm also recently Won an appeal against the € 997 million fine imposed by the EC Four years ago, the EU’s General Court ruled in favor of the lawsuit, citing “several procedural irregularities” that affected Qualcomm’s right to self-defense and “rejecting the commission’s analysis of the allegations against Qualcomm.”