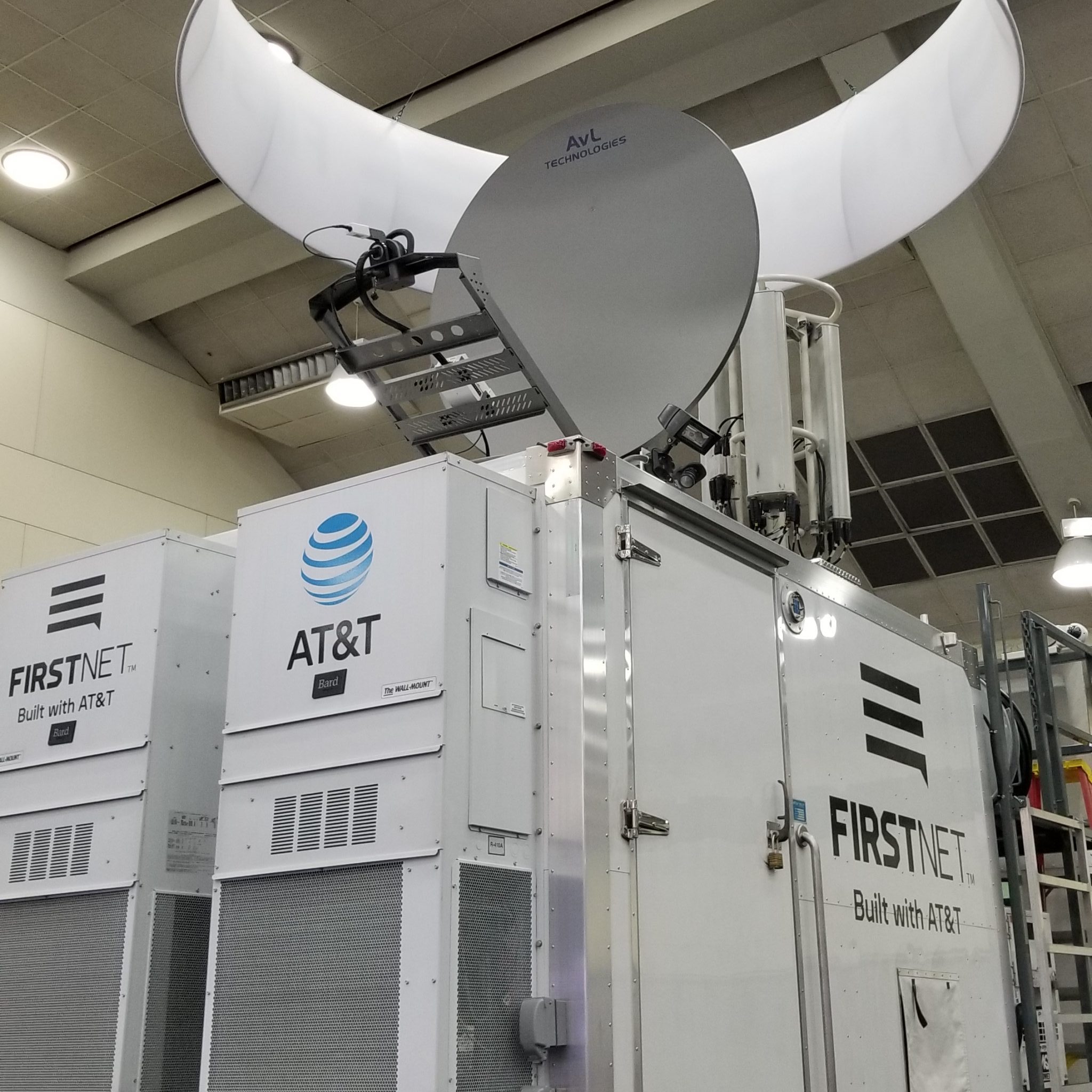 The global pandemic, severe wildfire and one of the most active hurricane seasons on record have meant that 2020 “has proved to be an exceptional test year” for the FirstNet network, according to the most recent iteration of Ericsson’s Mobility Report (pdf). The report included a section highlighting AT&T’s FirstNet network for public safety and first responder agencies, co-written with authors from AT&T.

“The emergencies hitting the U.S. in 2020 caused substantial changes in traffic levels and patterns across consumer, business and public safety segments,” the Ericsson report noted. During the first six months of the pandemic, AT&T’s network saw overall traffic grow by 20% compared to pre-pandemic levels and a shift in mobile traffic from public/office locations to home and remote work locations. Mobile voice traffic increased by nearly 40%, but mobile data traffic was flat to slightly declining because of Wi-Fi offload.

Throughout the pandemic, the average first responder consumed more than double the mobile data of the average consumer, the report said. In terms of FirstNet-specific service, AT&T has seen more than 450 requests for network deployables to boost local or in-building coverage, due to planned events or emergencies. That figure included “everything
from drive-through COVID-19 testing sites to natural disasters like hurricanes and wildfires,” according to the report.

The report also pointed out that in June of this year, the FirstNet Authority’s board approved to the first network reinvestments that include preparation for 5G. The board approved $218 million for more network deployables and for core network upgrades to 5G. “This is the beginning of a multi-phase, multi-year journey to deliver full 5G capabilities on FirstNet for public safety,” AT&T authors wrote in the Ericsson report. “During the coming years, 5G technologies will provide a range of network improvements, including low (predictable) latency and capacity enhancements, that could enable new capabilities for mission-critical networks and public safety applications.

However, AT&T acknowledged that the priority and preemption capabilities that enable public safety users on its LTE network to gain access to the network whenever they need to, despite consumer and commercial traffic, are “works in progress” for 5G. LTE “is therefore the current platform for mission-critical mobile broadband and will remain so for years to come. Innovations in mission-critical features are still being developed and tested. However, the FirstNet Authority’s investment is setting the stage for reliable, secure 5G for first responders in the US. It will ensure public
safety services are able to take advantage of 5G’s potential when it is ready for these applications.” WHen such applications do exist, they could be used via a 5G network or 4G with priority and preemption, the report said, on an “evolutionary path where 4G LTE and 5G will coexist.”

FirstNet, as of the third quarter of this year, is serving 1.7 million connections from more than 14,000 agencies in the U.S., according to AT&T. The network build passed the 80% completion mark in mid-2020 and covers more than 99% of the U.S. population, the report said. The FirstNet Authority has recently highlighted expansions of network access in priority locations in Indiana, Michigan, Virginia and New Hampshire over the past year, in addition to other states.

Spam email is wasting hundreds of working hours every year