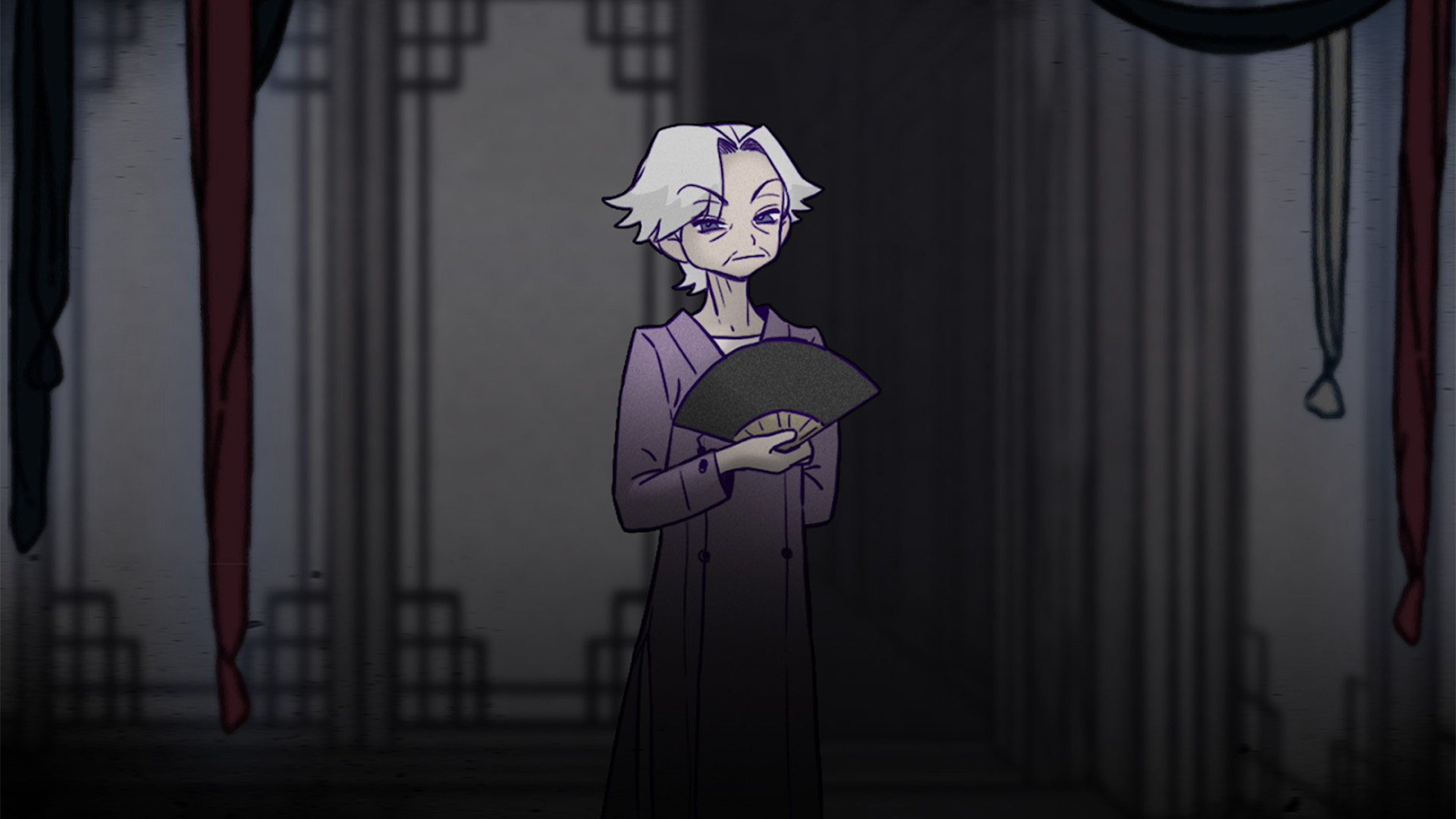 Welcome to the 428th edition of Android Apps Weekly. Here are the big headlines from the last week:

Bonju is a sort of social network for people who travel a lot. You make friends all over the place and Bonju helps keep track of where they all are. It notifies users when you’re in the same city as a friend so you can hit them up. That’s the core functionality of the app. It’s relatively niche, but does its job better than mainstream social media apps. Of course, whether you like it or not depends on if you can get your friends to use it. It has potential.

The Ancestral Legacy is the latest game from Buff Studios. This one bills itself as a mystery thriller and a visual novel. Players work their way through the story and make decisions at key plot points. The decisions you make affect the outcome of the game. Some other features include achievements, multiple endings, and multiple story branches. It played fine in our testing and it should scratch that itch for fans of the genre.

Wisdom is a kind of self-help app. It lets you share and accept advice about a variety of life challenges, including things like making more money, improving your physical or mental health, and other stuff like that. It’s a community-focused app so you can help out or receive help, depending on what you want to do. This is one of those apps that may or may not help depending on who and how you are. It has a lot of potential and early adopters seem to like it.

Brave Soul: Frozen Dungeon is a mobile RPG with gacha elements. Players obtain a team of heroes that they use to battle a bunch of bad guys. You upgrade your heroes as you play and continue through the game. It has simple combat, over 100 heroes to collect, and plenty of things to do. Some folks may not like the simplicity of certain parts and we get that. However, this is a nice time-waster with a bit more depth than something like an idle RPG. The developers seem to be working out some bugs that cause the animations to be choppy, but otherwise, it played fine on our test devices.

FileShadow is an interesting file management app. It works a lot like Resilio Sync or NextCloud except it aims at productivity instead of self-hosted cloud storage. Basically, you install the app on your phone and computer. From there, you can manage the files on both devices from either device. It can also collect your email attachments and other stuff, although that functionality does cost extra. From there, you can move files, manage them, organize them, or do whatever you like. You can even sort or filter by file type for added functionality. It seems to be pretty decent even if it requires a subscription.

If we missed any big Android apps or games news, tell us about it in the comments.
Thank you for reading. Try these out too:

London received quarter of all European tech funding in 2020

Xbox One Gets New Xbox UI With October Update