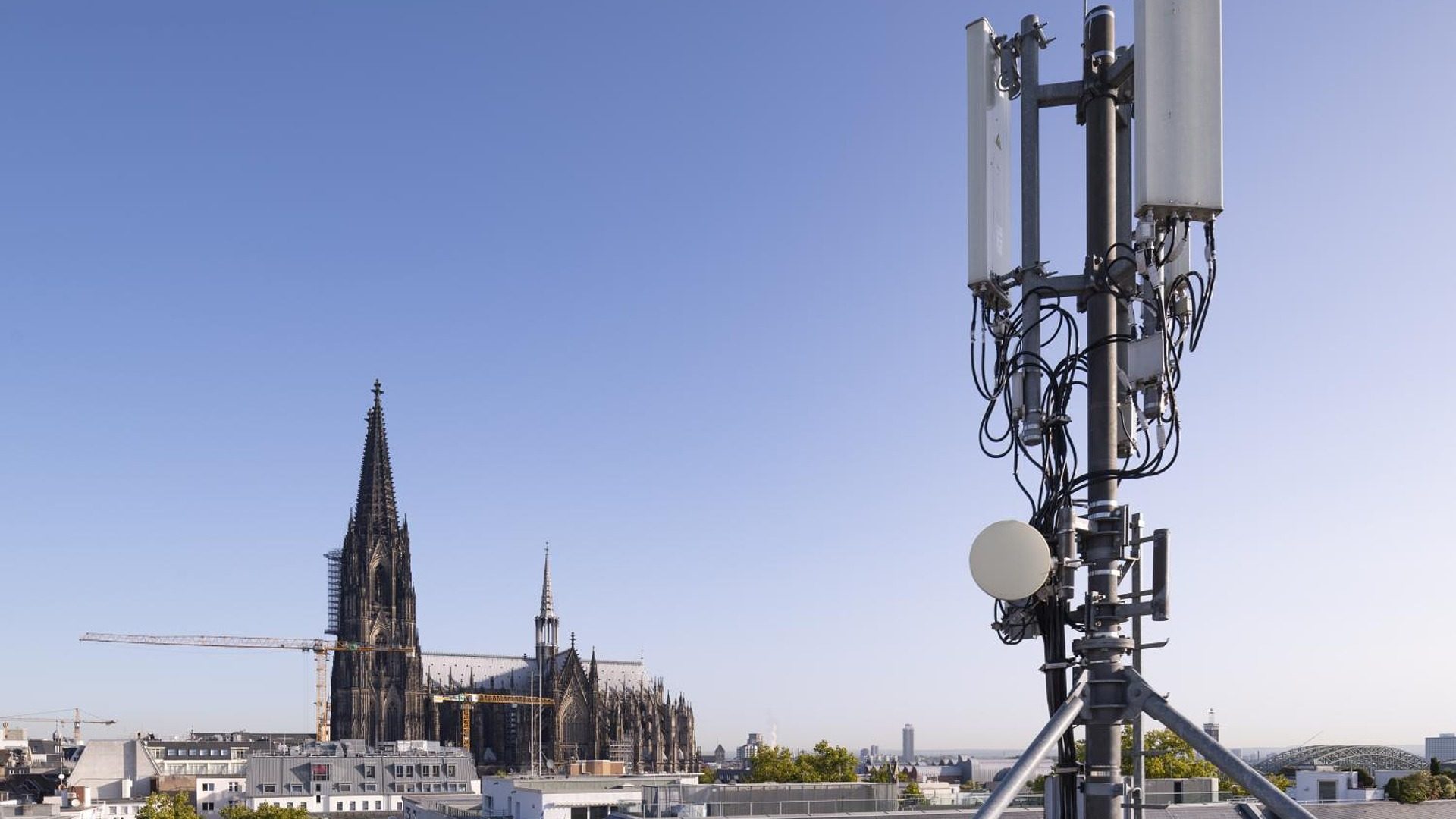 The expansion target of 2022 was reached ahead of schedule

According to its own statement, O2 Telefónica has already achieved its expansion target of June 2022. O2’s 5G network should now reach 50 percent of the German population The network operator wants to expand this to at least 60 percent by the end of the year.

Three years ago, 5G was given the go-ahead for mobile communications in Germany. Since then, Deutsche Telekom, Vodafone, Telefonica and, more recently, 1 and 1 Drilis have been expanding their networks accordingly. O2 Telefónica has now announced that it is covering 50 percent of the population with 5G mobile communications from June. O2 originally set this target for the end of 2022. A step up At least 60 percent Population recently until the end of the year In the target month of March, O2 says coverage of around 40 per cent.

By the end of 2025, the network operator wants to offer 5G to the entire population. Already today, more than 99 percent is delivered with 4G/LTE and nearly 100 percent with 2G/GSM- 3G/UMTS by the end of 2021 during the rollout of 5G. However, it should be noted that population coverage is not the same as area coverage. Network operators rarely comment on this, since full area coverage will rarely be possible.

For better network coverage, 700 MHz frequency range and Dynamic Spectrum Sharing at 1,800 MHz. The latter transmits LTE and 5G simultaneously in one frequency band and can be implemented quite cheaply on existing transmission masts. However, O2 should continue to focus on the 3.6 GHz spectrum.