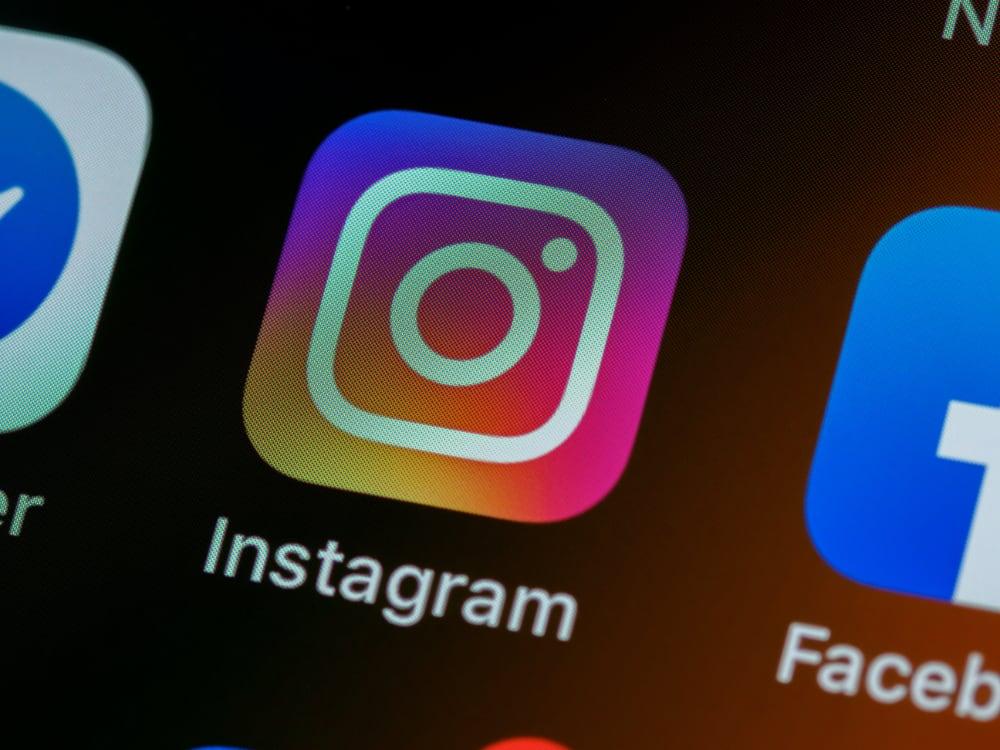 Almost nine in ten TikTok users who have used Instagram Reels say that Facebook’s TikTok competitor is basically the same as TikTok. And 61% said they’ll be spending more time in Instagram as a result.

“This strong number for Instagram is driven by the fact that TikTok users who have used Instagram Reels do not think that TikTok is inherently special,” says Tommy Walters, research and insights managers at social media content company Whistle.

That is my sentiment exactly.

TikTok, of course, is being forced to sell to an American company by the Trump administration, although the company is contesting that order in court. That controversy doesn’t have appeared to hurt TikTok: it is still the third most-downloaded app in the United States, according to AppFigures data.

But the controversy is also helping other apps.

Instagram usage is up, but so is Snapchat and other apps.

The sample size is not huge — 686 18-34 year olds — but Whistle says it is nationally representative.

Ultimately, the results cast doubt on whether any company that buys TikTok, if a sale proceeds, will be able to maintain the company’s incredible growth rate, or if that growth might be captured by existing market players like Facebook and Instagram.

And, of course, the news shows once again that no publicity is bad publicity. Even though Tiktok has been in the news for all the wrong reasons, usage is up. 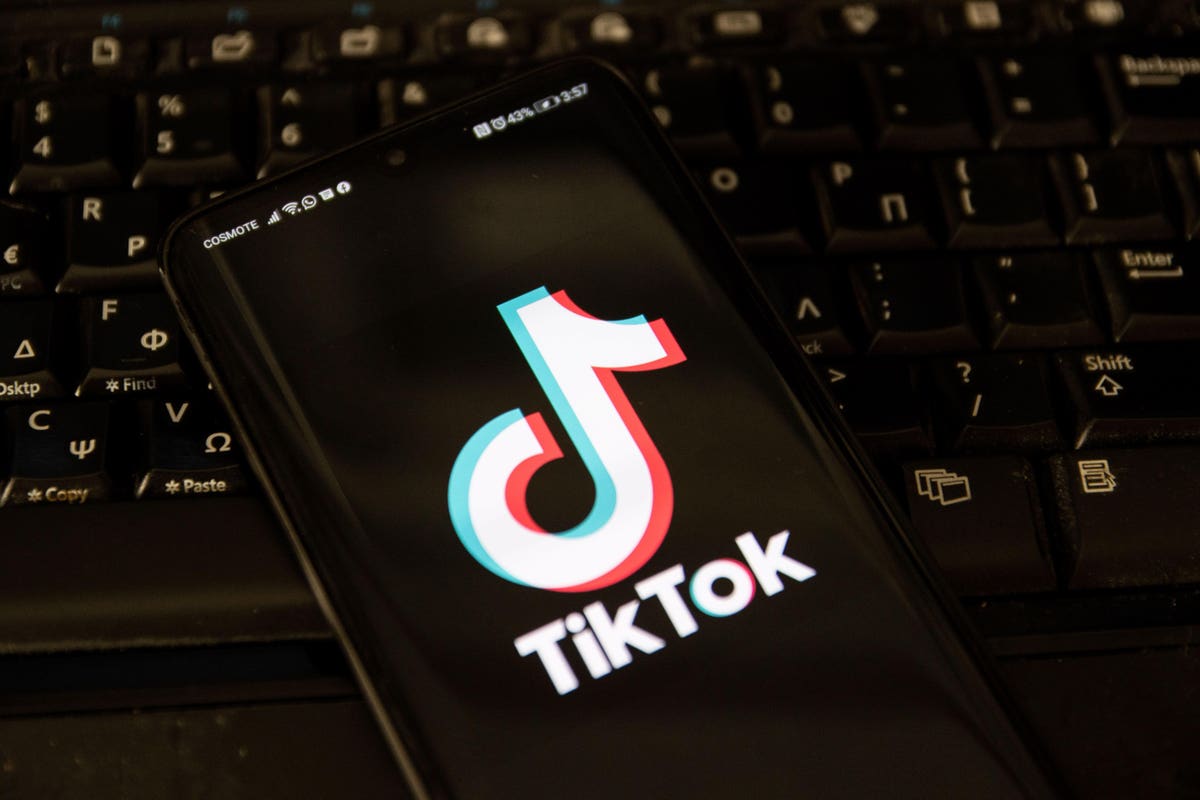 The new Google Pixel 7 Pro has been discovered