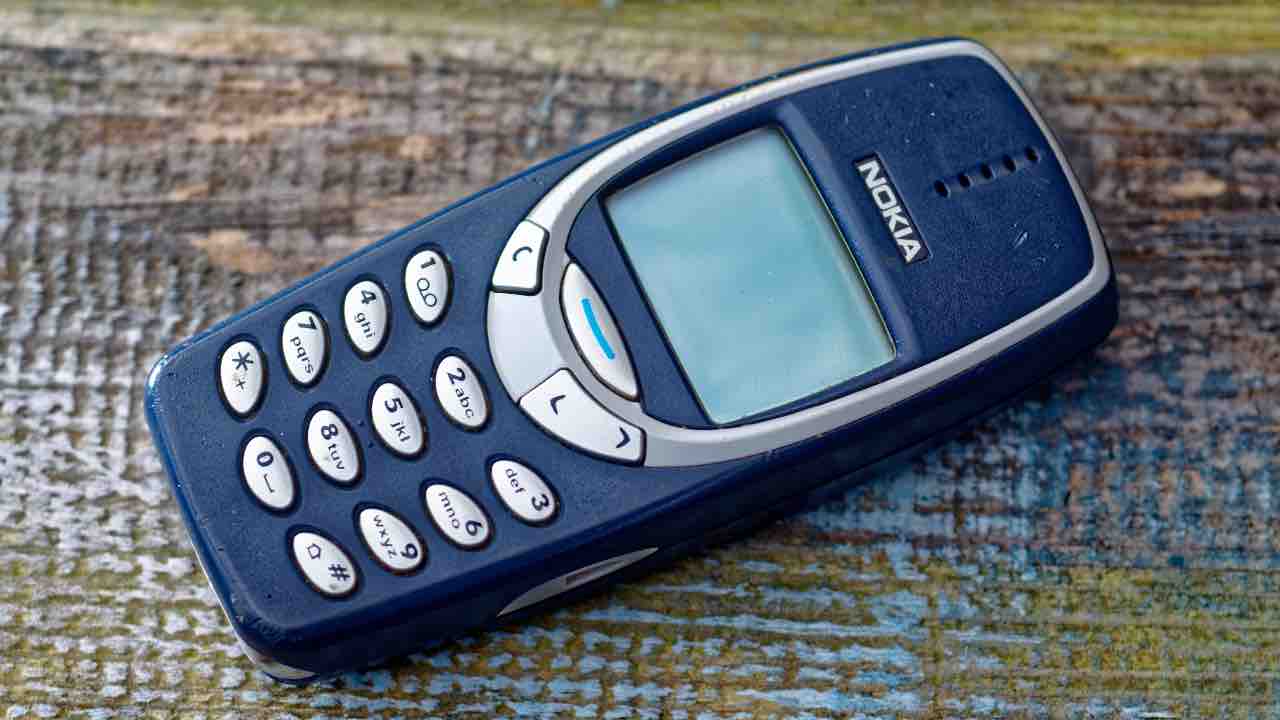 There is a Nokia 3310 which costs 2000 euros. A crazy image for perhaps the most iconic “Old Guard” phone ever. That’s why it’s rated so high

its sector Smartphone is constantly evolving. The next frontier seems to be foldable, which in fact has already won a good portion of the public around the world but has yet to weaken itself greatly. A strong hand in this sense can be given by Apple, with the very first The foldable iPhone Which may see the light in the next few years.

There is a world even if you take a step back. how many Iconic phone Who has been with us over the years? Even excluding smartphones, the historical models that everyone knows are countless. There’s one in particular that’s also featured in several memes for its tenacity: Nokia 3310. There is one particular model that is valued today 2000 euros!

to spend 2000 Euro for Nokia 3310 sSounds crazy, but not for everyone. There is actually a special variant that was developed by the company Caviar Which is attracting the interest of some enthusiasts. The idea was to commemorate the historic meeting held in 2017 between former Presidents of the United States. Donald Trump and the Russian President Vladimir Putin.

The phone is made of a tempered titanium shell, which has been machined “Damascus steel” effect. Also several parts in yellow gold, very nice looking. Two presidents in profile with a circular emblem on the back and a plate bearing the date and place of the event. The packaging is also a gem: it was made with a casing Leather and velvet.

It is clearly an exclusive and unique object, which does not cost so much for its technical characteristics. It is already selling like hot cakes Among collectors, and who knows if prices won’t rise again in the future. It can be bought today About 2160 euros. This is one of the many custom phone models that the Caviar company has decided to create There are all kinds of them, obviously at very high cost.

New iQOO 11 and 11 Pro presented in China: the most powerful mobiles of...

If you choose the Pixel 7, Google sometimes offers great trade-in money for your...