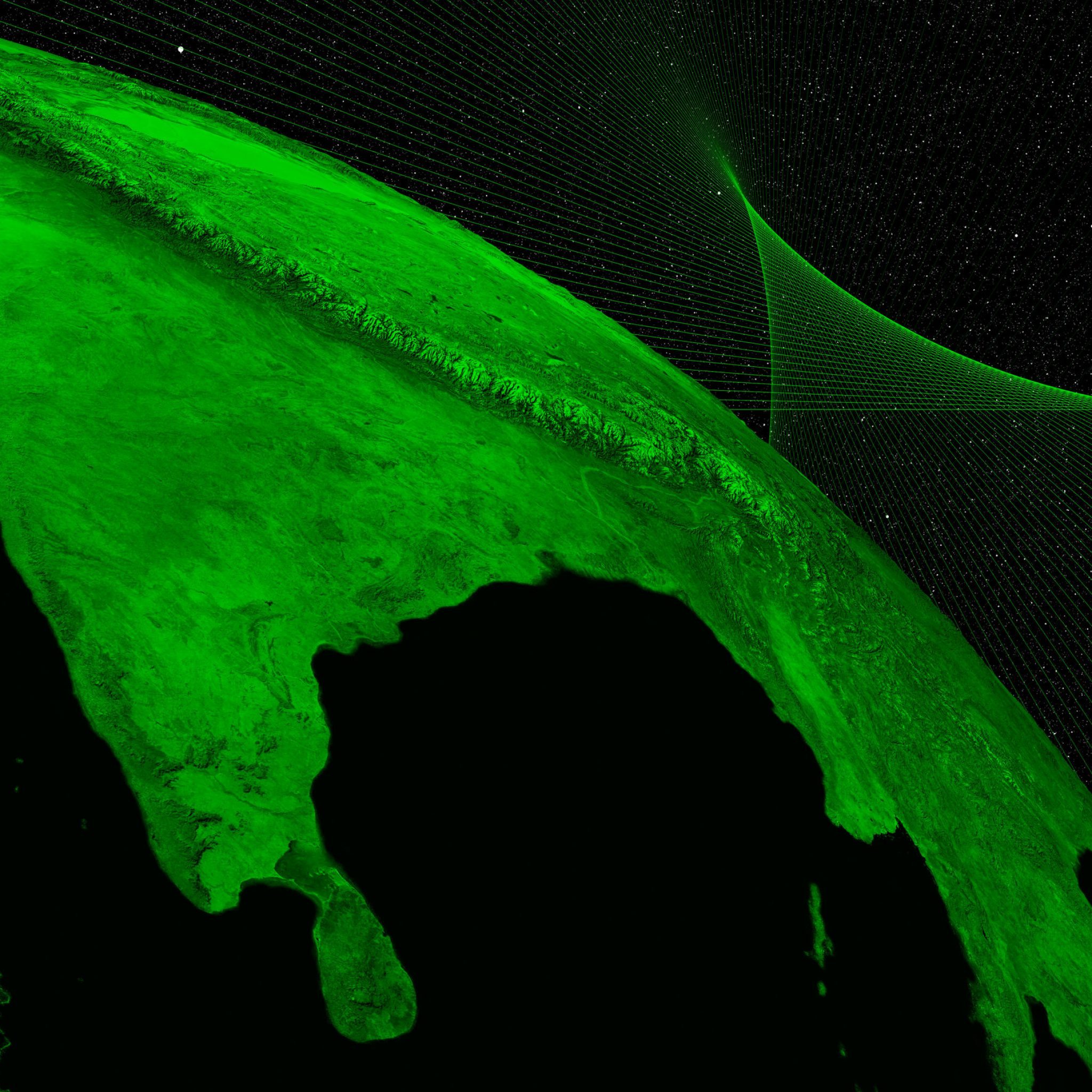 Airtel to trial 5G tech from Nokia and Ericsson

Indian operator Bharti Airtel is preparing to submit new applications for 5G trials with European vendors Nokia and Ericsson for circles or cities where it previously requested permits to partner with Chinese vendors Huawei and ZTE, Indian newspaper The Economic Times reported.

According to the report, Bharti Airtel is now applying for Kolkata and Bengaluru circles with Nokia and  Ericsson, instead of ZTE and Huawei, respectively.

This new move will allow the Department of Telecommunications (DoT) to release spectrum for 5G trials without having to decide on the participation of Chinese vendors in local 5G trials.

The Indian government did not yet reach a final decision on whether to allow Chinese equipment makers to take part in 5G trials. The U.S. government has been been pressuring its allies and friendly countries, including India, to bar Huawei from 5G deployments, due to security concerns.

India has so far banned Chinese vendors from supplying equipment to state-owned carriers BSNL and MTNL, and has privately indicated that ZTE and Huawei would not be allowed to take part in 5G deployments in the country. However, no formal communication have been issued in this regard to private operators so far.

Reliance Jio, in its first application, partnered with Korean vendor Samsung and then applied to use its own 5G technology in the upcoming trials.

In December 2019, India said Huawei would be allowed to take part in 5G trials in the country. However, increasing tensions between India and China, which included deadly clashes in a border area in May, seemed to deteriorate the business outlook for Chinese vendors in India.

The auction was initially expected to take place in 2020, but the government decided to postpone the process due to the poor financial health of the industry and worries that the reserve price was too high to attract interest.

A previous Finance Ministry recommendation suggested reducing the 5G reserve price of INR4.9 billion ($65.1 million) per MHz to make it more affordable. All Indian service providers, including Reliance Jio, Airtel and Vodafone Idea, have asked the government to lower the base price for the spectrum, and especially that of 5G. Airtel had said it would not participate in the auction at the current reserve prices.

We asked, you told us: You’re really split about what the OnePlus 8T should...

The best refrigerator brands of 2020

How AI is reshaping the telecommunications industry (Reader Forum)

Cyberpunk 2077 at 4K max details is a strain for even the Nvidia RTX...