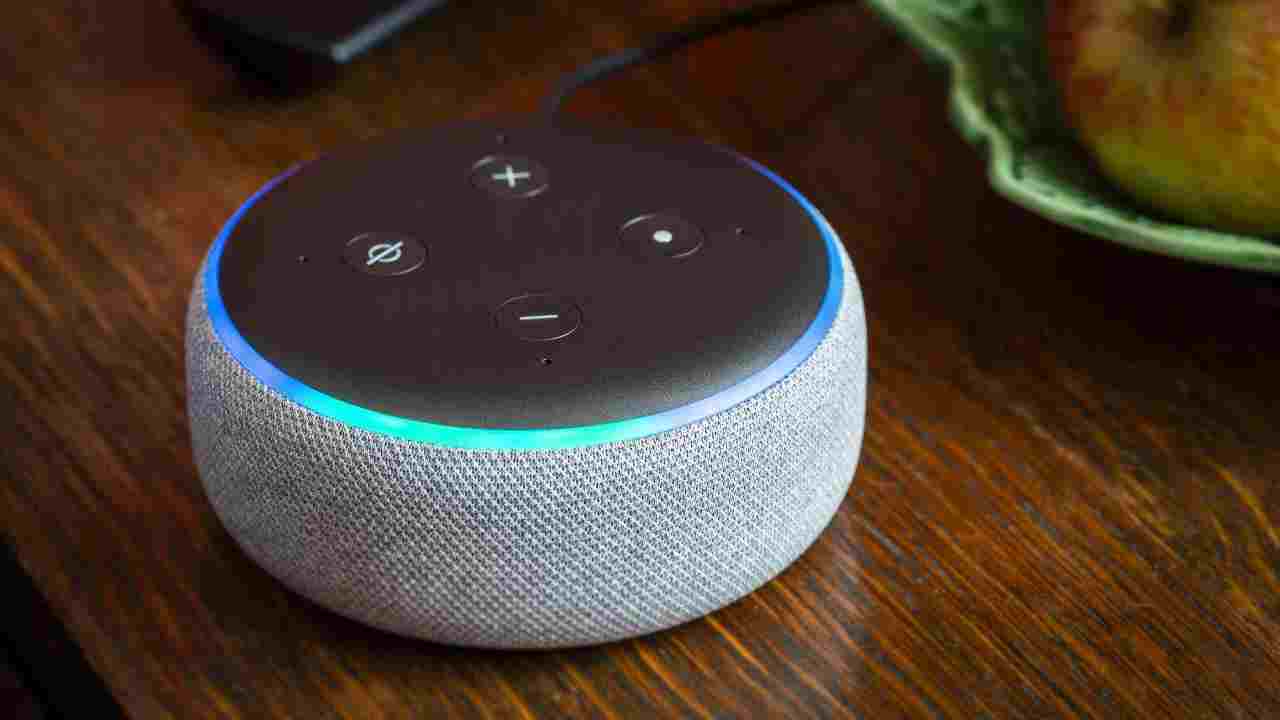 Sooner or later artificial intelligence will in a very important way replace a series of small gestures that have already been done much less and for quite some time with the advent of technology. Actions like turning on the TV, or turning off the lights, or searching for a song on YouTube or Spotify.

Now everything is done with voice commands, and that’s definitely good, especially for those people who have trouble moving easily or maybe for those who are at home with their hands full and maybe want to make an urgent phone call and don’t want to make it. Can’t hold the phone to the ear.

In this sense, Alexa, the voice assistant created and marketed by Amazon, is very useful for us, which is at the same time a software that gives the ability to communicate with other devices that are not only dedicated speakers provided by Amazon. In fact, Alexa has, in addition to the functions we already know, a series of “special abilities” that many people don’t know about.

It must be said, sometimes you don’t want to hear too much noise about something. You want it because we might want to know some quick information, you want it because life goes by so fast that we don’t think about anything anymore. The point is that you can “command” Alexa short answer In our question. The path is as follows: settings > account > Alexa voice response > Short answer mode. And that’s it.

Another feature we can use is to change the Alexa activation word. Usually the name of the voice assistant is used, but you can change it activation command Just navigate to the Alexa app below: device > activation word. At this point, just choose the word and say it and the Alexa light will flash orange for a few seconds. However, if Alexa works with an Amazon Echo device, the steps change slightly: Settings (on Amazon Echo) > Device Options > Activation Word.

And then there’s a really fun feature that lets you find songs whose titles you can’t remember In this case, a kind of duet with Alexa is activated, during which the user must sing a few pieces of music to Alexa and ask the voice assistant to continue. It’s fun to think about being at home and singing along Amazon Echo or a dot with Alexa.

Among other “special” functions we then have the possibility to shop with Alexa, set a routine, make calls, play music from alternative services e.g. Amazon Music (such as Apple Music, Spotify and the like), support for calendars, use Alexa as an intercom between different speakers and use the so-called additional skills of the voice assistant.

What’s behind the record ‑ high number of zero days? | WeLiveSecurity

Verizon reaches deal with satellite operators to deploy C-band in 30 more markets this...

Nothing Phone (1) not fully unveiled: The new Android smartphone will have a unique...