Huami has already launched a smartwatch this month in the Amazfit GTS 2 Mini, but the firm has two more wearables to offer before the year is out. Now, the brand has launched the Amazfit GTS 2e and GTR 2e in China (h/t: GSMArena).

The GTS 2e is the more Apple Watch-like wearable of the two, featuring a rectangular body and screen as well as a crown/button on the right-hand side. Meanwhile, the GTR 2e opts for a more distinctive circular design along with two buttons on the right hand side. The two watches both use OLED screens though, namely a 1.65-inch and 1.39-inch display respectively.

There is a lot of crossover between them otherwise, as the Amazfit GTS 2e and GTR 2e both offer 5ATM water resistance, blood oxygen measurements, heart-rate tracking, and intelligent tracking for six sports modes. Expect the Amazfit GTS 2e’s 246mAh battery to deliver 14 days of juice, while the GTR 2e’s 471mAh battery should get you 24 days of everyday usage. Either way, this looks like a major endurance upgrade over the GTS 2 and GTR 2. Unfortunately, this has come at a price.

The new watches ditch Wi-Fi seen in the previous wearables, forcing you to tether to your phone more often. The new devices also lack the GTS 2 and GTR 2’s independent music player in case you wanted to listen to tunes without your phone.

Nevertheless, the new smartwatches are available in China for 799 yuan (~$122), making for a cheaper proposition than the 999 yuan (~$153) predecessors. There’s no word on wider availability, but we’re guessing that global pricing will come in under the GTS 2 and GTR 2’s $180 price tag outside China.

Next: The best sleep trackers you can buy

The Best Dryers for 2020 | Digital Trends

China Must Prepare for ‘Long March’ Amid US Restrictions on SMIC: State Media 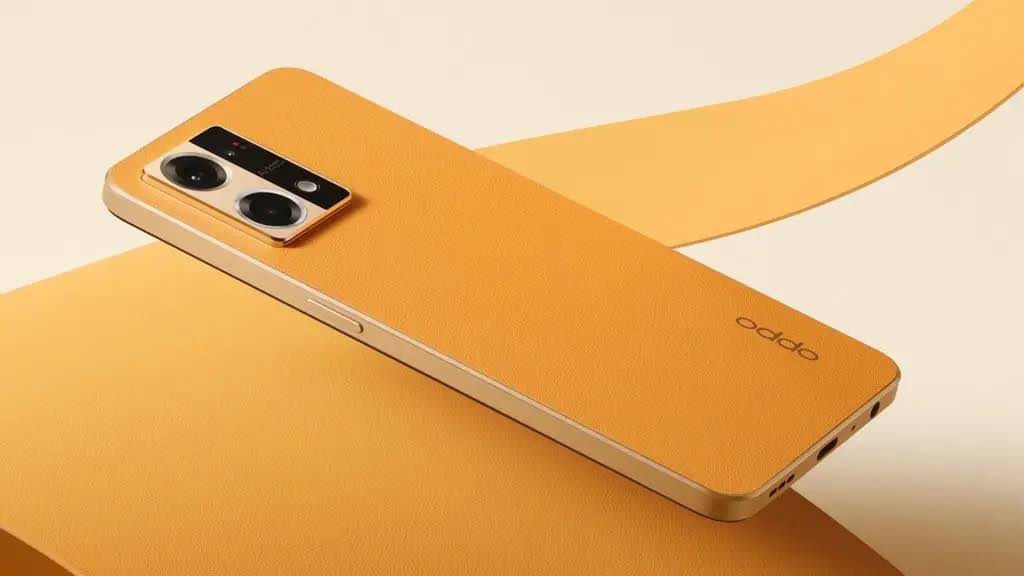