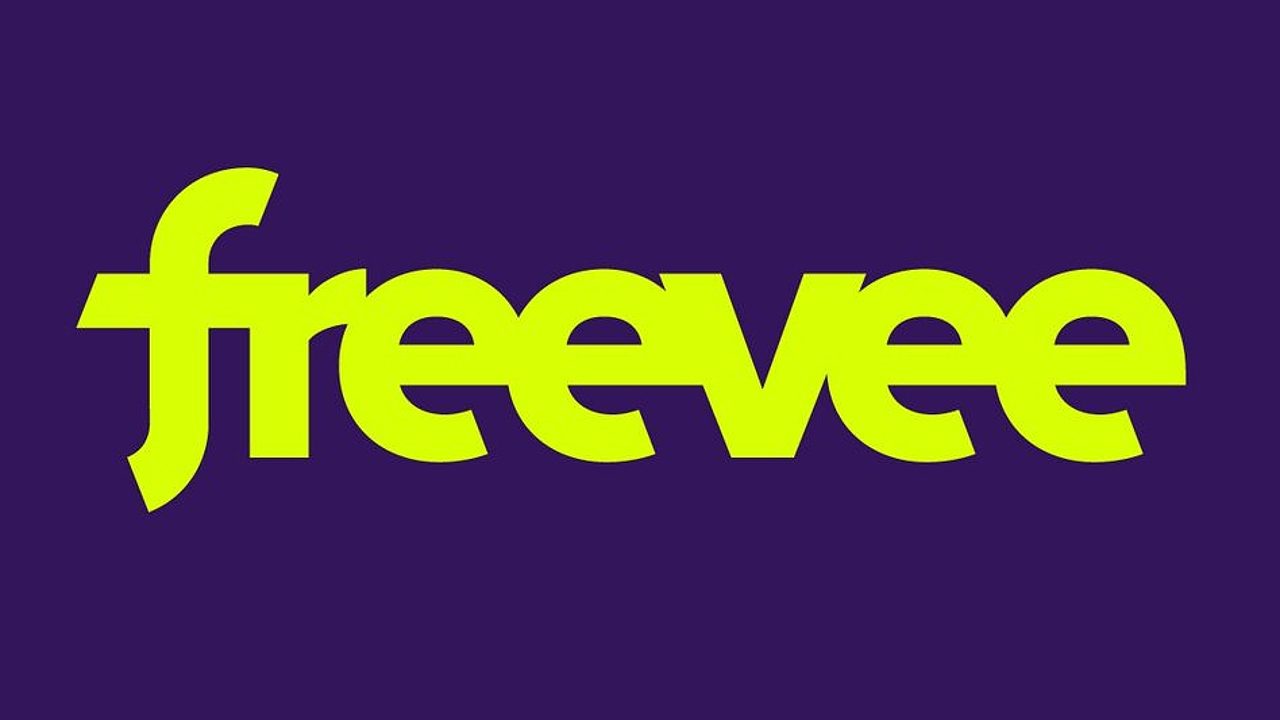 Ads instead of subscription costs

Freevee is a free alternative to Amazon Prime Video, now also activated in Germany Instead of a subscription cost, there are commercial breaks and a small selection of movies and series.

The Freevi streaming service, which is already available in the US and Great Britain, has now made its way to Germany Start in Austria to follow at a later date. Located as Freevee Channel on Amazon website (Prime Video). That’s it No Prime subscription requiredThere to watch series and films, but an Amazon account.

Amazon is likely trying to retain customers who will cancel their Prime subscriptions in the future due to increased fees in September. The annual fee of Amazon Prime will then increase from 69 89,90 euros Lifted. According to the official statement, a maximum of nine minutes of advertisements per hour can be expected on Freevi, which is much less than conventional television. Two 30-second ads were shown in a series that started as an experiment (about 30 minutes).

In addition to Amazon’s own productions, the range also includes films and series from other companies. There is also perspective Linear TV channels planned. There are already a few live channels from the BBC, plus one for Naruto, X-Factor and more. Netflix and Disney are currently working on cheaper streaming tariffs with ads, but they probably won’t be free.

The heat is coming? This desk or car mini fridge is perfect and...