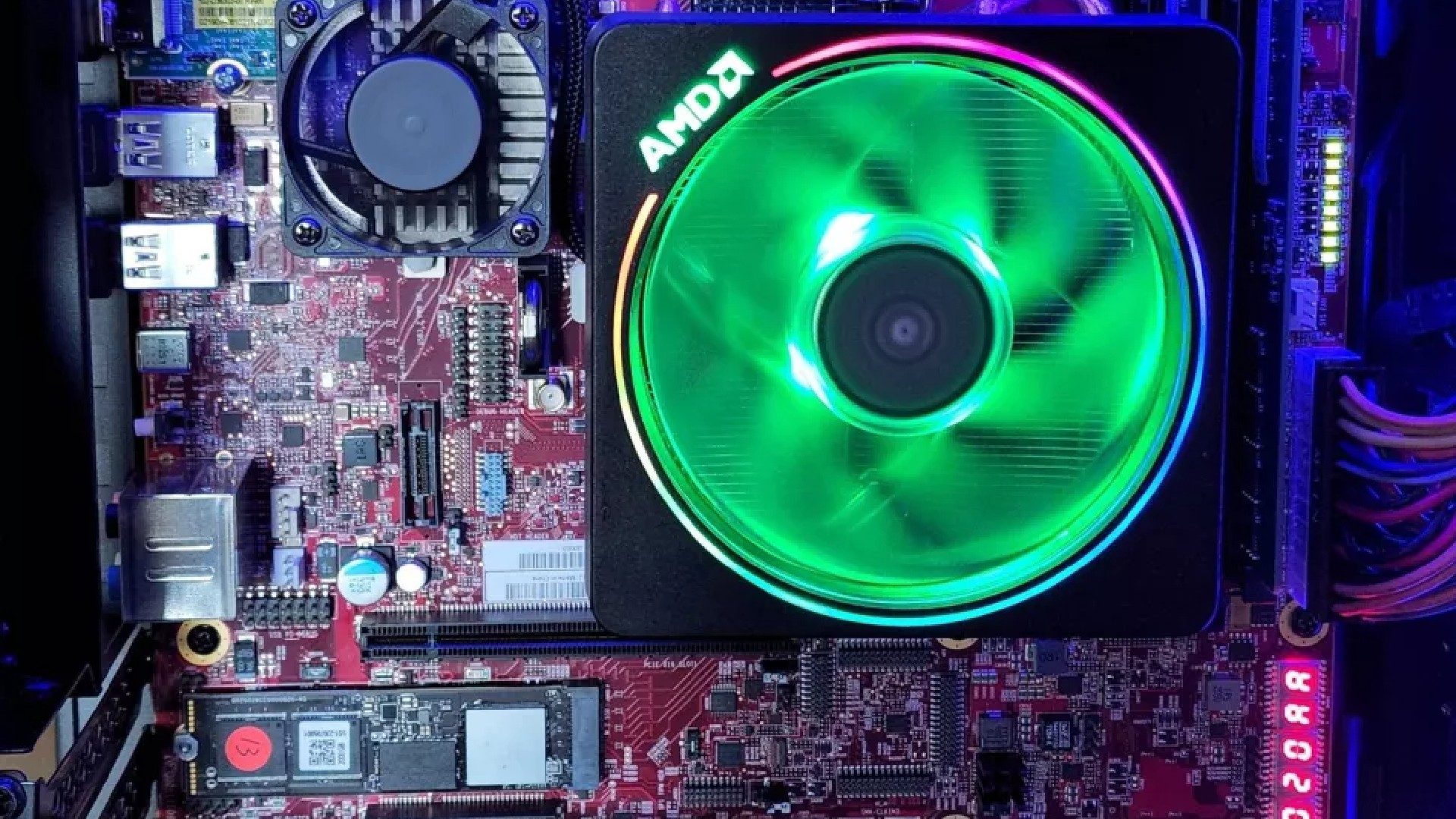 At Flash Memory Summit 2022, Phison teamed up with AMD and Micron to demonstrate the performance of an SSD controller with PCIe 5.0. The demo uses a Ryzen 7000 processor and the new Micron 232L-NAND.

Fison’s SSD controller bears the designation PS5026-E26, or E26, and is due to hit the market in September. So AMD Ryzen 7000 and Intel Raptor Lake should be available around the same time.

In CrystalDiskMark, the SSD controller achieves all around 10 GB/s A rather average result for PCIe 5.0. According to Fison this is because A cooler is required for high performance which was not used in the test. Also, cooperation with the controller 232L-NAND Filed, previous tests without the new 3D-NAND could already Up to 12GB/s will be reached. After optimization, memory Up to 2,000 MT/s While the demo is still running at 1,600 MT/s.

What are Pinterest Idea Pins and how do they work?

News round-up: The biggest announcements and updates from NAB 2022