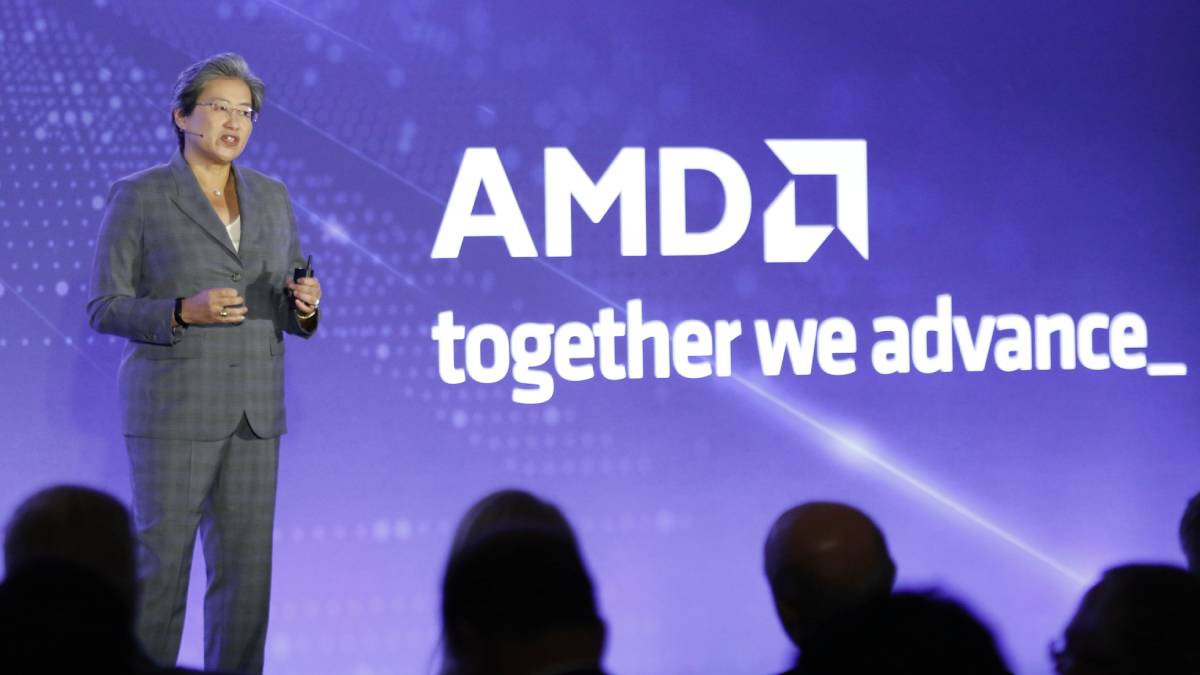 Just weeks after announcing the first details of its upcoming Ryzen 7000 series desktop CPU, AMD has released an outline of its consumer and server product roadmap for the next two generations. The news comes from AMD’s Financial Analyst Day, when CEO Dr. Lisa Sue spoke of the company’s plans to capture a share of the expected $ 300 billion market for high-performance computing solutions. While the event is geared towards financial analysts and shareholders, the release of AMD’s competitive position in various markets includes information on upcoming products. The company now has a new slogan: “Together we move forward”.

In the consumer market, AMD’s upcoming ‘Zen 4’ CPU core architecture will be the basis for the ‘Raphael’ generation desktop CPU, which will be launched later this year as the Ryzen 7000 series. It will be a high-end product line using a 5nm manufacturing process, and AMD promises 8-10 percent improvement in IPC (hourly instructions) performance as well as at least 25 percent improvement per watt performance. 4nm versions are also planned, although it is not clear what the split will be.

The Zen 4 Epyc Server CPU will power a new line of ‘Bergamo’ based on the upcoming ‘Genoa’ line of CPU as well as a density-optimized variant called Zen 4c for cloud-native computing applications. The Genoa-X variant will have AMD’s integrated 3D V-cache, a vertically stacked layer of high-speed memory on top of the CPU die. Another product line codenamed ‘Siena’ will target a new market for intelligent edge and communication equipment.

Next, ‘Zen5’ is a ground-up redesign that is slated for release in 2024 and should further improve performance and efficiency, as well as AI and machine learning for consumer Ryzen CPUs codenamed ‘Granite Ridge’. New optimizations should be introduced. These CPUs will use 4nm and 3nm processes. The next Epyc generation will be codenamed ‘Turin’ and will be released by the end of 2024.

AMD further confirmed that its next GPU microarchitecture, codenamed RDNA 3, would allow a chiplet-based modular GPU design and use a 5nm manufacturing process. It delivers 50 percent improvement per watt performance. A 4th-gen Infinity Architecture Interconnect standard will allow AMD to integrate third-party chiplets across different platforms and increase customizability for clients.

RDNA 3 The next generation ‘Navi 3’ will be seen on a separate GPU, with the product launching later this year as the next Radeon RX series. This architecture will build on RDNA 2, used by multiple game console manufacturers of this generation, indicating that the next generation will continue to use AMD’s hardware. RDNA 3 will also be integrated into the upcoming ‘Phoenix Point’ mobile CPU based on the Zen4 architecture in 2023, followed by ‘Strikes Point’ in 2024.

For the professional market, CDNA 3 architecture and XDNA, the result of AMD’s acquisition of Xilinx, will help AI and significant performance gain for new products in the high-performance computing space. The new Instinct MI300 accelerator for AI training and the Alevo Smart NIC for confidential computing are also expected to be added to the company’s data center portfolio.

AMD sees growth in PC, console and cloud gaming, as well as in creating interactive metavers applications and 3D content. The Xilinx IP product line will be integrated across AI estimates and training workloads for consumers and enterprises to drive performance. The company is also working on a unified AI software roadmap to further integrate development across different products. 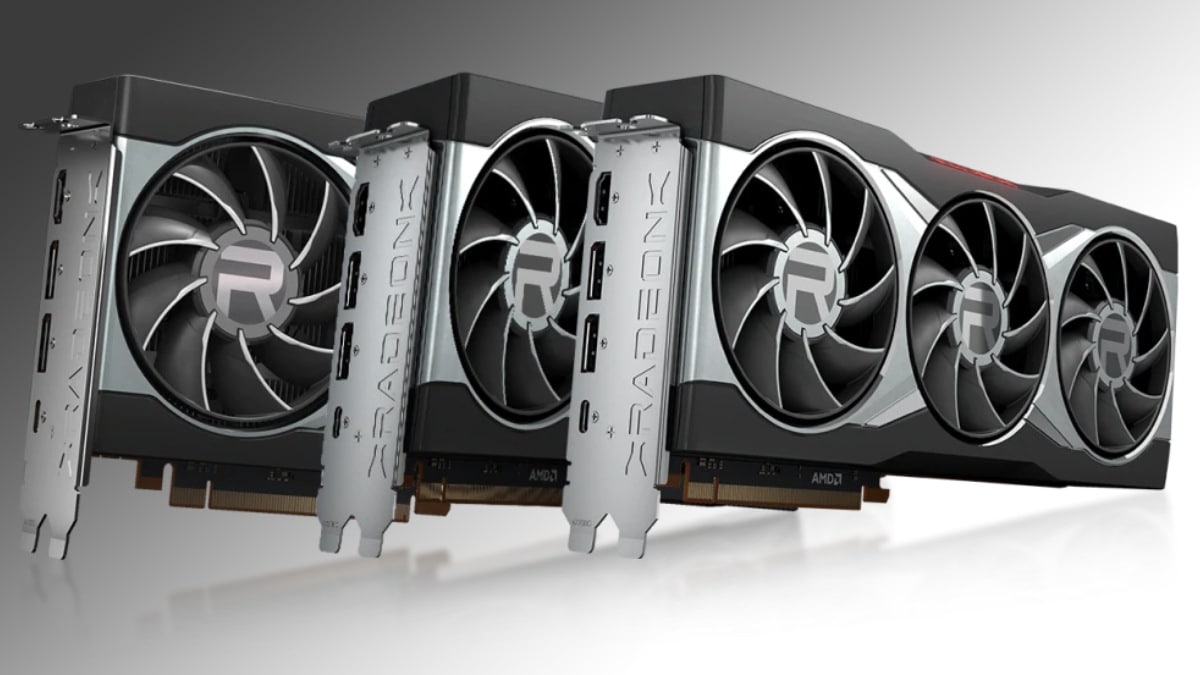 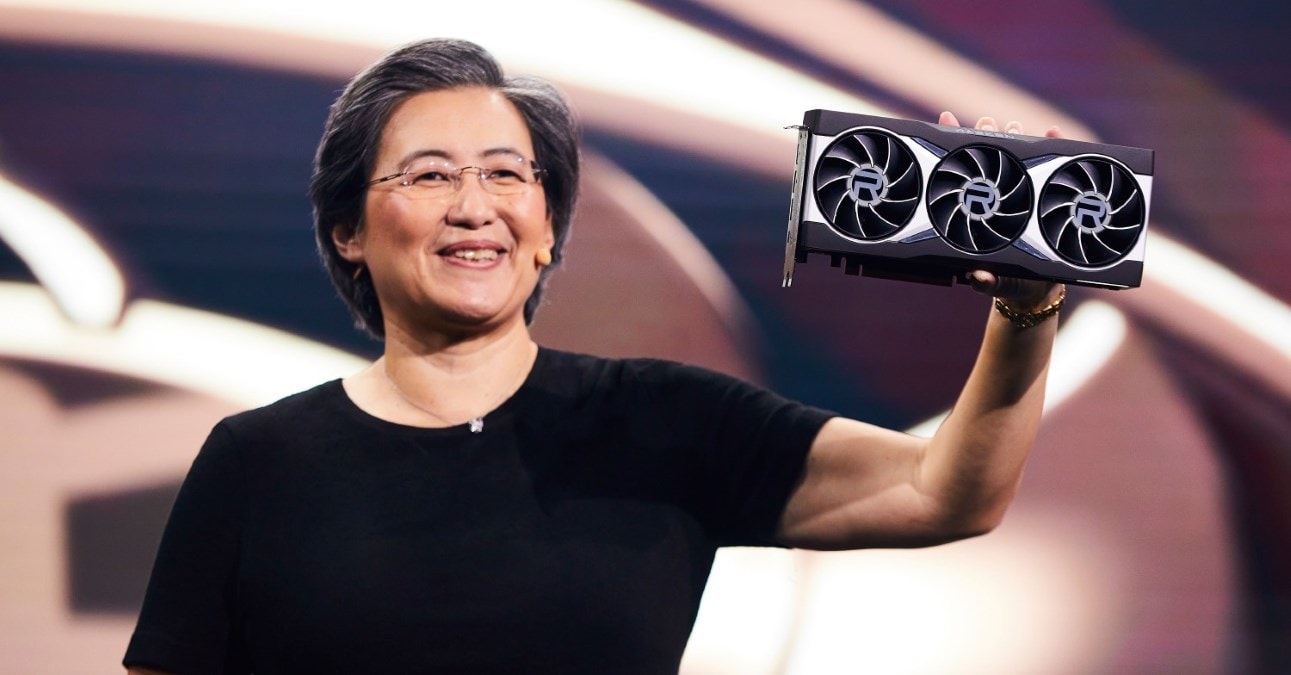 The Fly In Pence’s Hair And His Red Eye Dominated Social Media During Wednesday’s...

The Two Modes of Aeterna Noctis: What is the Difference? – Xbox Wire