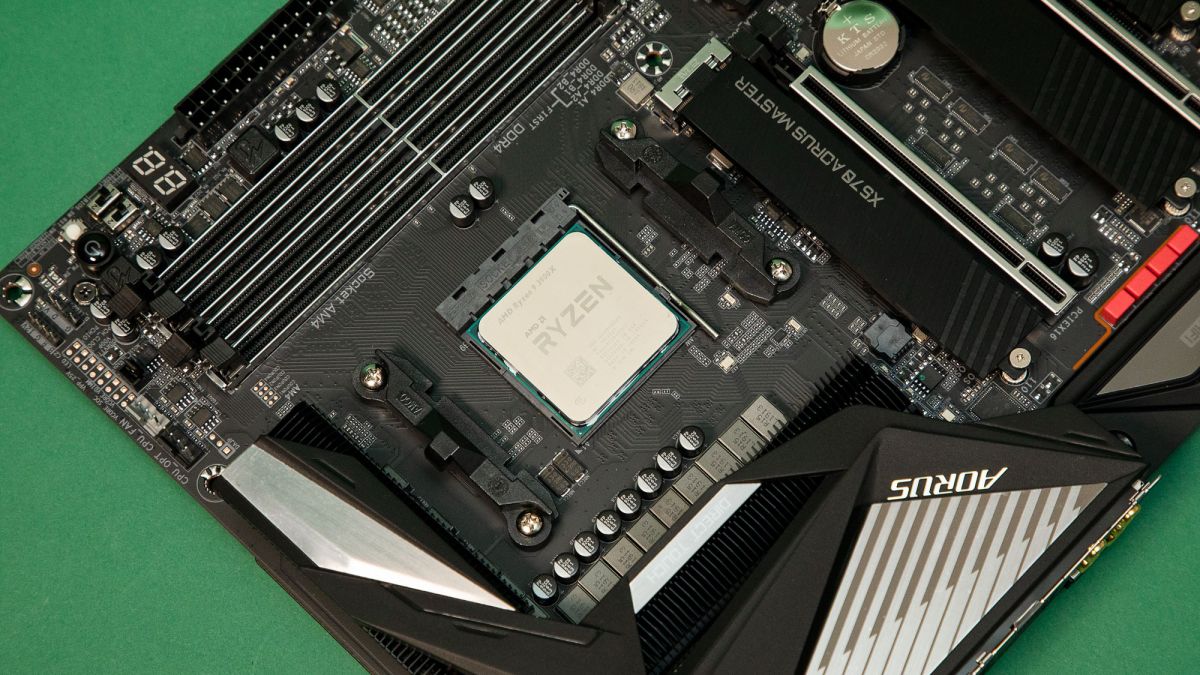 AMD Ryzen 3000 processor owners will likely be intrigued to hear that there’s a new third-party utility in the works which promises to boost the performance levels of these CPUs, while bringing down power consumption.

Guru3D highlighted the ClockTuner for Ryzen (CTR), which has been produced by ‘1usmus’ (Yuri Bubliy) and is expected to launch in September (Bubliy is also the author of DRAM Calculator for Ryzen).

The app is a free one, so anyone will be able to grab it when the tool comes out, and it’s compatible across all motherboards, with Ryzen 3000 CPUs as mentioned (and also Threadripper 3000 silicon). 1usmus promises it will work with future Ryzen 4000 processors as well.

What sort of boost might you expect? AMD’s 3900X received a 7% performance boost in one example scenario, with power consumption reduced by even more – almost 10%. Roughly speaking, speed boosts in the order of 5% going up towards 10% can be expected, but any mileage will obviously vary (depending not just on the chip, but its quality in terms of the silicon lottery).

CTR seems like a smart little utility, then, and one to watch out for. Further remember that this isn’t just about performance, but lowering power consumption (while gaining speed) – and thus having a cooler, potentially quieter running PC (it might prove particularly useful for small form-factor cases more prone to heat issues).

The caveat could be that with a per-CCX overclock across all the CPU cores as we see here, single-core speeds may potentially lose a few hundred MHz (as the overclock is applied across all cores) in some cases, so again depending on your exact Ryzen processor, apps or games which rely on single-core performance might not fare quite so well.

MIT researchers have discovered a new bug in the Apple M1 CPU that cannot...