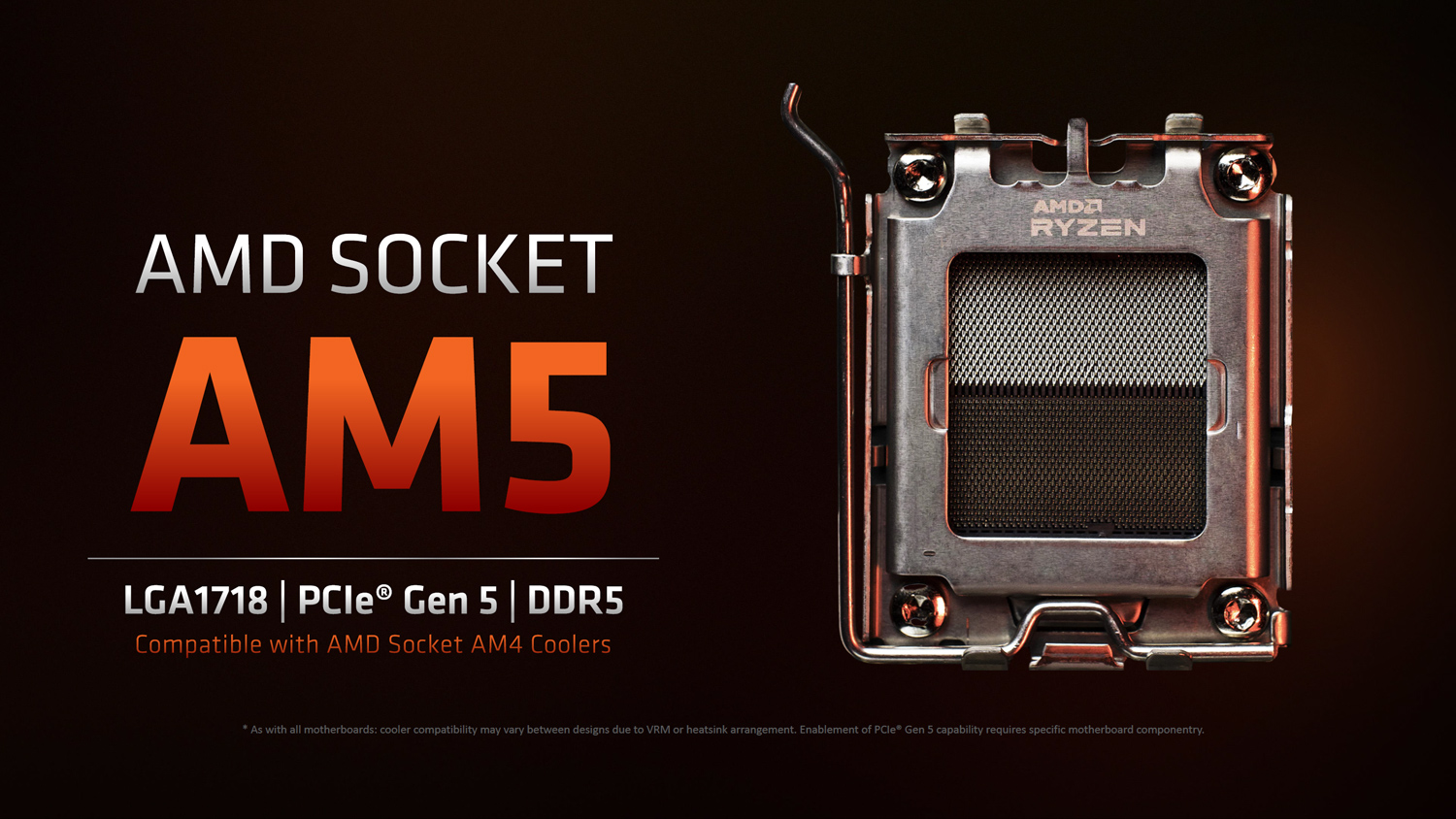 As part of the “AMD Meet the Experts” showcase, some motherboard manufacturers presented their next flagships for the AM5 socket. All boards are based on the new X670(E)-PCH and are expected to be released on September 15th alongside the AMD Ryzen 7000 series.

But newcomers are slowly coming in Ryzen 7000 processor Closer, because yesterday some motherboards for AM5 socket were presented. event”A showcase of new AM5 motherboardsMSI, Asus, Gigabyte, ASRock and Biostar presented their high-end circuit boards. In any case, the new form X670(E) chipset It’s all the foundation. with AM5 AMD is bringing an LGA platform to the consumer sector for the first time.

Asus’ absolute spearhead this year ROG Crosshair X670E Extreme, which is primarily designed for extreme overclocking. To guarantee adequate power supply, the manufacturer installs a total of 22 phases (20 + 2). However, the model shown is not new, since Asus already presented the motherboard in May. New to this ROG Crosshair X670E Hero.

Like the Extreme, the Hero offers Wi-Fi 6E, Bluetooth 5.2 and a Realtek ALC4082 sound chip. M.2 SSDs are installed without tools. A large number of connections can be found on the I/O panel, each with two USB 4.0 ports with 40 Gbit/s. A CMOS and a BIOS flashback button are also available.

Also at MSI MEG X670E Godlike This is not a new motherboard. The board was first introduced as an AM5 motherboard and comes in E-ATX format. A total of 26 stages with 104 smart power stages are used here. The power supply is cooled by two heat sinks connected via a heat pipe. On the connectivity side, there are even 15x USB 3.2 ports.

ASRock A total of four AM5 mainboards are presented. But this was the truly new thing X670E PG Lightning, which expands the portfolio downward. It serves as the flagship X670E Taichi Carrara, which will be released for the company’s 20th anniversary Unlike typical tai chi, here a black and white look is used with a marble aesthetic. According to the manufacturer, the board should offer the highest possible overclocking potential.

Finally done Biostar The X670E Valkyrie Although the manufacturer has not commented on the exact specifications, some details have been revealed. The mainboard has a phase design with 105 A power stage. Two of the four M.2 connections are controlled directly via PCIe 5.0. Biostar also installs three full PCIe x16 slots, although the exact lane allocation is not yet known.

Are you already planning to upgrade to the upcoming AMD? Ryzen 7000 processor In the fall? And which board will you choose! Write it in the comments! 👏

2020 in Laptops: The Biggest News, Coolest Tech, Most Innovative Designs

Google Meet Non-Accidental and Routine: One of the New Functions – Computermagazine.it