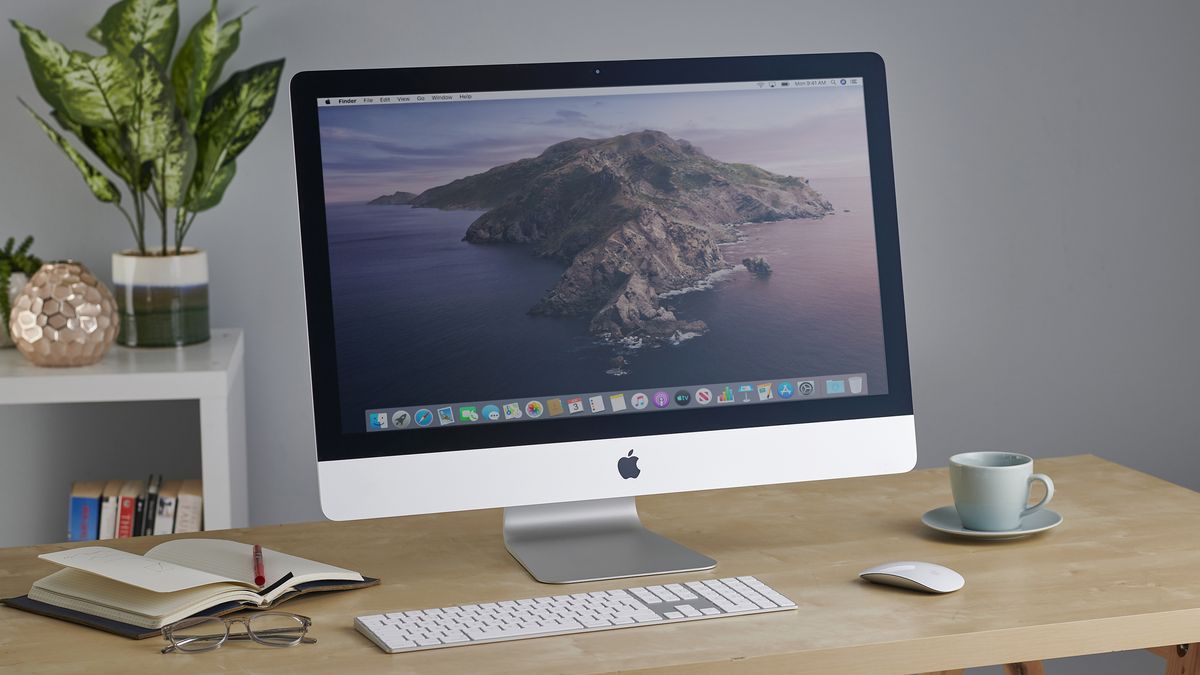 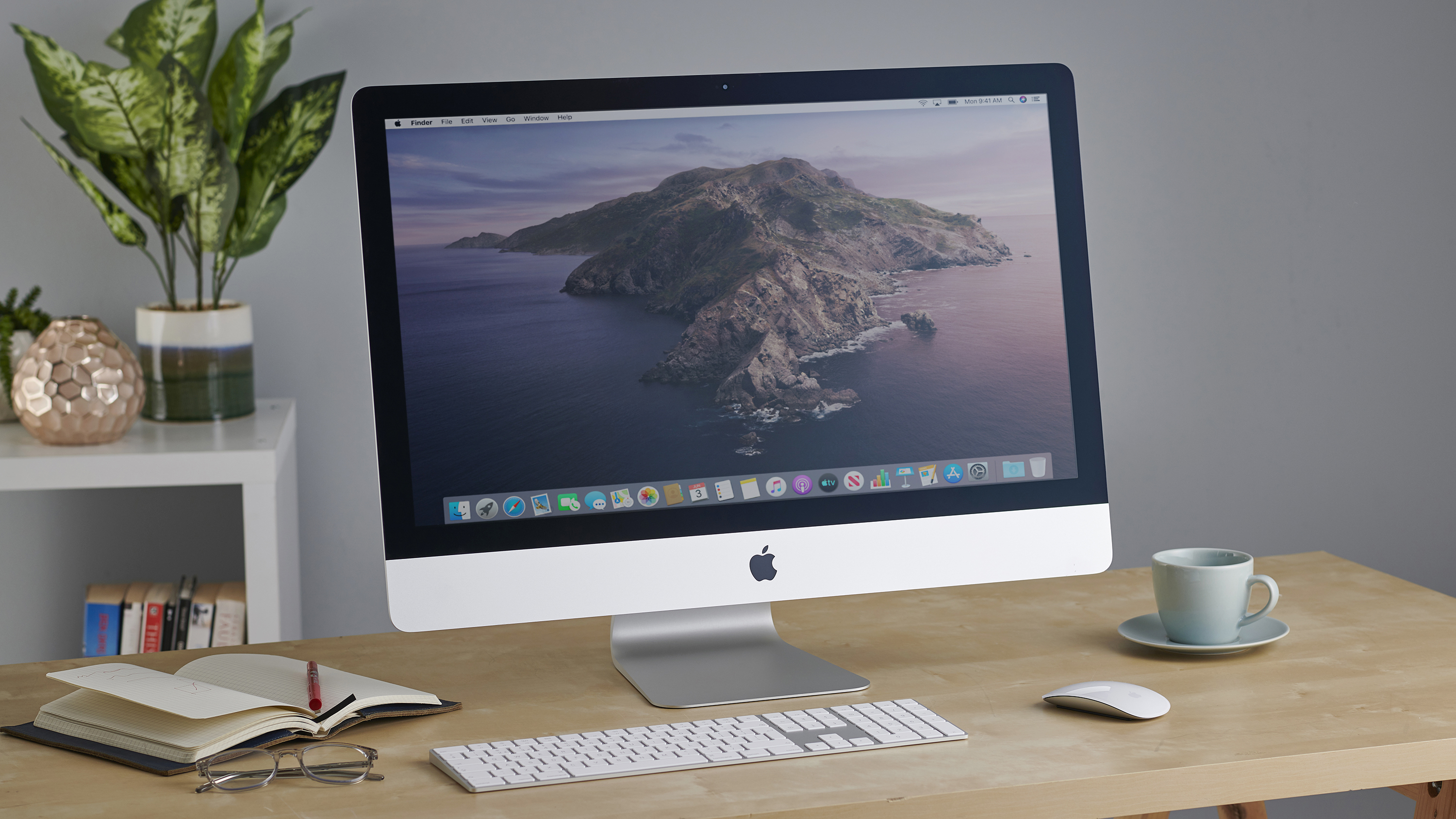 Apple is not only making custom ARM-based processors for its Macs, but the company is also planning to produce its own GPUs, rather than using AMD’s discrete graphics by all accounts, at least according to the latest from the grapevine.

This comes from prolific hardware leaker RetiredEngineer on Twitter, who highlighted an article from Commercial Times (a Chinese publication).

As you can see, the theory is that the 5nm GPU codenamed Lufika will debut on Apple’s iMac, with a rumored timeframe of the second half of 2021.

As mentioned, if this rumor is true, it’s obviously bad news for AMD which currently supplies discrete graphics solutions for Macs – especially if Apple is planning a wholesale shift over to its own custom GPUs, as is the case with the transition that’s happening to ARM CPUs. Of course, that’s a leap on top of this only being speculation at the moment, so let’s not get carried away.

Apple’s GPUs will allegedly be built on TSMC’s 5nm process, which is already being used for the firm’s A14X processor. Apparently GPU development is running smoothly thus far, with the report suggesting that both faster computing performance and better performance per Watt will be delivered, presumably compared to the existing graphics solutions Apple employs (but no actual details or comparisons were drawn – so take that with an even bigger pinch of salt).

Lifuka is reportedly set to use Tile-Based Deferred Rendering (TBDR), which is tech drawn from Imagination Technologies’ PowerVR GPUs that Apple has previously made use of.

How AI can remove bias from decision-making

Opportunity knocks to get a Nest Hello video doorbell for $130

How to use Google Meet: Quick and easy video meetings