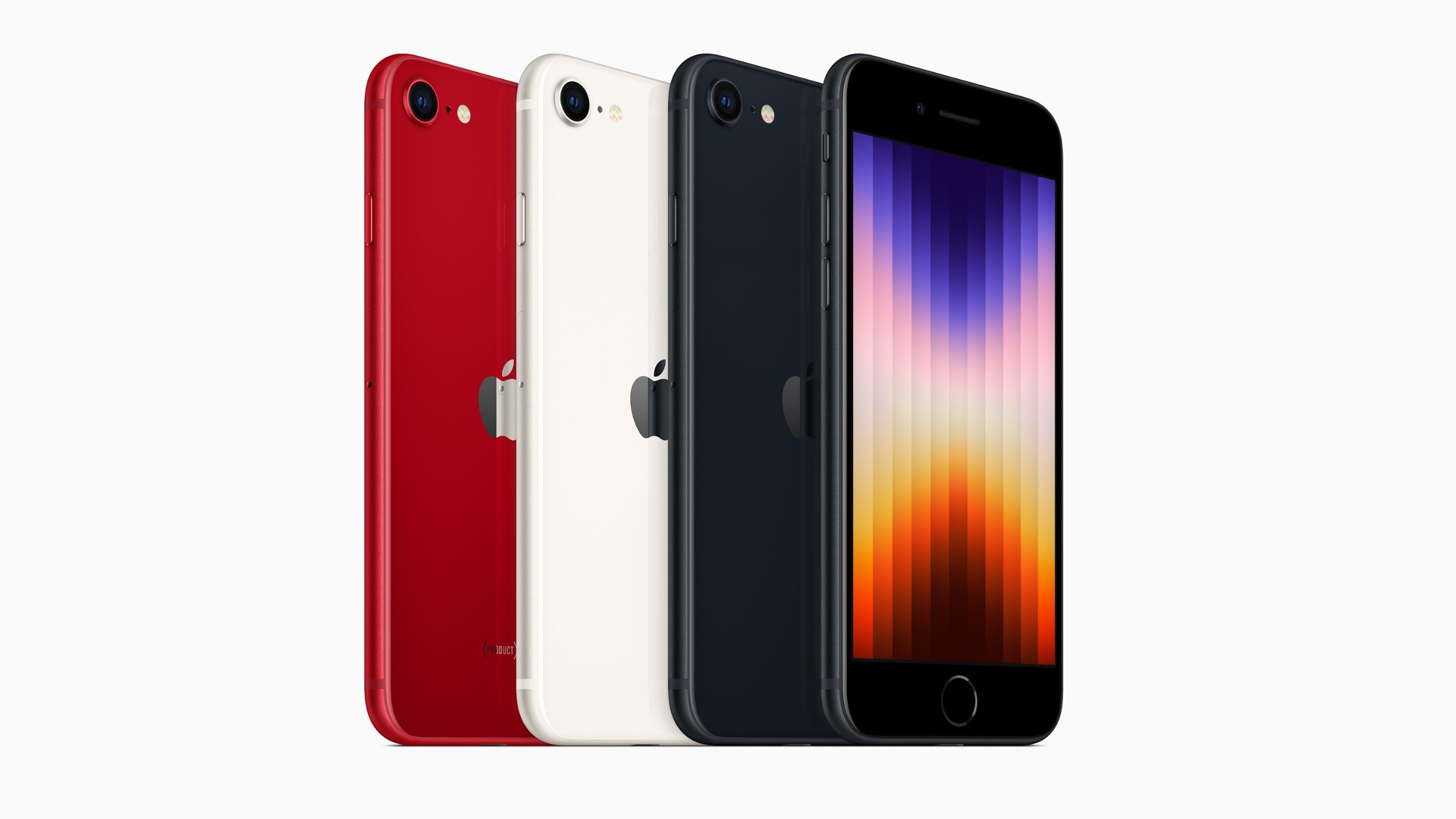 Apple released the third generation iPhone SE only in March this year. At that time, the smartphone was launched at 519 euros. However, Apple has now increased the price of the SE during the iPhone 14 launch.

Just a few days ago, Apple as part of the ‘Far Out’ event iPhone 14-Series officially announced. However, the new generation does not replace the iPhone 13 series. Instead, the previous year’s devices should be a cheap alternative to the successor, costing at least 999 euros. In fact, during the event, the manufacturer announced that it will reduce the price of the old flagship series by $ 100. In this country, Apple is characterized by a different Pricing strategy ab

Instead of price reduction, we can expect at least an indirect price increase. The advantage is not passed on to Europe, the price SE model Even above that, Apple is now charging 548 euros instead of 519 euros for the 64 GB version. The price of the 256 GB variant goes up by even 60 euros, which means that 749 euros are now due. There may be a reason for the price hike Exchange rate loss of the euro. Also Inflation will probably play a role.

This makes the third generation of SE devices even clearer unattractive That than before iPhone 12 Mini (Buy Here), which depends on similar technical equipment inside, currently costs 539 euros. Although this is a refurbished device, buyers will find many more modern smartphones with a notch display. You’ll find an extra camera on the back and an OLED display. With the SE, Apple still relies on the iPhone 8’s well-known 4.7-inch LCD with HD resolution.

Samsung Galaxy Z Fold 2 vs. Galaxy Z Flip: Should you fold or flip?