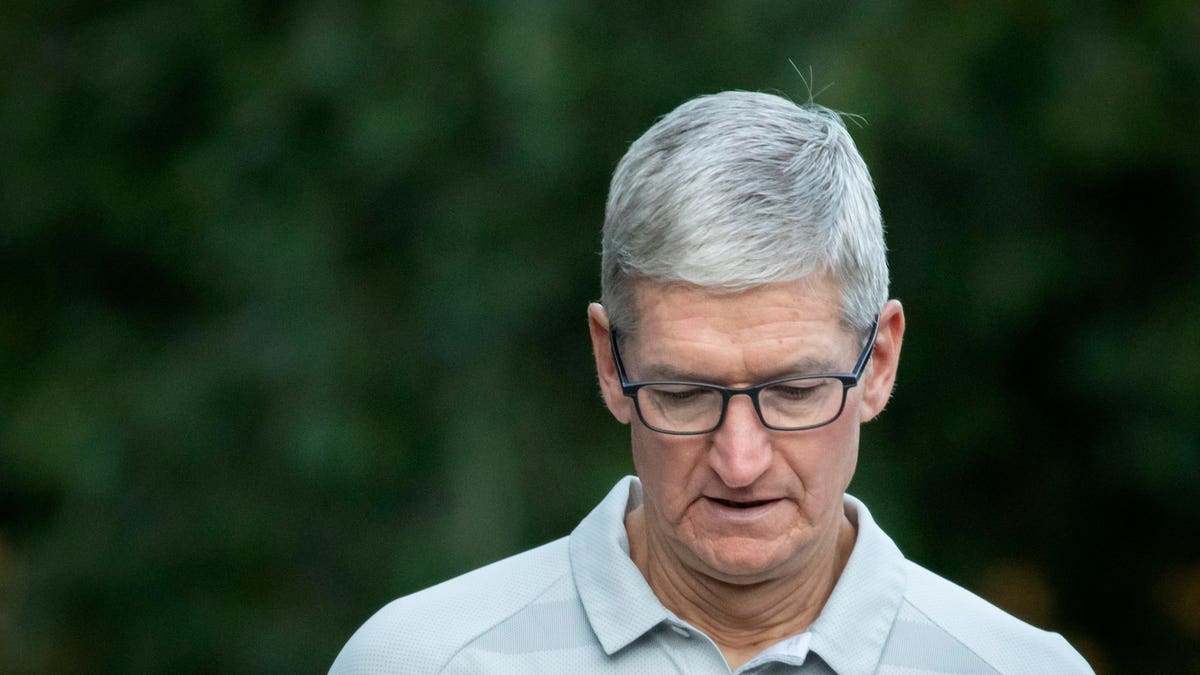 Apple decided on Friday to waive its usual 30% fee for Facebook events until the end of the year, a concession from Apple as tech companies continue to protest the tech giant’s so-called Apple Tax.

Last month, Facebook launched a new feature letting small businesses charge users for online Facebook events, but publicly criticized Apple for continuing to take a 30% cut from in-app purchases, which Facebook said would result in small businesses only getting 70% of event profits.

Adding to the conflict, Apple then rejected an app update from Facebook attempting to notify iPhone users about Apple’s 30% cut inside the Facebook app, Reuters reported.

But on Friday, both companies appeared to reach a compromise: Apple won’t take a cut of Facebook event transactions until the end of the year, but the temporary reprieve doesn’t apply to Facebook Gaming creators.

Apple said it gave Facebook a reprieve because small businesses need time to adjust to holding online events during the pandemic.

The end-of-year extension is similar to what Apple offered Airbnb and ClassPass, which both started offering virtual classes during the pandemic that were subject to Apple’s fee, according to the New York Times, drawing complaints from both companies.

Facebook COO Sheryl Sandberg said in an interview Friday during Forbes’ Small Business Summit that she hopes Apple with extend the waiver beyond the end of the year.

Though the move is a temporary win for Facebook, the company still isn’t satisfied because the deal only lasts until December 31 and leaves out Facebook Gaming. “We unfortunately had to make this concession to get the temporary reprieve for other businesses,” said Facebook Gaming VP Vivek Sharma, in a statement.

“Apple has agreed to provide a brief, three-month respite after which struggling businesses will have to, yet again, pay Apple the full 30% App Store tax,” Facebook spokesperson Joe Osborne said in a statement.

Facebook’s public opposition to the 30% fee comes as tech companies large and small revolt against Apple. This week, a number of companies, including Epic Games, Spotify, Match Group and Tile, formed a non-profit to collectively pressure Apple into changing its policies. They argue Apple’s 30% cut is anti-competitive because it forces developers to use Apple’s payments processing system, while also forcing companies to increase prices to cover the cost of the fee. Facebook isn’t part of the non-profit, the Coalition for App Fairness, which did not immediately respond to a request for comment.

Federated Learning: A Therapeutic for what Ails Digital Health