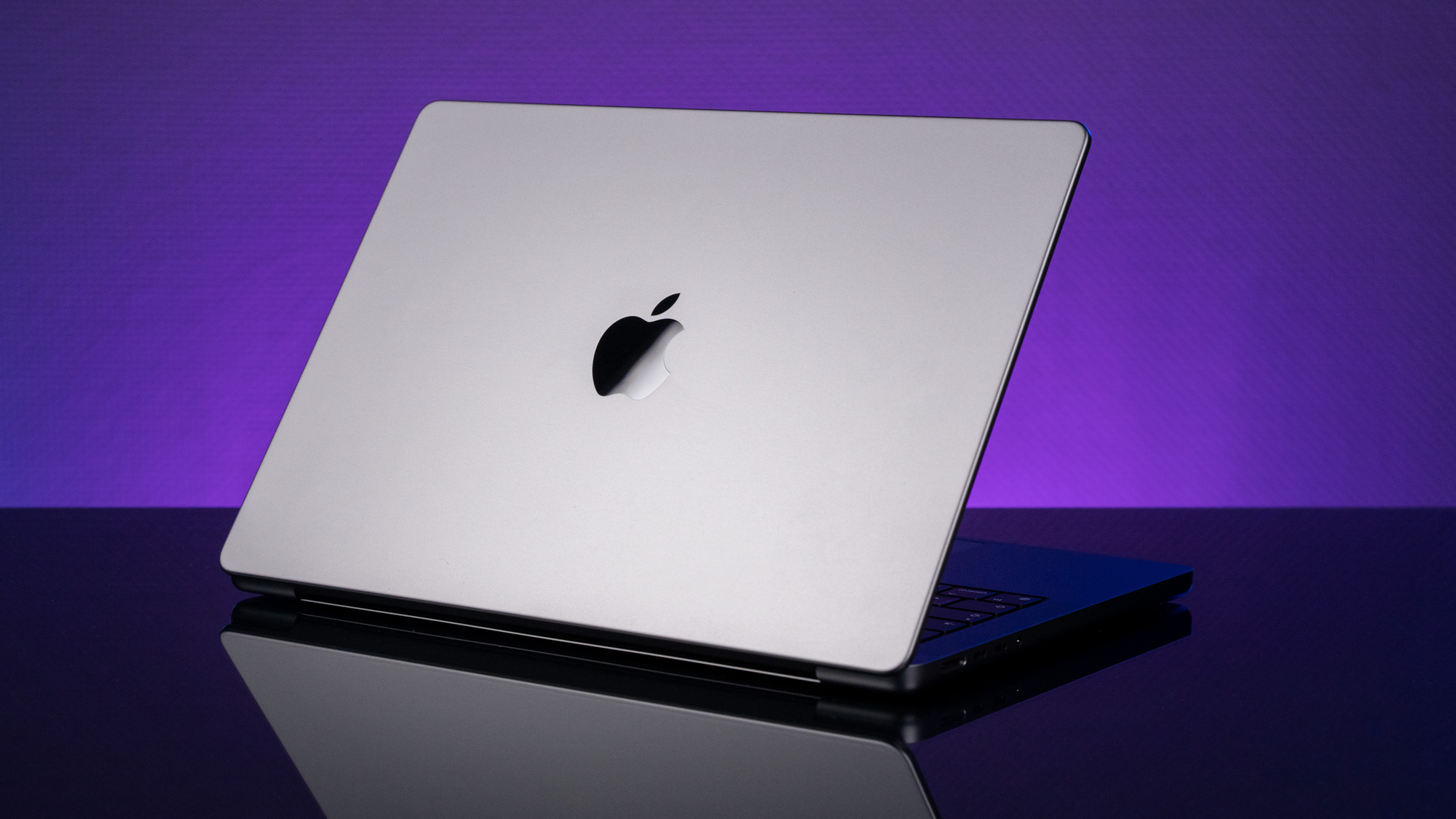 No new Macs this year

Contrary to expectations, Apple is not releasing any more Mac models this year, according to Bloomberg. According to reports, the new MacBook Pro 14 and MacBook Pro 16 will be delayed by several months.

Mark Gurman, the well-known Bloomberg editor, usually puts it in his newsletter power on Report, next Macs appear In the first quarter of 2023. It affects newer versions of the high-end MacBook, Mac Pro, and Mac Mini Apple was previously expected to unveil updated 14- and 16-inch MacBooks in November.

According to the newsletter, the market launch should be tied to the upcoming macOS 13.3. Operating system updates can currently be expected between February and March. A while ago, a South Korean blogger also claimed that the new MacBooks are now Only in March 2023 To begin with, in Apple’s last investor call, Tim Cook had already insisted that the product lineup was “set” for the Christmas quarter.

Apparently nothing will change optically with the MacBook Pro 14/16. Instead, they may release new chips in the form M2 Pro and M2 Max The Assumption M2 Max is expected to have twelve instead of ten CPU cores and 38 instead of 32 GPU cores.

These are the games with the lowest resolution on Nintendo Switch

How to manage your personal information for your Google account