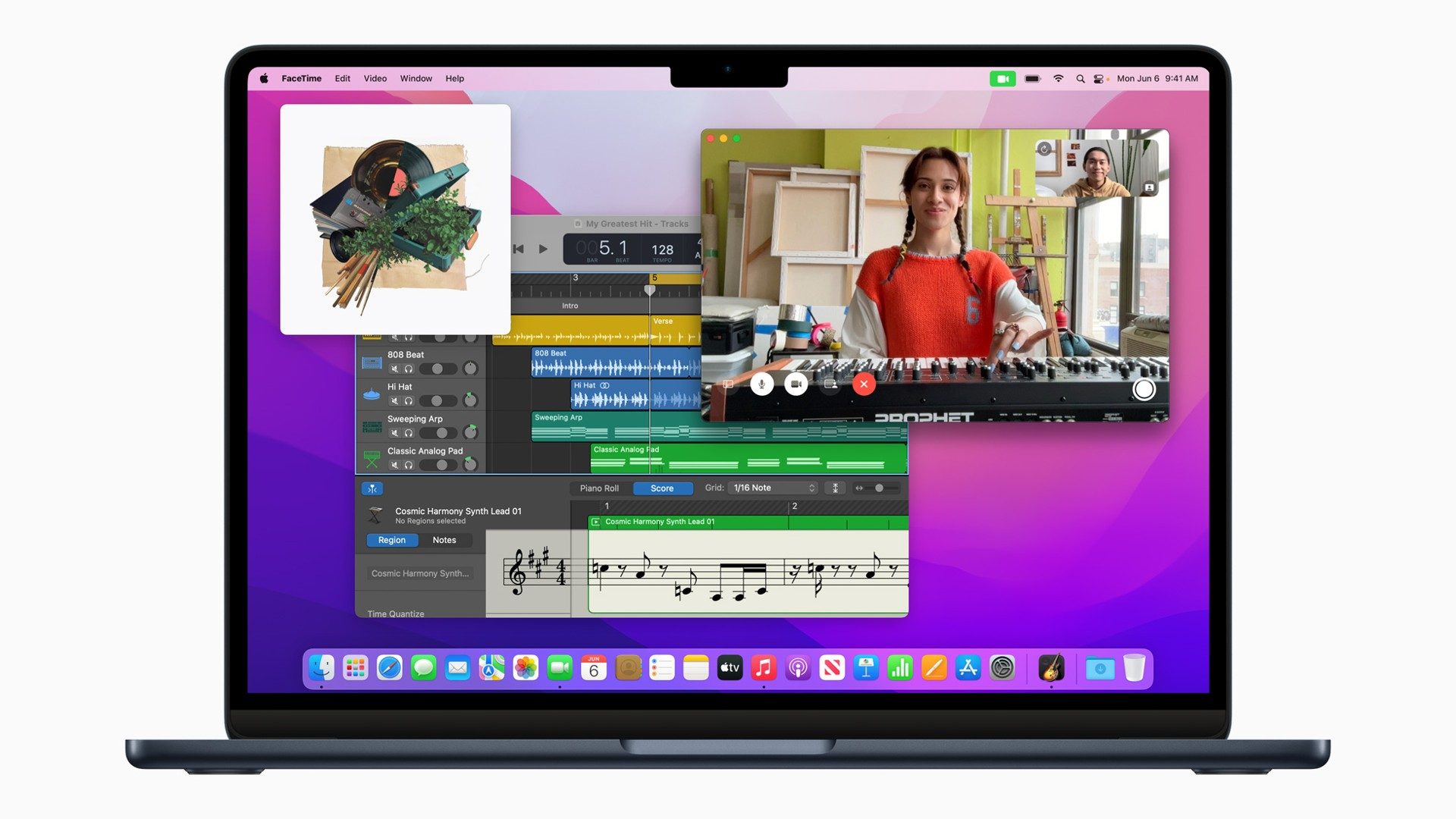 SSD speed is up to 50 percent slower

In the basic variants of the MacBook Air M2 and MacBook Pro M2, Apple installs only one NAND flash module, which significantly reduces SSD performance compared to the M1 model and variants with more memory.

Previously, testers even reported read and write speeds of around 1.45 GB/s on the MacBook Pro M2 with a 256 GB SSD. All in all, these aren’t great values ​​when you consider that the basic variants cost 1,499 euros (Air) and 1,599 euros (Pro) respectively. Cheaper predecessors had faster SSD storage.

Slower SSDs are also sometimes used in basic versions of Windows notebooks, but they can usually be replaced. It is with MacBooks Memory solder. Since the basic versions of the MacBook have only eight GB of RAM, Data is frequently outsourced to SSDs (memory swapping).

No problems according to Apple, but tests hold against it

In this case, for example, heavy multitasking or when using Lightroom and Co. Despite the faster M2 processor, Performance in such conditions is inferior to the equivalent M1 model Like the YouTuber test Max Tech Proof This limitation can be avoided with more RAM or a larger SSD capacity, but this costs at least 230 euros extra.

Apple has confirmed this edgeThe benchmark for the 256 GB SSD may show a difference compared to the last MacBook generation. However, the company believes that the performance of the M2 models is still high in “real world conditions”.

Deutsche Telekom increases its stake in T-Mobile US

The best cheap headphones for 2020