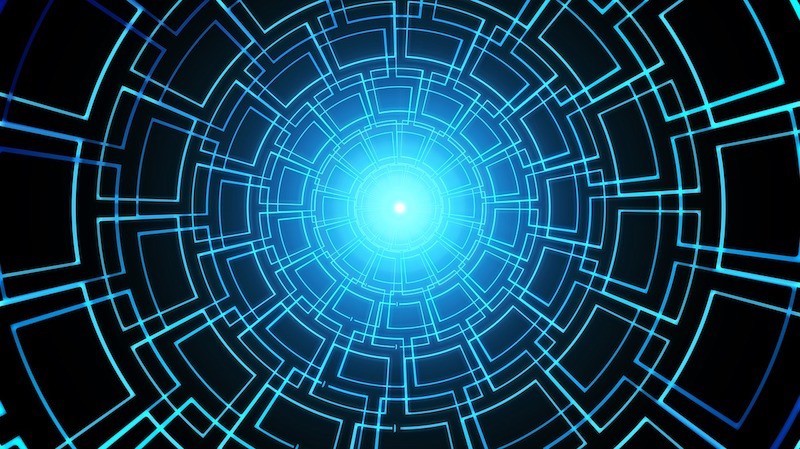 It sounds similar but it’s a lot different than SD-WAN, which is software defined wide area networking, although they’re both software driven. The SD-RAN project will focus on building an open source Near Real-Time RAN Intelligent Controller (nRT-RIC) compatible with the architecture developed by the Open RAN (O-RAN) Alliance.

The new SD-RAN project is backed by AT&T, China Mobile, China Unicom, Deutsche Telekom (DT), Facebook, Google, Intel, NTT, Radisys and Sercomm. Some of these same members – AT&T, China Mobile, DT and NTT – were founding members of the O-RAN Alliance, which formed with the combination of the xRAN Forum and C-RAN Alliance in 2018 (PDF).

While the current U.S. administration has cracked down hard on Chinese vendors, most notably Huawei, ONF is not getting flack for having the Chinese operators involved in its efforts, according to Timon Sloane, vice president of marketing and ecosystem of the ONF.

The bottom line, he said, is these Chinese operators are also part of O-RAN, and the U.S. government is supportive of O-RAN. Plus, “we don’t want to have separate mobile solutions in different continents” that are not interoperable across geographies, he added.

It’s pretty well understood that operators want to see more competition in the vendor space and a number of forces are at work to make that happen. The proliferation of small cells, Citizens Broadband Radio Service (CBRS) and unlicensed spectrum, untapped enterprise markets and geopolitical dynamics are all opening up opportunities for new competitors.

While the ONF has already addressed a lot of operator use cases – data centers, fixed access, backhaul, optical core and mobile core domains – the mobile RAN is one of the most challenging areas, and it has yet to benefit from disaggregation, multi-vendor interoperability and “SDN-ization,” according to the organization.

Central to its effort is the development of an open source near-real time Radio Intelligent Controller (RIC), which it’s calling µONOS-RIC (pronounced “micro-ONOS-RIC.”)

xApps running on top of the µONOS-RIC are responsible for functions that traditionally were handled in vendor-proprietary implementations. A big goal of the SD-RAN effort is to enable an external intelligent controller to control the RAN so that operators have visibility and control over their RAN networks.

“The first thing we’re doing with xApps is doing handover and load balancing,” Sloane explained. “So when a user is between two cell sites and the network has to decide what cell site to attach the user to, right now those decisions are made deep down in the RAN gear from these vendors.”

In ONF’s implementation, those decisions will be made by intelligence running on top of the controller that sees the topology, the spectrum strength and how many users are on every cell; thus, it can decide when to move a user from one cell site to another.

While a lot of efforts are underway in various open implementations across the industry, ONF insists that the SD-RAN’s focus and goals are complementary, including work taking place within the O-RAN Alliance, the O-RAN Software Community and the TIP OpenRAN Project Group.

The SD-RAN project has a working skeleton prototype demonstrating handover and load balancing at scale, supporting over 100 base stations and 100,000 user devices with less than 50ms handover latency (less than 10ms latency for 99% of all handovers). Plans call for a field trial by early 2021. 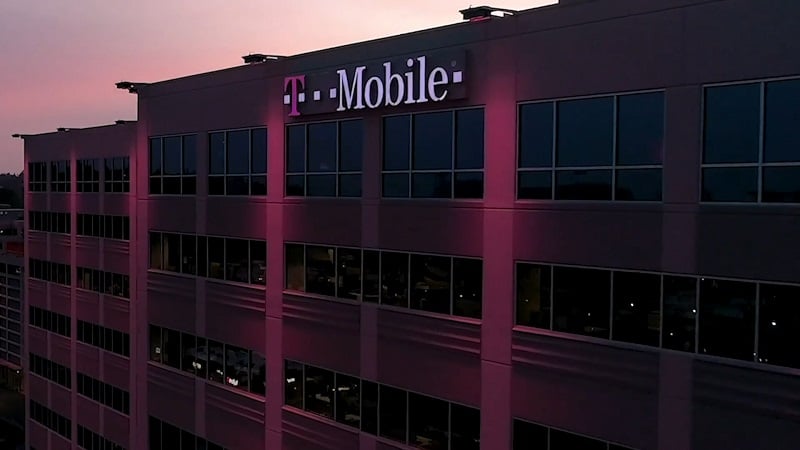 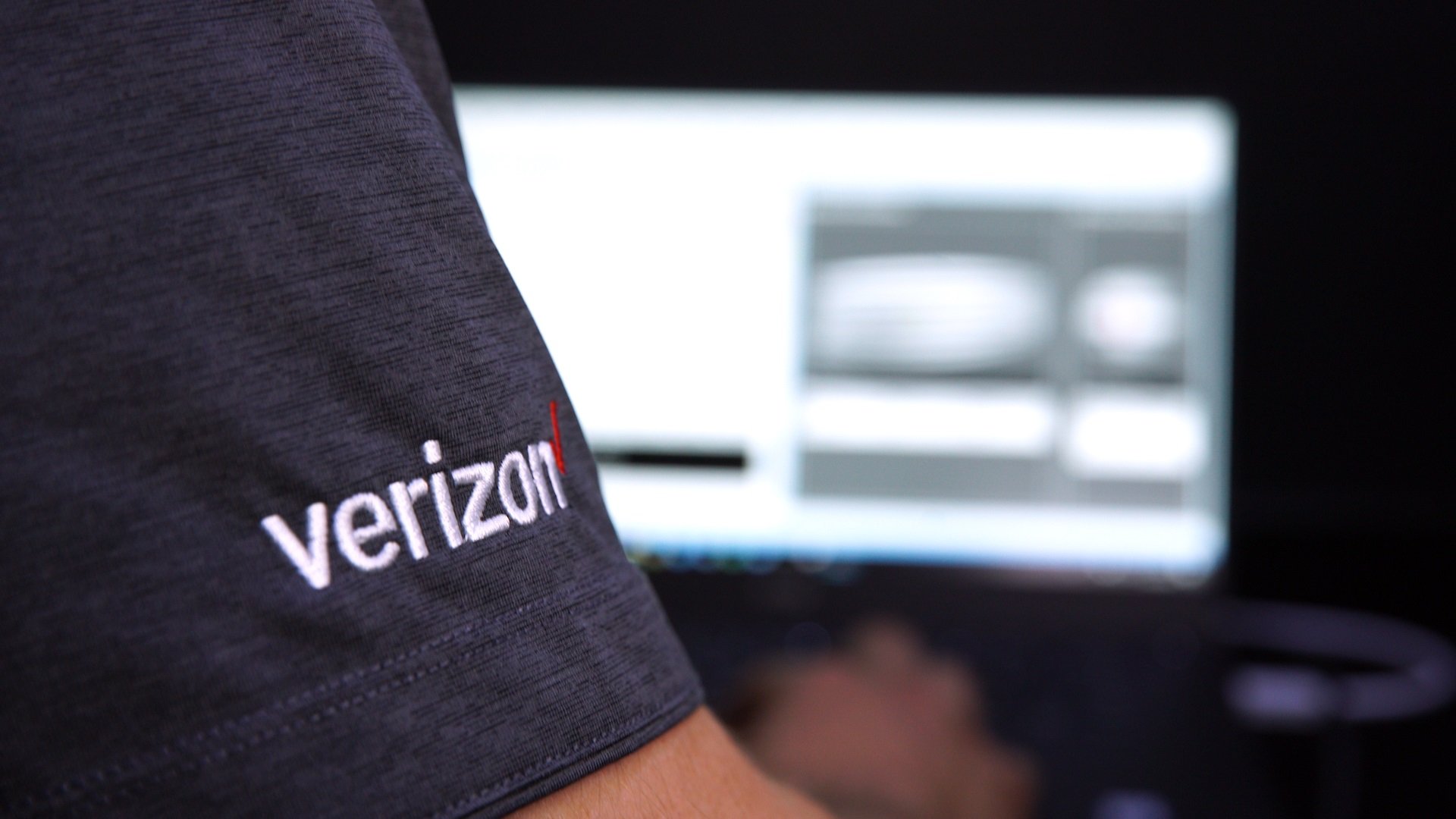 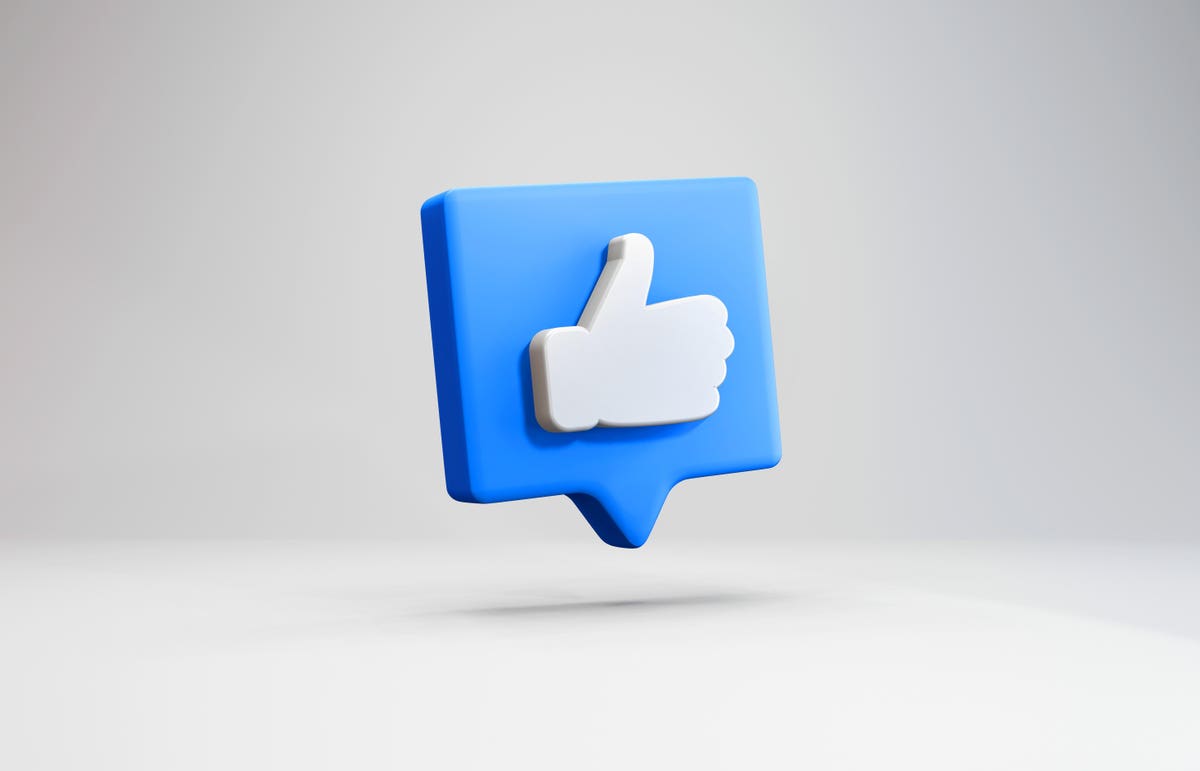 Twitter to Shut Down Periscope Streaming App by March 2021