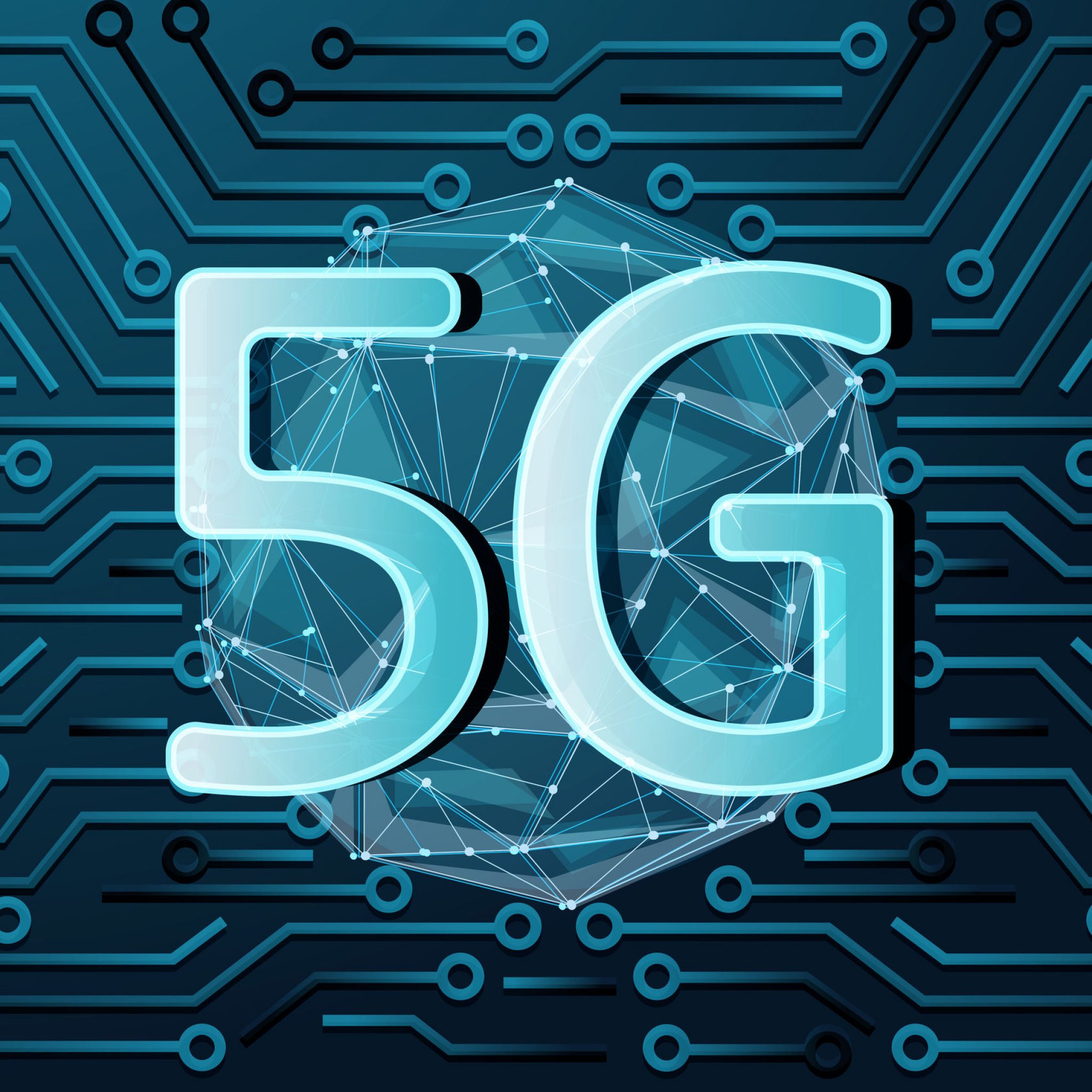 Australian operator TPG Telecom announced plans to accelerate its 5G rollout over the next 12 months, with over 85% of the population in the country’s six largest cities expected to be served by the end of next year.

The company, which was formed through the merger of TPG and Vodafone Hutchison Australia earlier this year, said in its full-year results that more than 1,200 sites 5G sites had now entered the planning phase.

“We have already commissioned more than 1,200 sites that are works in progress at this time,” TPG Telecom CEO Iñaki Berroeta said during a call with investors. “We are now ramping up deployment, and are targeting more than 85% population coverage in the top six cities, by the end of next year.”

TPG Telecom said the six cities where 5G will be initially available are Sydney, Melbourne, Brisbane, Adelaide, Perth and Canberra.

Berroeta added that TPG Telecom had selected Nokia as its 5G equipment vendor last year and that the deployment of the 5G network began in March 2020.

Rival operator Telstra expects its 5G network to cover 75% of the country’s population by June 2021, the company’s CEO Andrew Penn recently said in a blog post.

Penn noted that Telstra’s 5G network already covers around one-third of the population. The telco is already offering commercial 5G services in 53 cities and regional towns across the country. Some of the cities in which Telstra offers its 5G service are Canberra, Central Coast, Brisbane, Sidney, Cairns, Gold Coast, Adelaide, Hamilton, Melbourne and Perth.

Penn also said that more than 210,000 5G service lines are already connected to the Telstra network. The telco, which had launched 5G in May last year, is currently using its spectrum in the 3.6 GHz band to provide 5G technology across Australia.

Meanwhile, Optus announced it is currently testing 5G mmWave technology in partnership with Swedish vendor Ericsson. Optus noted that mmWave technology will enable higher speed and reduced latency for its customers, especially in highly dense areas with large demand for the Optus mobile network. The carrier ended last year with nearly 300 live 5G sites across Australia. Optus previously said it expected to have a total of 1,200 5G sites by March 2020.

In addition, Optus, controlled by Singapore telecommunications group Singtel, had previously announced the general availability of its 5G Home fixed wireless service across the 138,000 home footprint covered by its 5G network.

8 types of phishing attacks and how to identify them

Celebrate the Year of the Ox with Savings During the Lunar New Year Sale...

Will the Capitol Riots Prompt a Re-Think as to How Social Platforms Address Free...

Xiaomi launches “Spring Sale Round 1” for one percent of scooters by 40% –...