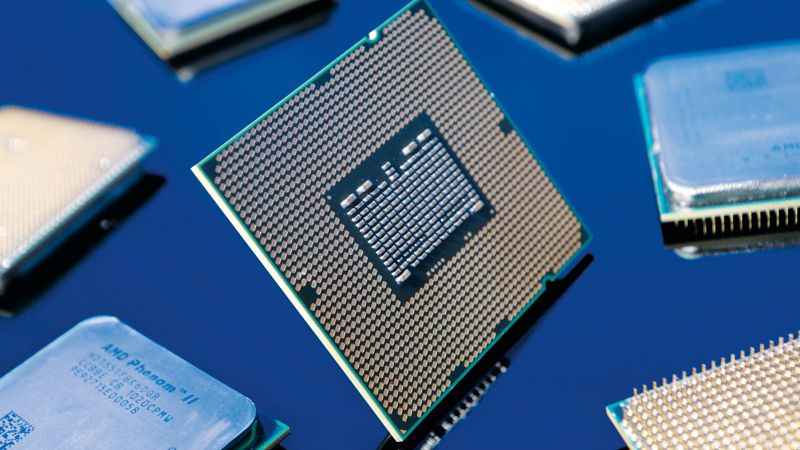 We’ve decided to take a look at the best processor deals on the internet today. Because, let’s face it, even the best PCs are powerless without the best processors. Your CPU makes it possible to get from point A to point B, whether you’re working, or trying to be the last person standing in Fortnite. Even if you don’t plan on jumping into PC gaming, there are benefits to having the best CPU – and it’s all the better when with the best CPU deals.

Because we’re living in a time where technology is rapidly growing, competition is fierce, which can make it hard to find cheap processor deals throughout the year. Luckily, we found the best processor deals so you don’t have to. These deals will include everything from the latest and greatest AMD Ryzen 2nd Generation processors to the latest Coffee Lake processors. We’ve even included a Ryzen Threadripper chip here.

There’s no telling how long these discounts will hold true, however, so if anything looks especially tasty then you better bite fast. After all, the best processor deals don’t last forever.

AMD’s Ryzen Threadripper chipset has been met with critical acclaim across the board. The 1950X in particular is the top-end Ryzen Threadripper 1950X CPU featuring 16 cores of simultaneous multi-threading (SMT) along with 32 threads. Aside from offering double-to-quadruple the performance most users need, there’s extensive support for quad-channel memory, eight DIMM slots and 64 PCIe lanes you all know and love.

This processor is great for gaming, but it’s even better for workstations and video production towers, and best of all, it can be found for over 100 bucks off regularly.

Better yet, the AMD Ryzen 5 1600X can be overclocked right out of the box, meaning 4GHz only begins to demonstrate this chip’s power. With liquid nitrogen cooling, we’ve seen it overclocked all the way up to 5.9GHz, though 4.1GHz is a more reasonable achievement for everyone.

Cheapest processor on the market

There’s a reason the AMD Ryzen 3 1300X is our favorite entry-level CPU you can buy right now. It’s not the absolute cheapest processor on the market, and it does require that you also own a discrete graphics card in order to post to your display.

But, the silver lining is that you’re getting an overclockable, quad-core processor for a bargain. You’ll even find some of the AMD Ryzen 3 1300X deals below are accompanied by a motherboard bundle – and that’s a steal in our book.

It’s not as mind-blowing as the six-core i5-8600K and certainly not as impressive as the Skylake-X series chips, but the Intel Core i5-7600K has its place in the world, and that place should be the CPU socket of your gaming rig’s motherboard.

This chip does wonders for gaming, so long as you aren’t wasting resources Twitch streaming from the same machine. In short, it’s a quad-core 3.8GHz processor optimized for the Z270 chipset. What’s more, when Turbo Boost kicks in, you’ll see speeds up to 4.2GHz. It’s overclockable too, but don’t forget to buy your own cooler – stock fans aren’t included with K-series Intel chips.

If you’re looking for a processor that can conquer the basics, we advise that you turn your head to the Intel Core i3-7100. Now you could settle for the Intel Pentium G4560, and honestly we wouldn’t blame you. Intel’s more affordable chips rarely go on sale, but we’ll find the price price if it does.

You can’t overclock it unfortunately, but it’s the perfect choice for everyday tasks like word processing and number-crunching, not to mention some light gaming made possible by its inclusion of integrated Intel HD Graphics 630. Now that’s something you won’t get from the Ryzen 3 1300X on its own.

The best OnePlus Nord cases you can buy

New to Amazon Fresh? Save $15 When You Place Your First Order Today |...

5.5G on the way as Huawei predicts golden decade for advanced comms