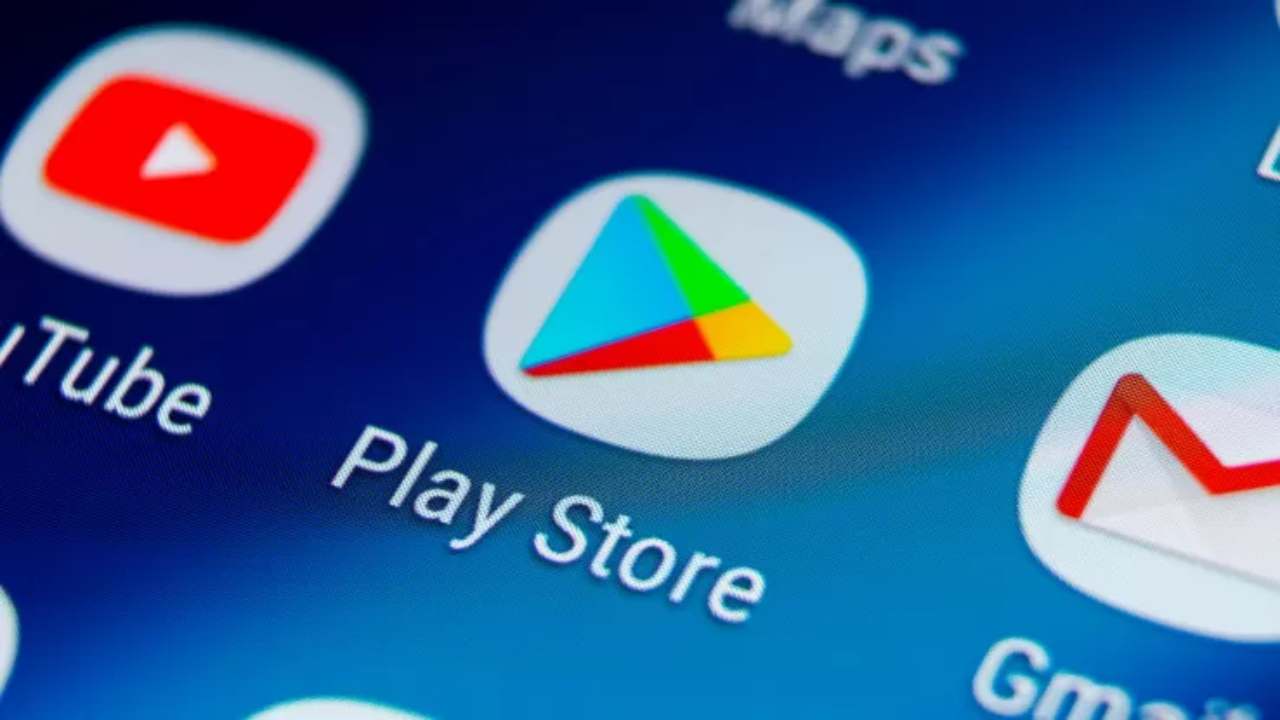 Google Play Store should be a completely safe digital store free from any kind of dangers, but on balance it is not. It is often heard that news is related to an application that actually hides malware inside.

And that’s exactly the case we’re going to talk about, a situation that needs to be addressed immediately before it escalates further. What new threats are facing the Google Store and how can we protect ourselves?

Nowadays it’s not exactly “weird” to be aware of news Malware Present in applications: It happens the same way and will happen again in the future, so it has now become a modus operandi to recognize them.

But sometimes it’s really hard to do because they hide so cunningly that they can’t be find outAnd the one we are going to talk about is extremely dangerous, as well as difficult to detect.

Xenomorph returns to terrorize Android devices, but with a new app

It goes by the name Todo: Day Manager and is an app that hides dangerous Trojans XenomorphAndroid is well known in the user community for being able to steal login information from banking applications on all our devices

It also has the ability to intercept people’s SMS messages and notifications, thus gaining access to passwords and login requests Multi-factor authentication. In other words, He will come into possession of all of us, and above all without even struggling, since we have given it to Him without asking for it.

According to cyber security experts, this virus spreads through a fake application Google Services. It starts working only after the authorization of the requested permissions, thus preventing the possibility of disabling the device administrator and the user from uninstalling it from the mobile phone. Obviously the action is not irreversible if you are careful what you allow.

But don’t worry, because it has been removed Google Play Store at zero time. That doesn’t mean it’s no longer a threat: if you’ve installed it on your smartphone today, perhaps to try it out or for some other reason unknown to us, we strongly recommend you remove it before it’s too late.