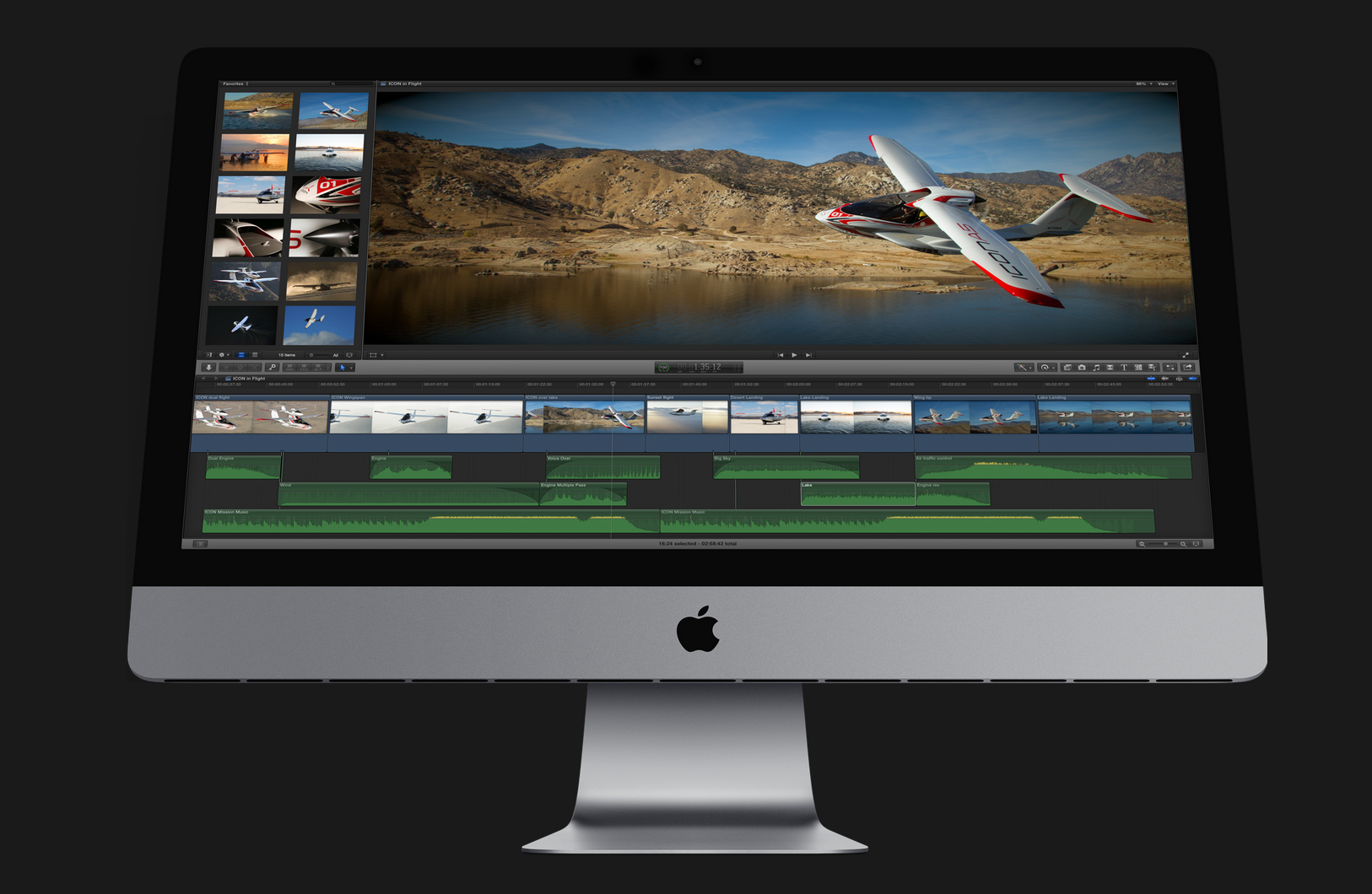 Today Canon released the update for Canon RAW Plugin 2.0 that fixes the issue with the new Final Cut Pro X 10.4.9 update. This caused a lot of issues on the release date for Canon Raw users, and many chose to not update FCPX in order to keep editing Canon Raw. It can be downloaded … Continued