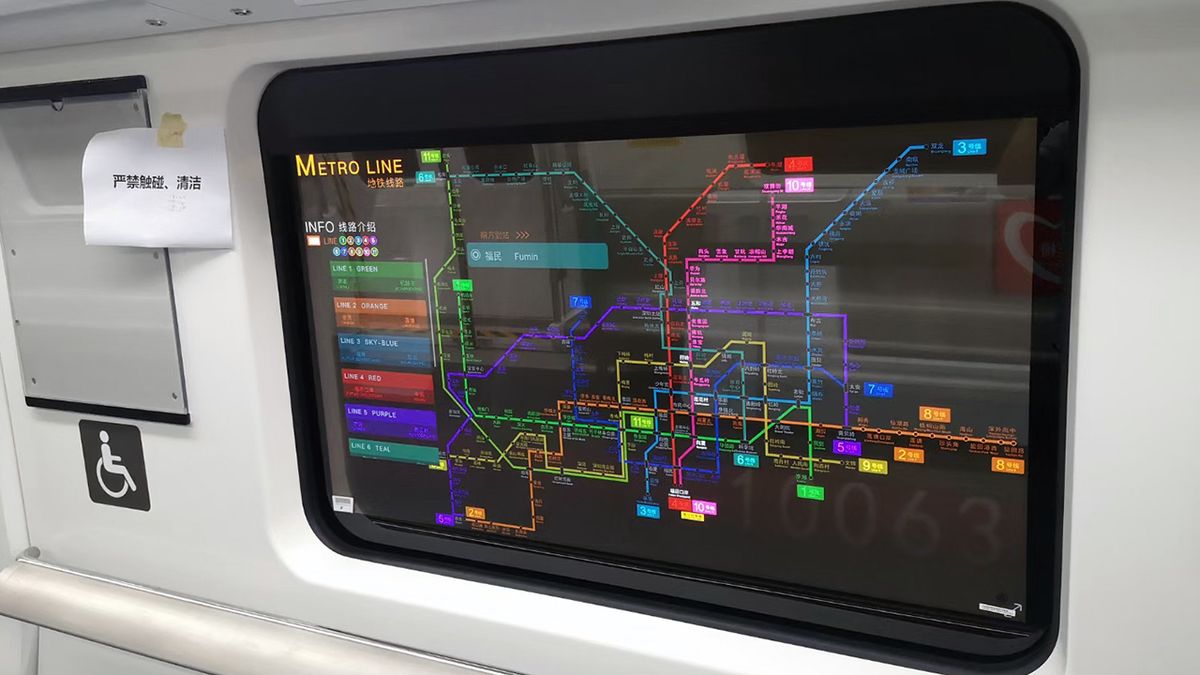 LG Display has produced the first transparent OLEDs that are large enough to be used as subway train windows.

At first, the translucent displays will be used on trains in the Chinese cities of Beijing and Shenzhen, with LG Display the first company to introduce 55-inch transparent OLEDs for subway windows. There is no information about resolution or luminance of the displays, just like there is no data about their expected lifespan or power consumption. Based on the image provided by LG, we are talking about a fairly high-res display with a decent brightness, and good viewing angles.

In Beijing and Shenzhen, the transparent OLEDs will be used to display real-time information about subway schedules, locations, transfers, and flights. In addition, they will offer news updates and weather forecasts. It is noteworthy that the trains will continue to use LCD screens to display things like ads.

Transparent OLEDs have existed for quite a while and have been used by various devices, such as augmented reality headsets. In the coming years, the number of applications that use translucent OLEDs is expected to expand with things like self-driving cars or smart buildings, so makers of OLEDs are getting ready to produce such devices in volume. Given that OLEDs do not need backlighting, it is relatively easy to make them transparent, but making them big and ensuring their longevity is challenging.

The transparent OLED displays will be installed in the Beijing (Line 6) and Shenzhen (Line 10) subways at first, but LG Displays is working with other railroad companies and subway stations to expand usage of its technology.

According to Prescient & Strategic Intelligence, the transparent display market is projected to grow at an average rate of 46% yearly and reach $4.93 billion by 2024.

(1)
₹899.00 (as of n/a - More infoProduct prices and availability are accurate as of the date/time indicated and are subject to change. Any price and availability information displayed on [relevant Amazon Site(s), as applicable] at the time of purchase will apply to the purchase of this product.) 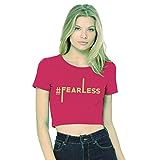 (25)
₹1,099.00 ₹472.00 (as of n/a - More infoProduct prices and availability are accurate as of the date/time indicated and are subject to change. Any price and availability information displayed on [relevant Amazon Site(s), as applicable] at the time of purchase will apply to the purchase of this product.)

Google Photos Is Rolling Out a 2020 Year in Review: Report