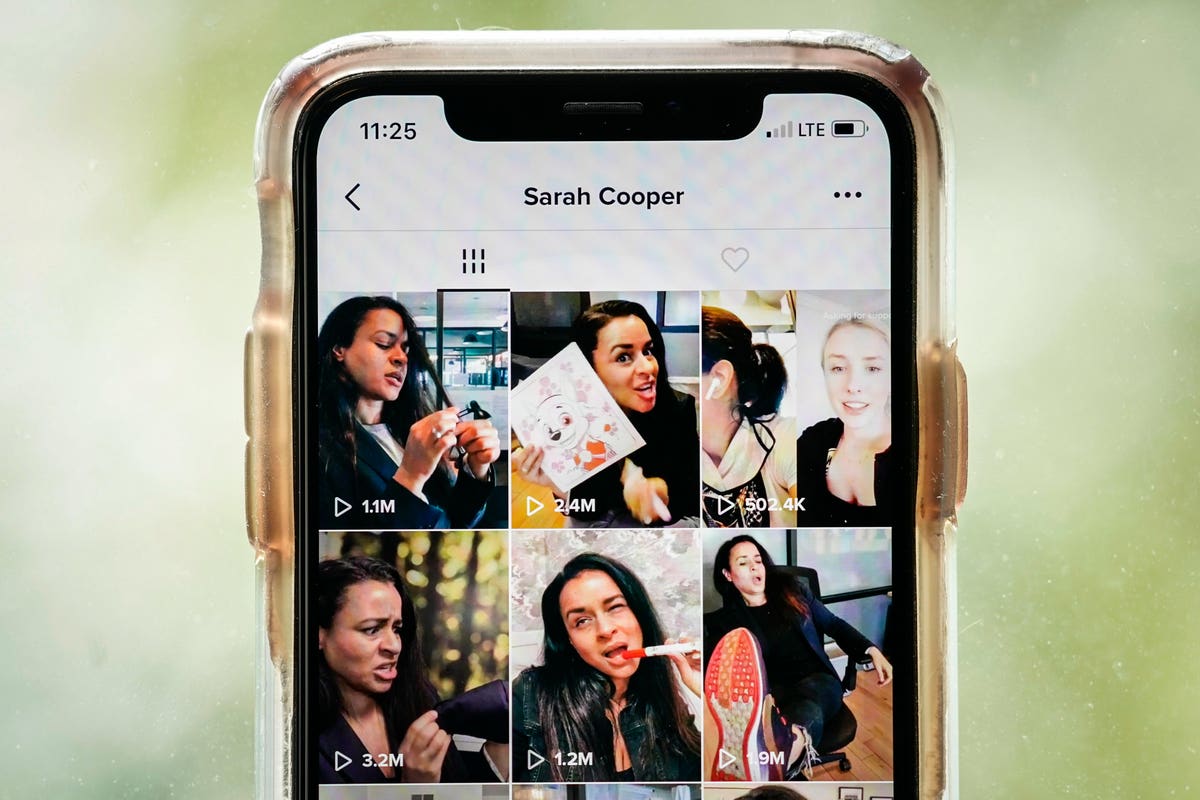 Comedian and author Sarah Cooper continues to see her career blossom in the wake of a series of viral TikTok impersonations of President Trump, with CBS announcing a new show adapted from her satirical book How to Be Successful Without Hurting Men’s Feelings, just over a week after her comedy special on Netflix was announced.

The series will be co-written by Cooper and Cindy Chupack, a writer and executive producer for Sex in the City and Modern Family.

Cooper’s “How to Medical” video impersonating Trump suggesting doctors look into injecting disinfectants into patients as a means of treating coronavirus has been viewed more than 22 million times since late April.

This is the second big deal for Cooper this month. She also landed a comedy special with Netflix set to air this fall. Sarah Cooper: Everything’s Fine will deal with “politics, race, gender, class, and other light subjects,” according to a Netflix statement. The series will take a variety-show format and feature special guests in sketches and short interviews and actresses Natasha Lyonne and Maya Rudolph have signed on as directors.

After “How To Medical” went viral, Cooper appeared on The Ellen DeGeneres Show and co-hosted Jimmy Kimmel Live.