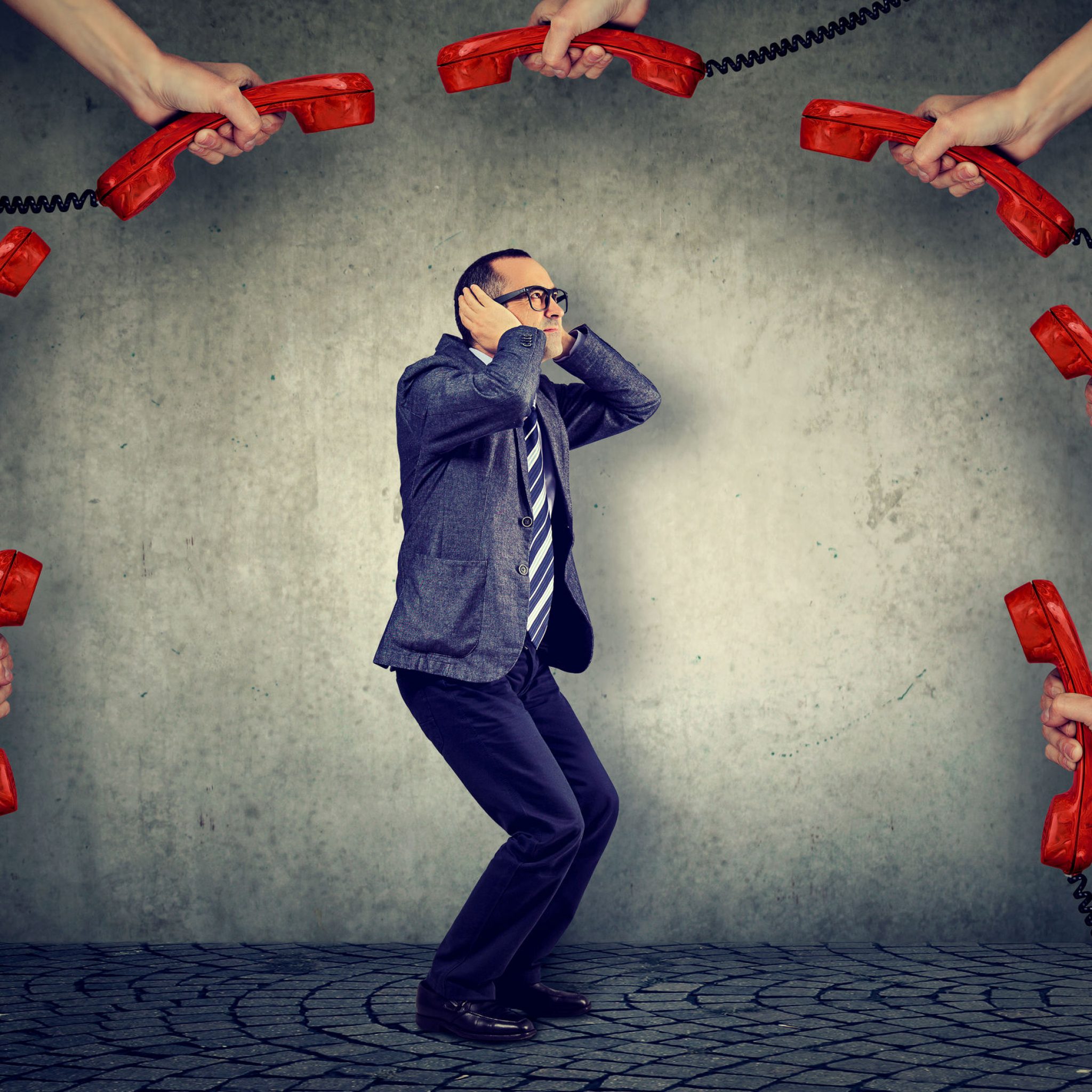 The global pandemic has caused major slow-downs across most industries — and robocalling is apparently no exception. According to Transaction Network Services’ latest robocall report for the first half of 2020, there has been a 15% drop in unwanted automated calls compared to the same time last year.

“Bad actors and legitimate call originators struggled with shutdowns and shifting to a ‘work from home’ environment beginning in March, which is when TNS first saw a drop in unwanted calls,” said the company, which both tracks robocall data and offers solutions to combat them. “The pandemic, combined with carriers blocking more calls, led to a 17% drop in nuisance calls and 14% drop in high-risk calls in [the first half of]2020 compared to [the first half of]2019.”

TNS draws its data from more than a billion daily calls from more than 500 carriers, and it analyzed first-half 2020 data for both nuisance robocalls — which don’t have malicious intent but are still unwanted — and high-risk robocalls, which involve scams or fraudulent attempts to acquire a recipient’s money or personal information.

The drop in calls doesn’t mean that there aren’t still plenty of unwanted robocalls happening: More than a billion of them have been made in the past 12 months, TNS said. However, the company’s analysis found that there is evidence that mobile network operators’ implementation of the STIR-SHAKEN framework to authenticate incoming calls and combat call spoofing — a favorite tactic of illegal robocallers — is having a positive impact. In particular, neighbor spoofing — in which a robocaller spoofs local area code and prefix to make it look like the call is coming from a recipient’s local area — is down 39% compared to the same period in 2019.

TNS said that according to its data, the total number of unwanted calls to wireless numbers is dropping, while calls to wireline numbers are flat. Neighbor spoofingOverall, the company said, robocalls to wireline numbers account for 40% of wireline calls and 20% of wireless calls. Small carriers — which are less likely to have implemented anti-robocall tech — are the source of more than 90% of fraudulent and scam calls, TNS said, even though the top five carriers (Verizon, T-Mobile US, AT&T, Comcast and CenturyLink) account for 74% of total call traffic. Scammers are also increasingly turning to spoofing toll-free enterprise numbers, which are not covered by the STIR-SHAKEN authentication framework. Spoofing of toll-free numbers accounted for 12% of unwanted robocalls in the first half of last year and was up to 32% this year.

TNS said that a combination of factors have led to the “unique shifts” in robocall trend and volume in the past 12 months: the coronavirus pandemic, heightened regulatory enforcement, carrier and vendor technology innovation and the upcoming 2020 presidential election. Political robocalls saw a large spike ahead of state primaries around the country, with volumes up between 150% and 600% in the week leading up to the primaries. TNS expects that with the November election looming, the volume of such calls will rise again as Election Day gets closer.

Robocall operations have also swiftly pivoted to COVID-19 related scams, TNS found. The company noted that the Federal Trade Commission has reported nearly 127,000 incidents of COVID-19-related fraud in the first half of this year, which resulted in financial losses of around $70 million. “Scammers seized on consumer fear and confusion to launch a barrage of pandemic scams around stimulus checks, fake cures and test kits, health insurance, student loans and robocalls targeting seniors,” TNS said. The company added that it found that nearly 90% of seniors receive at least one robocall a week and more than half of them receive at least seven robocalls each week.

Robocalling, and consumers’ antipathy for robocalls, is complicating the response to the pandemic as well. Contact tracing is a key part of containing the spread of the virus and alerting people to exposure and the need to quarantine — but public health officials have said that as many as half of their calls go unanswered, leading to advertising campaigns begging users to “answer the call.”

“The drop in robocalls is welcome news for consumers, but may be short-lived as stay-at-home measures ease which means that regulators, carriers and industry participants must remain aggressive in combating bad actors,” said Mike Keegan, CEO of TNS. “We also believe there should be as much focus going forward on making sure legitimate calls get through and answered as there is on blocking unwanted calls. The challenges faced by COVID-19 contact tracing and other important automated call campaigns around getting the call to the subscriber and getting the subscriber to answer the call underscore the risks when legitimate calls can’t get through or go unanswered. Restoring trust in voice calling will come down to leveraging advanced data analytics to rapidly and accurately identify unwanted calls as well as legitimate calls.”

How to create live wallpapers on Android and iOS

Control remains one of the best showcases for ray tracing