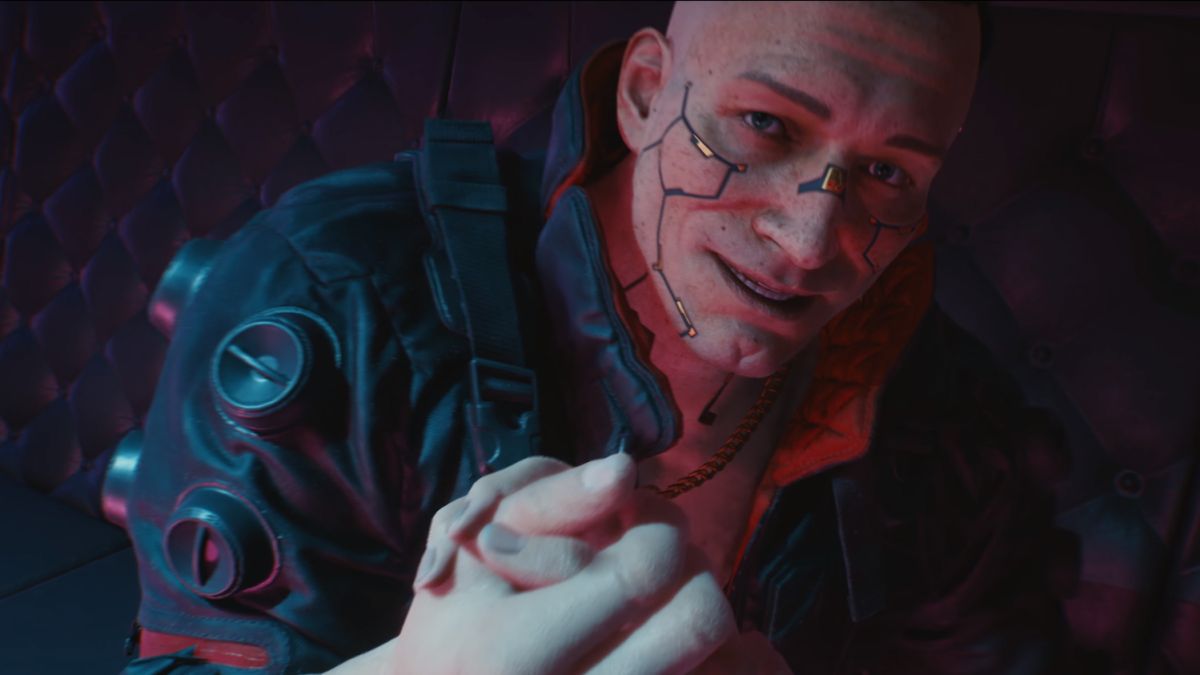 Cyberpunk 2077 will be getting some free DLC following the game’s launch. Back when The Witcher 3: Wild Hunt released, CD Projekt Red supported the game with 16 free DLC packs in the three months following. It was a pretty good set: new armor sets, a few new quests, Gwent cards, and some alternate looks, but the final DLC was the release of a New Game+ mode. An enterprising Twitter user asked the official Cyberpunk account if the new game would get the same treatment, and voila:

It’s not much of a surprise, but it’s nice confirmation. CD Projekt Red has always made a big deal about post-game support, like the now-famous free Enhanced Editions for both The Witcher and The Witcher 2 owners post-release. At the time of the release of the Witcher 3’s free DLC, CD Projekt co-founder Marcin Iwiński noted his enthusiasm for the program: “I would really like to see such initiatives become an industry standard rather than an exception to the general rule, and I hope that The Witcher 3: Wild Hunt has set a good example.”

For more of the latest on Cyberpunk 2077, go check out everything we know like release date, the trailers, and more.

What is penetration testing? 11 hacking tools the pros use