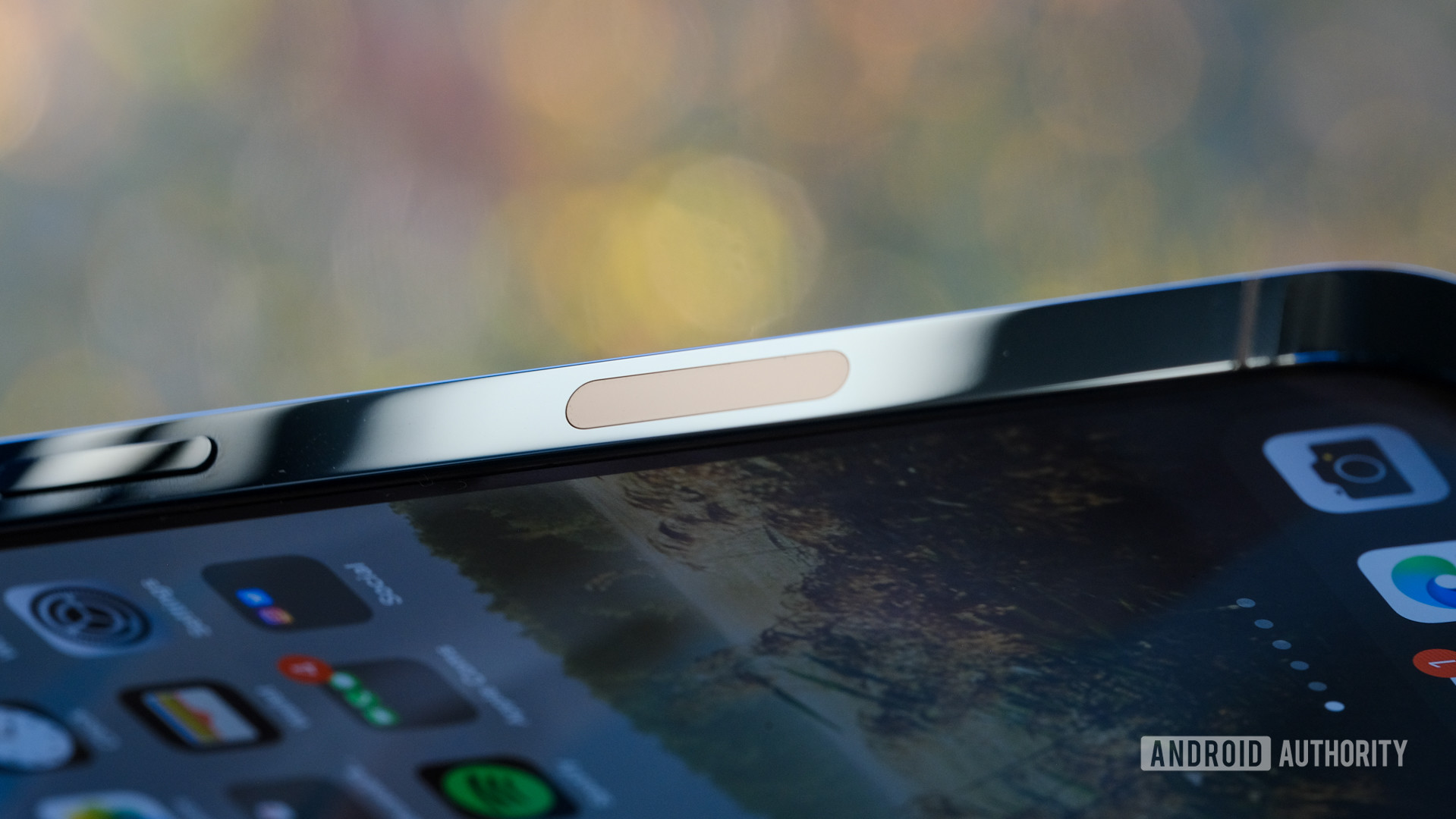 Morning Good morning! It’s a peaceful Easter Monday, which many parts of the world have as a holiday. But, there’s plenty of good reads out there

Poor old mmWave technology isn’t getting any better. A year ago I wrote a Daily Authority looking at a report on mmWave 5G usage.

Can What can Samsung‘s Expert RAW app do for your photography? (Android Authority).

3 Ayn Odin review: a well-built Nintendo Switch with Android and games from the Play Store for under $ 300. Not bad! (The Verge).

Yes, there’s a specific temperature You should set your thermostat to lower your bill / save energy this summer: 78 ° F when at home during the day (25.5 ° C), and a bit warmer at night, which has set people off. But hey, that’s the energy (CNET).

Fan Tokens from Manchester City, PSG, FC Barcelona, ​​Arsenal, and other clubs have proven to be a disappointment: prices seem to drop within days, though trading by betting on transfers seems somewhat lucrative? (Bloomberg).

3 How plants turned predators: There are 800 known carnivorous species, and evolution “is sneaky and flexible.” (Knowable Magazine).

I saw this and it broke my brain for a little bit:

Thanks for reading! Hope it was a chocolatey Easter weekend,

This could be our first real-world look at Google Pixel 4a 5G, Pixel 5