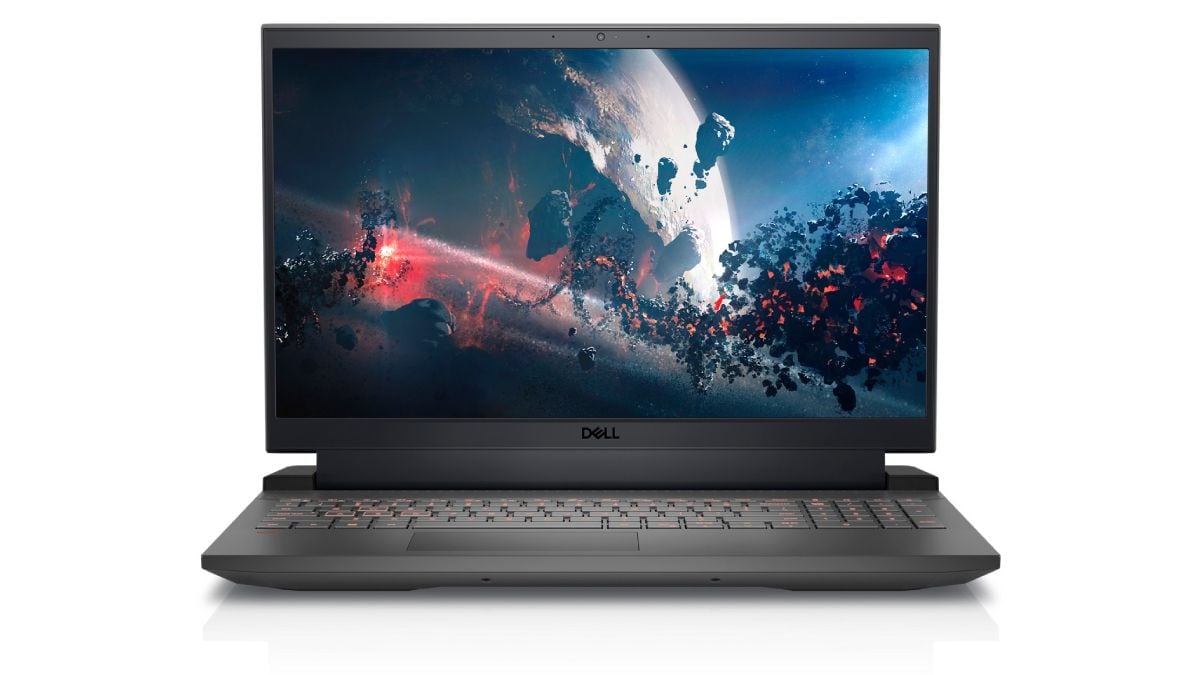 Dell on Tuesday launched the latest G15 5525 laptop powered by the latest AMD Ryzen mobile processor for gamers in India. The laptop plays up to the Nvidia GeForce RTX 3060 series GPU and the next generation AMD Ryzen 6000H series SoC. The laptop has been launched in five different configuration options available at different prices. It comes with a game shift function that enables users to trigger a dynamic performance mode. The RAM of the laptop can vary from 8GB to 16GB depending on the configuration that the customer wants to buy.

The new G15 5525 laptop has a 15.6-inch display with a 120Hz refresh rate, 250 net brightness and full-HD resolution. The display specification is the same across different configurations except one. The base variant of the laptop has an AMD Ryzen 5 6600H processor with 8GB RAM, 512GB CL35 M.2 Gen 4 SSD and Nvidia GeForce RTX 3050 4GB GDDR6 GPU. It runs on Windows 11 and has an orange backlit keyboard. The only difference between the first and second variants is their RAM.

The third variant gets the same specifications, but the AMD Ryzen 7 6800H processor is an upgrade over the previous two. The fourth variant of the Dell G15 5525 got the Nvidia GeForce RTX 3050 Ti GPU compared to the third variant. Finally, the fifth variant of the laptop gets a better processor, the Nvidia GeForce RTX 3060 6GB GDDR6 GPU, above the fourth variant and a display with a 165Hz refresh rate.

The new G15 5255 Dell Gaming laptop comes with an alienware-inspired thermal design for optimal cooling with dual air-intake, ultra-thin fan blades, copper pipes and four vents. It comes with a game shift function for users to trigger dynamic performance mode by pressing the function and game shift (F9) keys together. It also gets the Alienware Command Center to maximize fan speed. 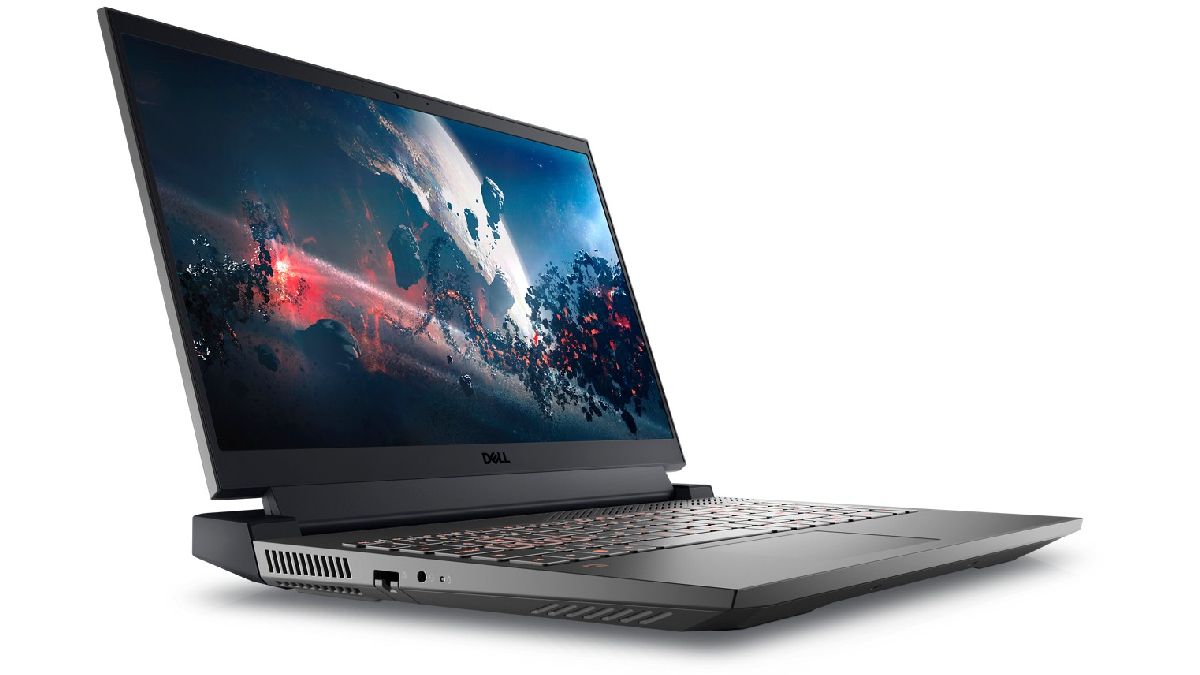 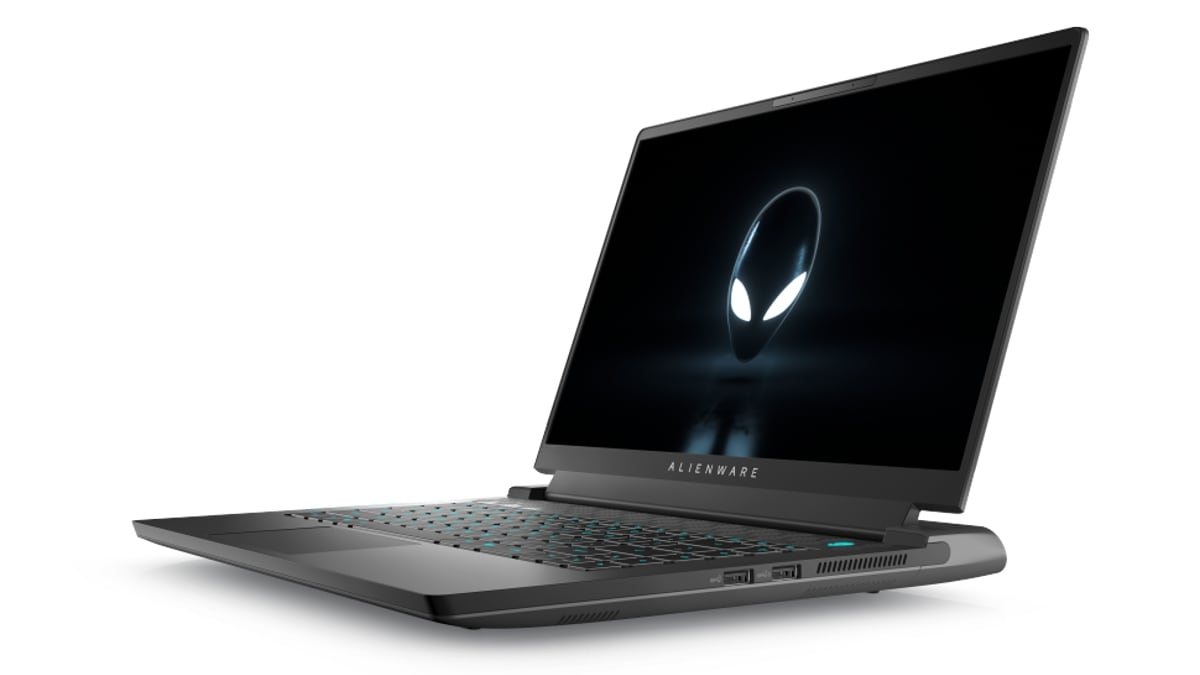