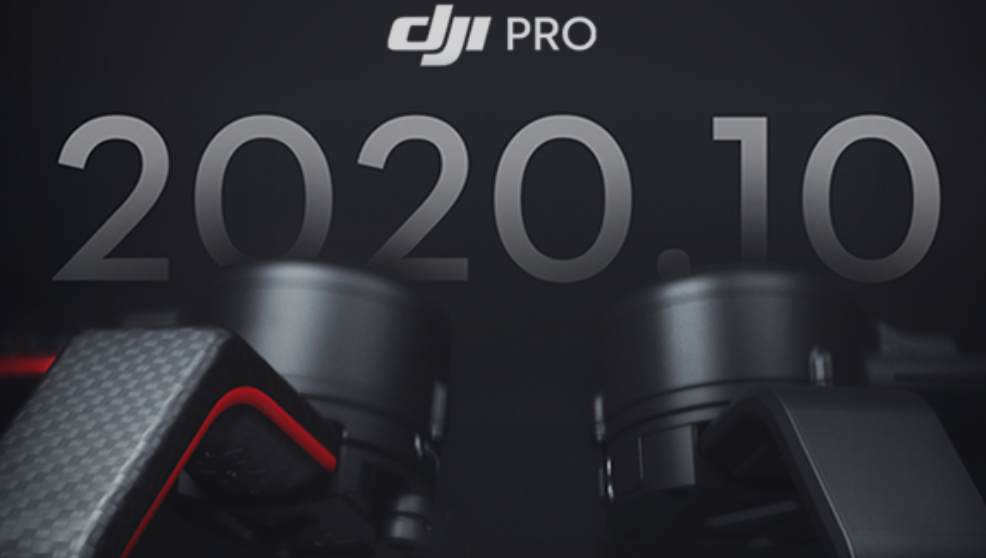 We originally thought we would be seeing the Ronin S2 being announced on the 10th of September. While that still may be the case, DJI is now teasing a second gimbal. The headline they have been using on social media is Why settle for one? What do you think will be released? Could it be … Continued

Apple One announced, all Apple subscription services on one plan