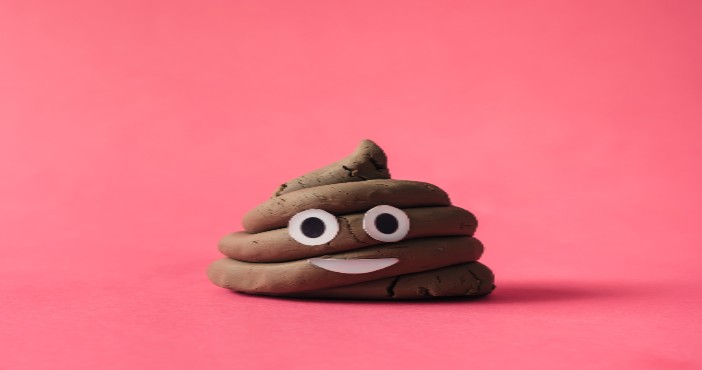 In addition to being a big personality—blunt-smoking guest appearance on the Joe Rogan podcast, anyone?—Elon Musk is perhaps the most prominent face associated with the push toward self-driving cars with his Tesla brand. But, as vehicles become increasingly autonomous, do they need access to cellular networks?

Musk says no. Telsa is in the process of pushing out a Full Self-Driving mode to its vehicles via software upgrade, Musk said during a recent earnings call. To the cellular point: “There is no need for high-definition maps or a cellphone connection. So the car – the system is designed such that even if you have no connectivity whatsoever and you’re in a place that you have never been to before and no Tesla has ever been there, the car should still be able to drive, just like a person.”

Marcus Weldon, President of Nokia Bell Labs and CTO of Nokia, called that take “complete and utter nonsense” in a quote Tweet of coverage of Musk’s claim from Light Reading’s Mike Dano.

Nokia Bell Labs is and has been for decades a major R&D source for countless technological breakthroughs.

Weldon continued: “It is insane to suggest that this is really Full Self Driving or that cars can safely learn in public spaces full of humans and structures, objects and weather interacting in unpredictable ways. This Muskism has a 💩  musk,” inserting the poop emoji as a descriptor.

Industry analyst Dean Bubley, citing his own writing from four years ago, took to Twitter to laud the fact that Musk agrees with him.

From Bubley’s tweets, and from the Nov. 10, 2016, blog: “A self-driving car is not going to ask the cloud to brake in an emergency. Networks are not ubiquitous or completely reliable, so vehicles need to act independently–autonomous means autonomous…There will be a lot of data flowing, generated by sensors or user/device behaviour, fed back to a machine-learning system & analytics function to help develop, train & improve future algorithms & models. But that doesn’t need to be realtime – it can wait until the car gets home.”

C-V2X refers to cellular vehicle to everything communications with infrastructure, other cars, pedestrians, cloud services and cellular networks all covered by “everything.” Qualcomm is major proponent and developer of the technology.

So can self-driving cars function with fully onboard hardware and software systems? Yes. Will those in-vehicle systems be made more robust with access to cellular connections both inside the car and in the world around it? Also yes.

To Bubley’s point around ubiquity of cellular, the term “ubiquitous” often finds itself in conversations around technology. Right now the loci of ubiquity seem to be sensors everywhere in the form of the internet of things and, providing the connectivity for massive IoT, ubiquitous 5G. Before this, high-performance computing was destined for ubiquity. In the context of 5G, it is meant to again serve as the connectivity mechanism for distributed computation.

Harvard Business School professor Shoshanna Zuboff, in her book “The Age of Surveillance Capitalism,” ties the concept of technological ubiquity to inevitability–this all will happen. Following inevitable ubiquity comes utopia.

From Zuboff’s book: “Now the proselytizers of ubiquitous computing join Marx and other modern utopianists in postulating a new phase of history…in which all of society is reassembled in a novel and superior pattern. Despite the fact that inevitability is the opposite of politics and history, apostles of the apparatus routinely hijack historical metaphors that lend a veneer of gravitas to their claims. The rise of the apparatus is alternatively cast as the inauguration of a new ‘age,’ ‘era,’ ‘wave,’ ‘phase,’ or ‘stage.’ This kind of historical framing conveys the futility of opposition to the categorical inevitability of the march toward ubiquity.

“Among high-tech leaders, within specialist literature, and among expert professionals there appears to be universal agreement on the idea that everything will be connected, knowable, and actionable in the near future: ubiquity and its consequences in total information are an article of faith.”