Tulips, windmills, wooden shoes, and red lights are symbols that many Americans associate with the Netherlands, but those in the wireless industry may be more likely to think of private networks. For several years, the Dutch government has recognized the value of dedicated spectrum for private enterprise networks, and many early adopters can be found in the Netherlands.

Dutch regulators licensed spectrum in the 3.7 GHz band to The Port of Rotterdam, which has developed private LTE networks to connect containers, transport vehicles, and workers, and in some cases to replace workers with automated solutions. Vendors involved in the project included Druid Software, Airspan, Ericsson (for Rotterdam World Gateway container terminal), as well as IBM and Cisco (for edge compute platforms.) The systems integrator was Koning & Hartman, which has deployed a number of private networks in the Netherlands and recently agreed to be acquired by French conglomerate VINCI Energies.

The Netherlands’ Isala Klinieken was one of the first hospitals in the world to deploy a private wireless network. Isala Klinieken deployed a GSM network in the 1.8 GHz spectrum band, in partnership with Druid Software. Druid said the Isala private network serves thousands of workers and handles millions of voice calls each year. Smartphones are integrated with the hospital’s private automatic branch exchange (PABX), and with nurse call technology.

Dutch carrier V&M Telecom is a greenfield operator that wants to focus on deploying private wireless for enterprise customers. “We aim to be a different type of operator, serving specific market segments that require different solutions than the standard offerings of the traditional large operators,” said V&M CEO Mohamed Kazem in a press release. “Building local LTE networks gives businesses mobile solutions that are perfectly matched with their industry specific applications in a very effective and efficient way.”

V&M Telecom recently struck a deal with Finnish network operator Edzcom (formerly Ukkoverkot), giving Edzcom access to 40 megahertz of 3.5 GHz TDD spectrum held by V&M. Edzcom has already developed private LTE networks at several ports in its home country of Finland. It said it will use this new spectrum for industrial private LTE networks in the Netherlands. “The Dutch market has significant potential for private LTE,” said Edzcom CEO Mikko Uusitalo, in a press release announcing the deal.

The Netherlands is much closer to both Finland and Sweden than it is to China, but nonetheless some Dutch companies may end up working with Huawei for private wireless network solutions. Like its neighbor Germany, the Netherlands has not banned Huawei from service provider networks. Dutch operator KPN announced a 5G RAN deal with Huawei less than 18 months ago. A foothold with the service providers should make it easier for the Chinese vendor to win private wireless business. 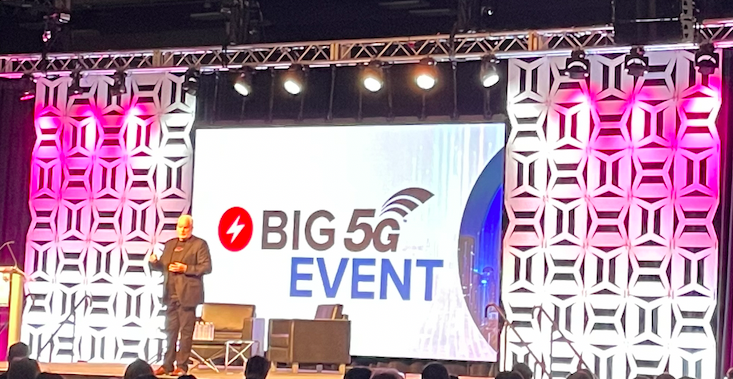 T-Mobile pledges allegiance to its existing vendors Nokia and Ericsson 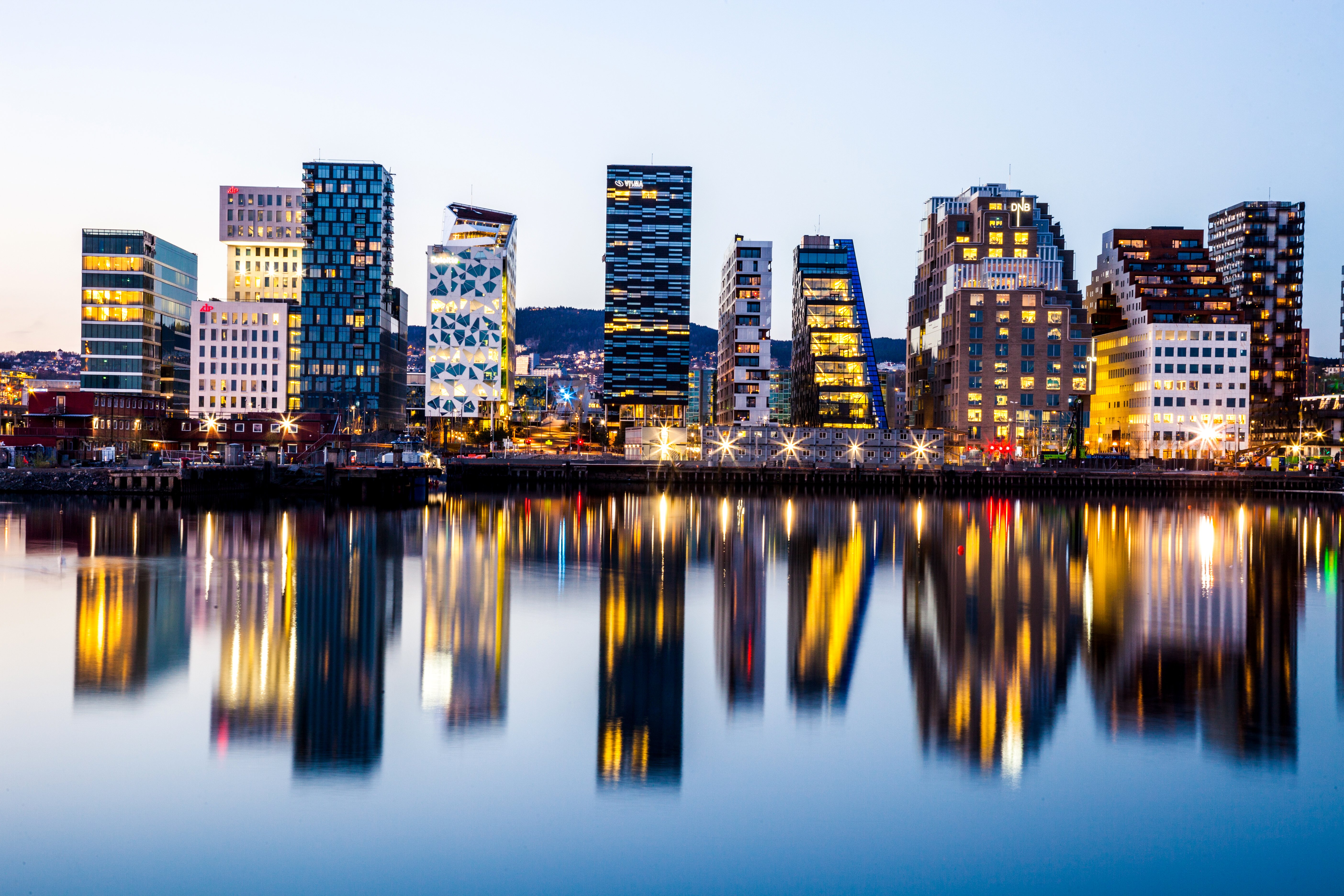 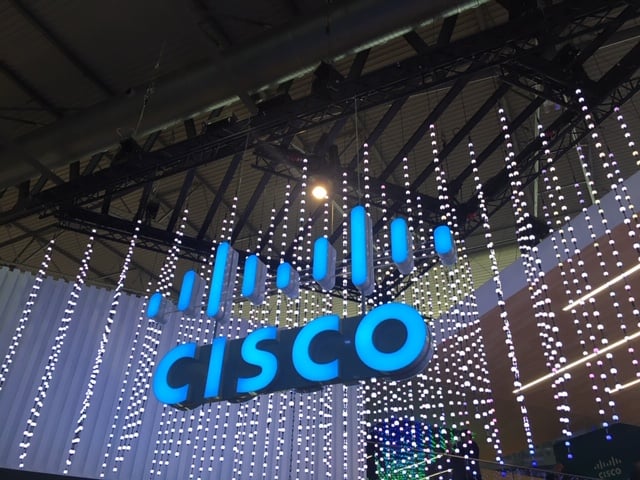 Xbox, if you have a new one that you don’t like

Ghost of Tsushima: Legends – Finding the fun in Multiplayer