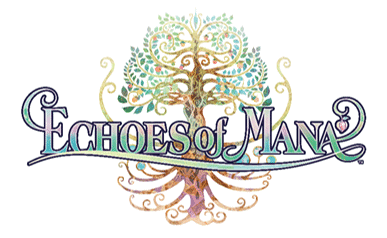 Square Annex Hit Mobile Action RPG Echoes of MANA Published new content. “Ice and fire” with scenario events. In “Ice and Fire Harvest” (summons), players will have the opportunity to summon the popular characters of the MANA series, Angela and Julius. The 31st anniversary promotion of the MANA series includes the opportunity to receive an anniversary gift, a special Mana series login bonus and more.

The new content, now available as of July 31st, includes:

Echoes of MANA, Which WFS, Inc. Designed and developed by, it is a free-to-play action RPG. Players will enjoy a new story featuring new characters as well as familiar faces from previous MANA games. The title allows players to easily immerse themselves in the signature 2D action of the series and compete in multiplayer up to three.

Echoes of MANA Available as a free download for iOS– And Android– Device available. Texts are available in German, English, French, Japanese, Traditional Chinese and Korean.