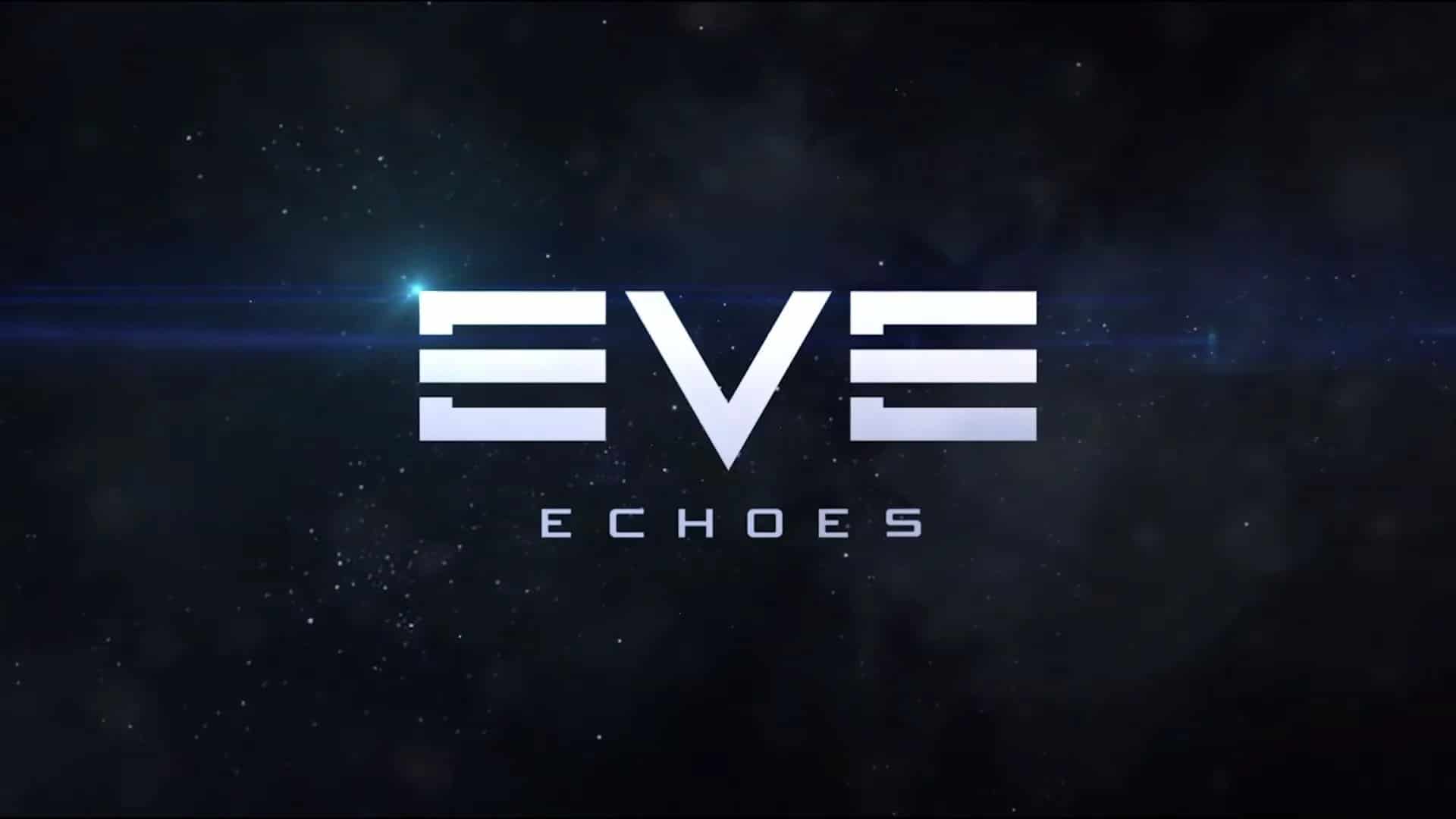 NetEase Games and CCP Games are proud to announce that the second anniversary event for EVE Echoes will begin on August 3rd. EVE Echoes will be the biggest expansion to date: The Sleeper, with new gameplay and a new building system. A special live stream will also be held in-game to showcase outstanding corporations through the Voyage Ceremony Parade.

EVE Echoes is a game where players can explore the untamed galaxy in any number of ways, from building corporations to colonizing space to interstellar pirates waiting in the shadow of the moon. Launching in August 2020, EVE Echoes has gradually added new content to the game that expands the sandbox universe in exciting new ways. With over 5 million players worldwide, EVE Echoes offers players countless opportunities to experience sci-fi adventure and forge their own destiny in the stars. With new expansions and content updates bringing all kinds of new technology to the galaxy, more is planned for the EVE Echoes 2nd Anniversary Update!

What’s Coming with the 2nd Anniversary Update for EVE Echoes?

The new expansion brings a lot of new content and special events to the game.

New enemies: The sleepers are back – The Sleepers are an ancient race believed to have died out thousands of years ago. However, the truth is that over time they have planted the seeds of a future awakening in every corner of the universe. Headquarters, where all the sleepers were supposed to be, woke up from a long sleep. No specific cause of this sleep was recorded in the database. Now it aspires to exist in the universe calling for a new Eden.
Build

Neues Gameplay: Create teams for the dormant kingdom – EVE Echoes players can team up to take part in a brand new challenge, Dormant Realm, where they can choose which fleet to join and work together to fight powerful PvE bosses, with higher difficulty levels offering greater rewards. The Dormant Realm gives players a great opportunity to obtain new items – implants.
Build

New Build Up System: Implants – Implants are props for sleepers that carry memories, behavior and combat methods. Now the awakened sleepers have joined New Eden with the implants. Players can choose their own evolutionary side by using cybernetic implants to enhance their combat abilities. Implants can equip players with up to 12 different skills and allow them to determine their future development in New Eden.

New Event: Journey Ceremony – August 19 will officially start the journey! It will be a historic moment for New Eden to commemorate the great feat of human travel. All participating players can parade through the celebration site, showing all players their corporation’s personality and strength. The Voyage event will be streamed live on YouTube, where a large fleet of ships will form a parade that will march together through space in EVE Echoes.
Build

New’s Theme Song: ‘Beyond The Sky’ – EVE Echoes’ 2nd anniversary is celebrated with the theme song ‘Beyond The Sky’ released on all music platforms. The song evokes the story of the creation of a new Eden by humans after the fall of the Eve Gate and tells the story of finding the truth from ancient history and creating a legend in the endless starry sky.

The EVE Echoes Sleeper expansion will be released on August 3rd and will bring new content to the game. The Voyage Ceremony live stream will conclude the 2nd anniversary celebration on August 19th.

EVE Echoes has evolved year by year over the past few years, new players have joined and New Eden is becoming more dangerous and wonderful by the day. There’s never been a better time for new and returning players to experience the universe of EVE Echoes.

Inkjet vs Laser vs LED: What’s best for you?

Save $150 on the Galaxy Book Flex Alpha and more of the best laptop...