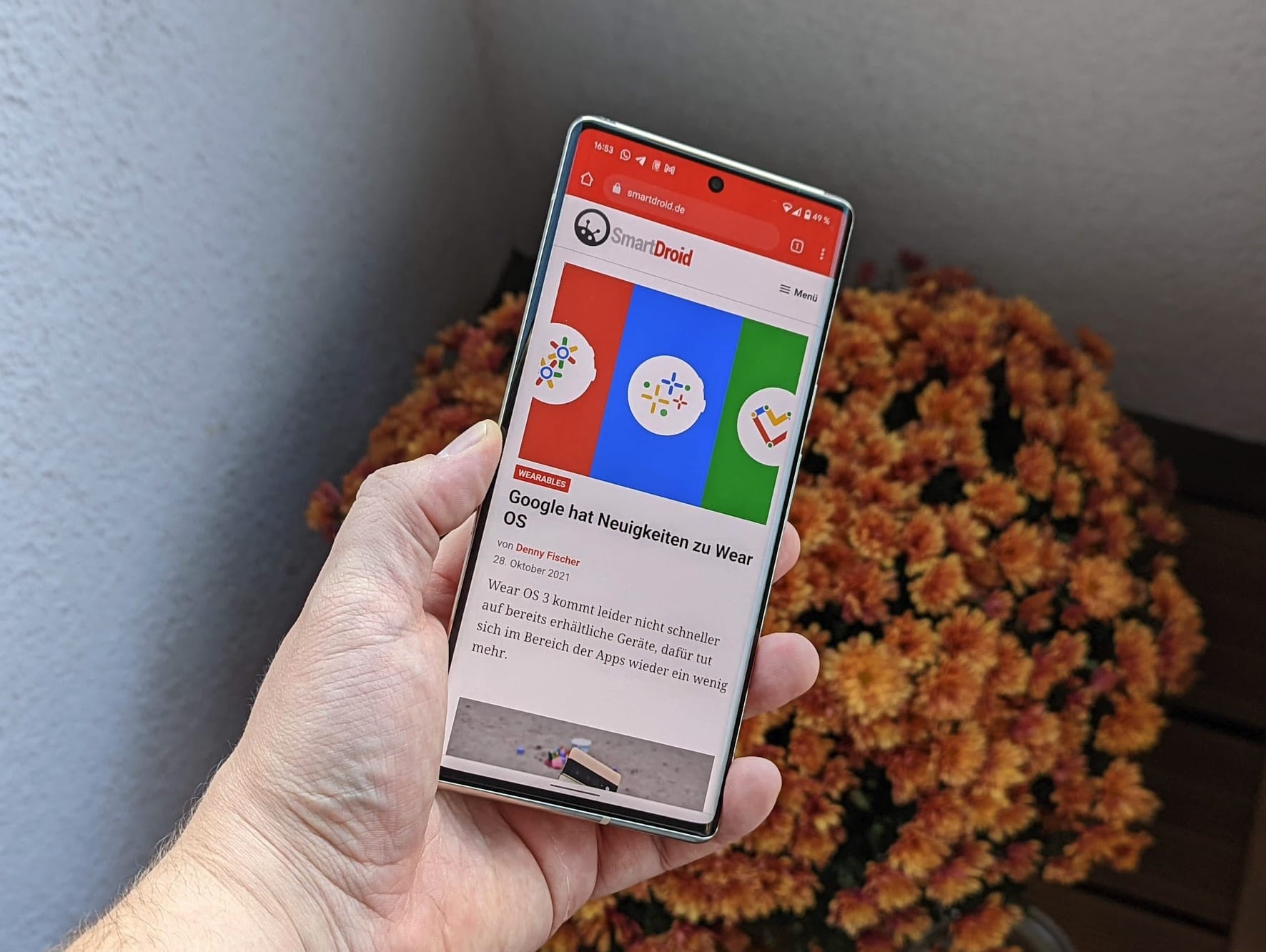 So it is still not a coincidence that Face Unlock keeps popping up somewhere. The much-awaited feature is still being developed and tested at Google. There is now new information about why the Pixel 6 Pro wasn’t ready for launch in the market, or why the Pixel phones weren’t last made in the June feature drop.

The bad news: Google has turned its attention to the Pixel 7 series. The new devices could bring a new generation of camera machine learning, enabling face unlock at the desired level. Which in turn will speak against the features that come with the Pixel 6 Pro. But at the moment it becomes speculative again and we are waiting for that.

MagSafe takes us closer to portless phones, but is this the future we want?