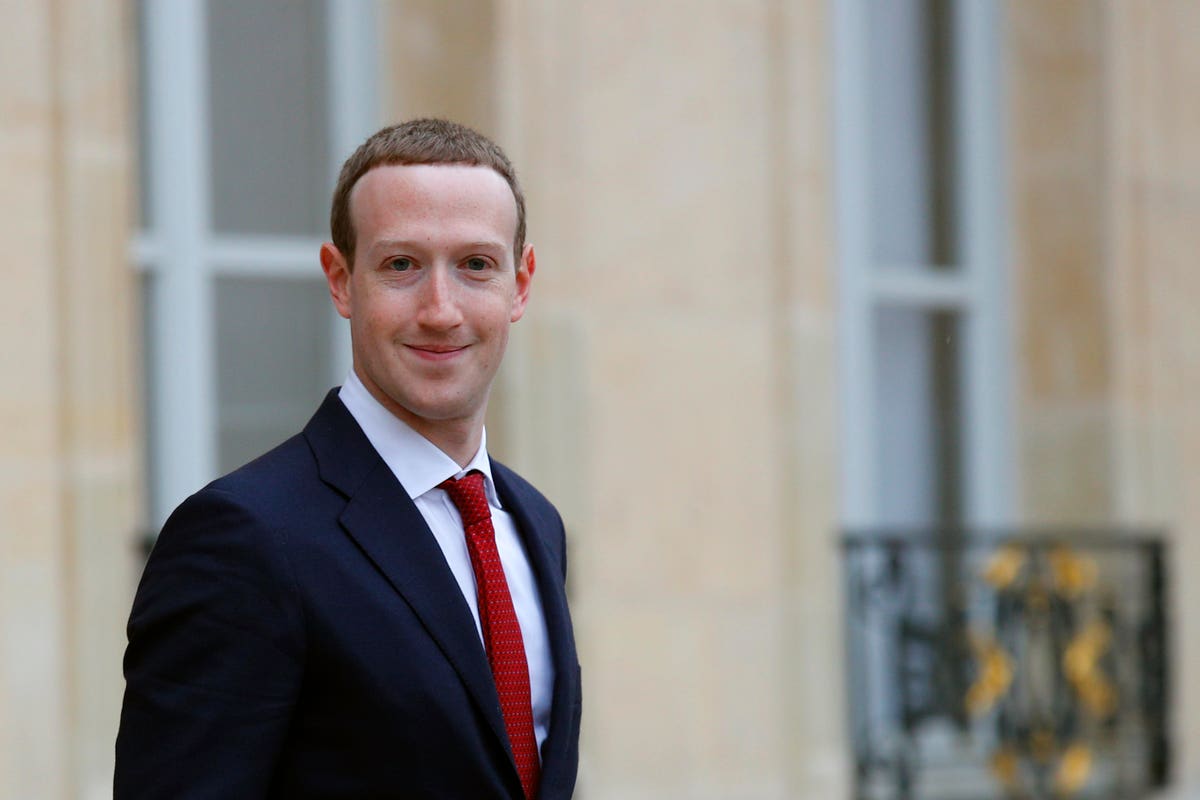 Facebook said Tuesday that it will no longer allow anti-vaccination ads, its latest move to crack down on misinformation on the social-networking platform.

Facebook will reject any ad that “explicitly discourages” someone from getting a vaccine and the ban will go into effect in the next few days, Facebook’s Head of Health Kang-Xing Jin and Director of Project Management Rob Leathern wrote in a blog post.

They said the goal is to amplify messages about the safety and efficacy of vaccines and prohibit ads that have the potential to harm public health efforts.

Ads advocating for or against legislation or government policies about vaccines, including a Covid-19 vaccine, will be allowed.

They said the company regularly reviews its approach to ads about social issues and may narrow or expand its rules about vaccine-related ads.

Facebook also announced Tuesday that it has launched a flu vaccine information campaign to connect people with resources including the nearest location to get a flu shot and said it is working with public health organizations on campaigns aimed at increasing immunization rates. Prior to Tuesday’s announcement, Facebook already prohibited ads about “vaccine hoaxes” publicly identified by global health organizations including the World Health Organization and the Centers for Disease Control and Prevention.

Facebook CEO and founder Mark Zuckerberg has said he is a proponent of free speech and does not want to widely limit discussion on the social network aside from harmful content. However, after scrutiny about conspiracy theories and other misinformation on the platform, Facebook has tightened up its vetting of content. Facebook announced Monday that it will ban Holocaust denial posts, a reversal made two years after Zuckerberg came under fire for defending the company’s decision to allow such content. Last week, Facebook said it would ban any pages, groups, and Instagram accounts related to the conspiracy theory QAnon and said it would suspend political advertising after the Nov. 3 election. Facebook has been criticized for allowing hate speech on its platform, which was the catalyst earlier this year for an advertising boycott.