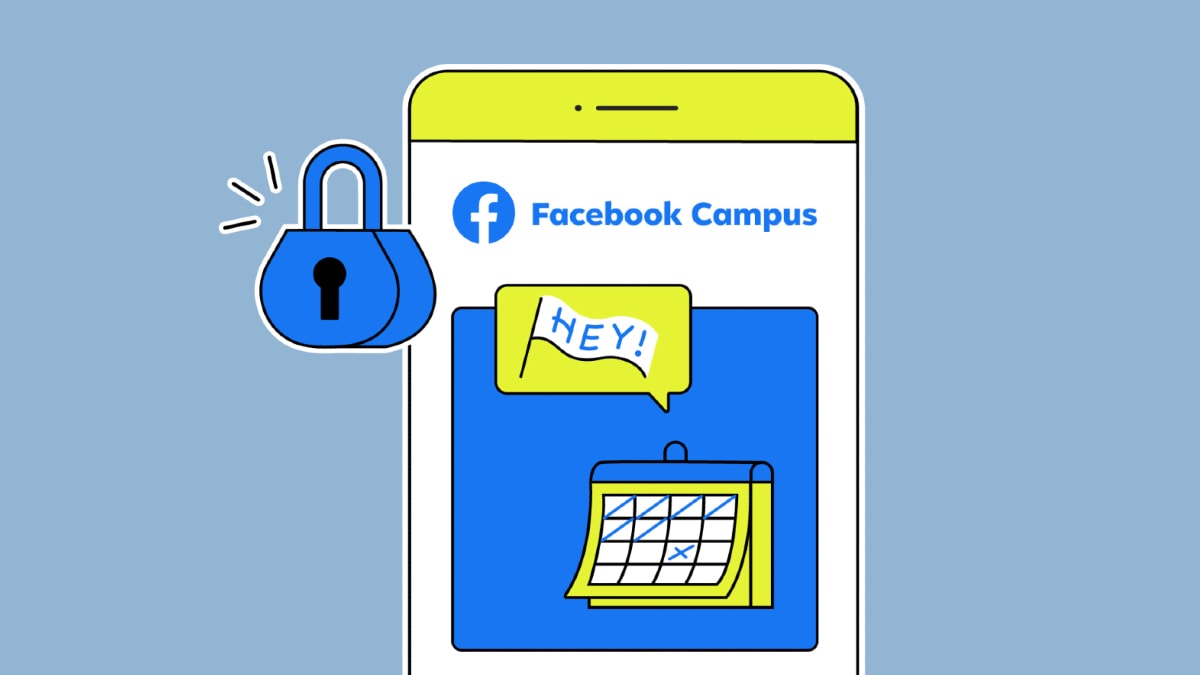 Facebook is launching a college student-only online space called Facebook Campus that aims to help students connect with fellow classmates. While this feature is being pushed out because most campuses are shifting to partial or full-time remote learning, it also marks the return of Facebook to its roots, as it was initially a colleges-only network. Facebook Campus is rolling out to thirty universities in the US; the tech-giant hasn’t said anything yet about when it will be launched in other countries, including India.

Facebook Campus will be a dedicated section of the main Facebook app. Students will have to create a Campus profile that’s different from their main Facebook profile, for which they will need their college email and graduation year. Information like a student’s major, classes, and hometown would be optional for students to fill.

Students will be able to discover groups and events unique to their school on Facebook Campus, and connect with classmates who have similar interests. The content shared on Campus will be visible only to those part of the Campus. Facebook has ensured that if you’ve blocked someone on Facebook, they won’t be able to find you in the Campus directory either.

The tech giant had been spotted working on Facebook Campus a few months ago.

“College is a time for making new friends, finding people who share similar interests and discovering new opportunities to connect – from clubs to study groups, sports and more,” said Charmaine Hung, product manager of Facebook Campus. “In the early days, Facebook was a college-only network, and now we’re returning to our roots with Facebook Campus to help students make and maintain these relationships, even if they’re away from their college.”

One of the features that will set Facebook Campus apart from regular Facebook is the college-specific news feed, where students will get updates from classmates, groups, and events. Students can also create groups, plan virtual concerts, or communicate in the college-only groups and events. What you write on Facebook Campus will only be visible to people within the same Campus as you.

Facebook Campus will offer a classmate directory, and offer chat-room features too. With young people shifting to other social networking apps over the past few years, Facebook Campus could pull them back, and rebuilt a community.

Leak: OnePlus’ next affordable smartphone now has a name

How to find downloaded files on your iPhone or Android smartphone

DDoS attacks: How to combat the latest tactics

The best smart home gear for people who call PS5 a Nintendo | ...

Instagram is testing a new Stories UI that could have a...