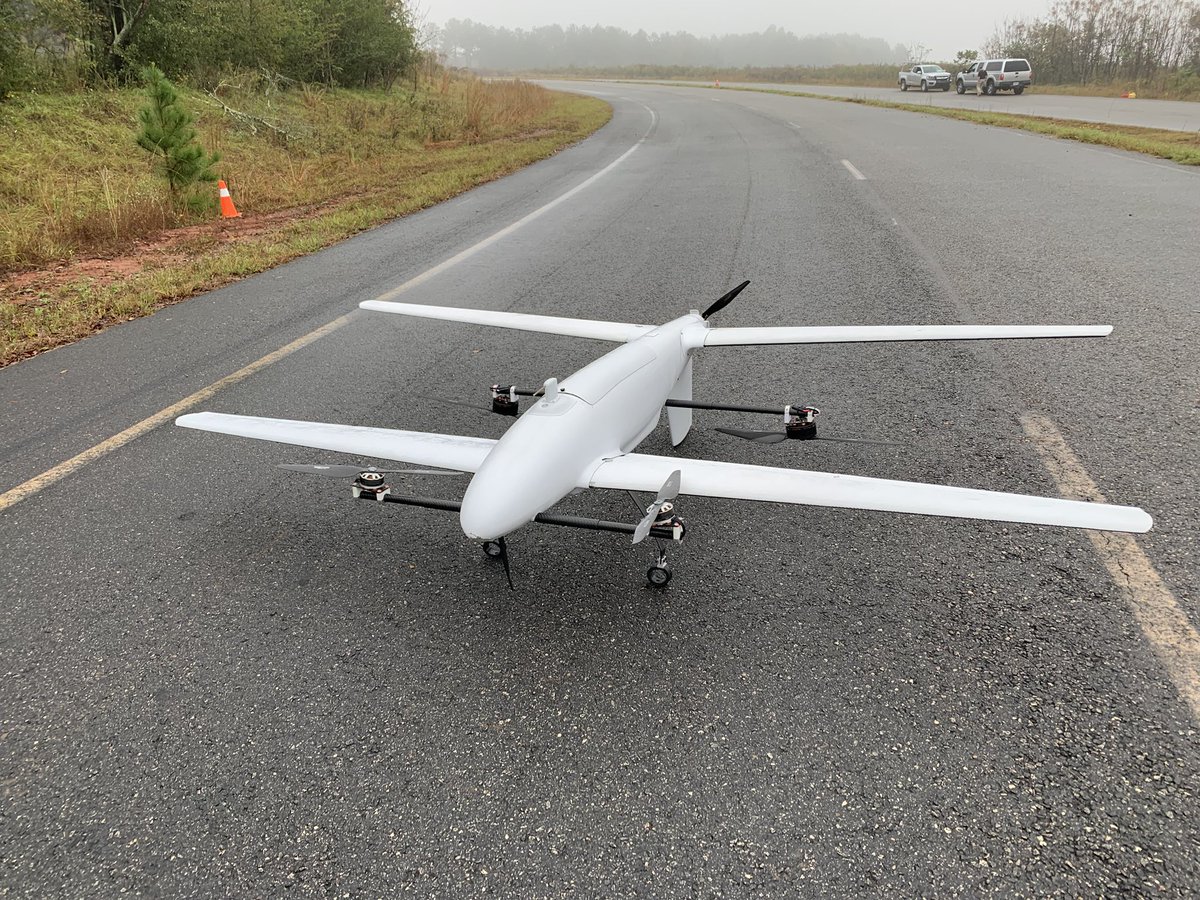 Public safety users “have had a hunger for data for a very long time, all the way back to our 1G and 2G days,” said Nick Nilan, director of product development for the public sector at Verizon. That use has evolved over time, and today, mobile broadband use permeates many public safety agencies, even if that means that personnel are using their own LTE devices. Mobile broadband use promises to continue evolving as networks, devices and applications advance to 5G.

“I think it should be a ground-truth in July of 2020 that every single first responder should have a public safety broadband subscription and device on their person at all times, whether that’s a smartphone, tablet, smart watch or multiple devices,” said TJ Kennedy, former head of FirstNet and co-founder of the public safety tech consulting company The Public Safety Network.. Things may not quite be at that point of penetration, but it may not be that far off, either. So how is public safety using mobile broadband today? Here are five common uses:

–Mobile access to digital records and databases; paperwork digitalization. The use of in-vehicle routers to provide mobile data connectivity has become common for law enforcement officers and other responders, because the Wi-Fi coverage bubble that such routers provide can be used with a variety of devices. Officers can access various information databases and type reports from the field rather than returning to a desk at the station. Sensors in connected devices can augment and automate some aspects of reporting, such as using GPS data for location and automatically time-stamping reports, said Josh Paulsen, in marketing for eForce, which offers web-based software solutions for law enforcement, fire, transportation and other city functions. Scott Agnew, assistant VP for product with AT&T-FirstNet, said that from the FirstNet perspective, customers are using the network for mobile computer-aided dispatch, NCIC lookups and connecting in-vehicle laptops. They’re using smartphones that access various databases for voice, data and situational awareness.

Nick Nilan of Verizon said that the use of in-vehicle connectivity has expanded to fire and EMS vehicles, to provide coverage as the vehicle is en route to either an emergency scene or to a hospital, connecting tablets and sensors that are being used to monitor a patient and provide timely information to the emergency room where the ambulance is about to arrive. Mobile broadband routers are also used in mobile command centers that are brought out to help handle large events or large incidents. “They can’t bring fiber with them, and satellite doesn’t have the capabilities that they need,” Nilan said. Whether it means connecting televisions to monitor weather conditions or voice connectivity for the command center, he said, “mobile broadband can fill all those roles.”

“The behavior of public safety is very similar to other enterprises” in terms of how much they rely on mobile networks, according to Scott Agnew of AT&T-FirstNet. “The one thing that we do see that’s different is that public safety does more data uploading than downloading.” Whether it’s sensor data, video feeds, photographs or audio recordings, public safety personnel tend to generate and upload more data to databases, he said. That has network implications that are different than supporting typical consumer behavior, which involves more downloading than uploading under most circumstances.

–Applications. According to Agnew of FirstNet-AT&T, there are now around 130 specialized applications for first responders on offer through the FirstNet app store. Those range from messaging apps to apps that ensure secure user access; an app that relies on a thin film sensor inserted into body armor that detects if the armor is pierced and can send alerts with information about the injury zone; AskRail, which allows authorized users to query the contents of railroad cars based on car ID numbers, to help in accident and hazmat response; and dozens more. FirstNet has multiple certification levels, depending on the amount of testing which apps have undergone, and requires that apps be relevant to public safety and have at least 99.9% availability in order to even be listed in its catalog.

In May of this year, Verizon launched its own portal for public safety applications to help agencies locate apps across various devices and uses such as emergency management, law enforcement, fire and so on. Verizon said that it was “committed to the selection of vendors, and the security evaluation of their apps to prevent security vulnerabilities,” but stopped short of calling its approach a certification process.

–Video, video and more video. More large cities have some level of video camera deployment in public areas now. Some are hardwired cameras, some rely on Wi-Fi and some are connected via cellular networks. “The solutions and the way that the systems are architected really vary from municipality to municipality,” said Kevin Taylor, segment development manager for smart cities at Axis Communications, which specializes in video cameras for smart city and public safety use. “Some are pulling live video only on-demand when there’s a particular incident and they might tap into a cellular router or a wireless gateway. Others are streaming video constantly that is archived at a central repository, whether that be on-prem servers in a network center or sometimes a cloud solution, whether that be public or private cloud. And then some cities do leverage the use of analytics. When you have more and more devices, it’s harder to consume a lot of video real-time, so analytics are something that can really help your operators focus in on the areas that are of the highest importance during a specific event and pushing video to them that is most relevant for the current situations. So it really varies, depending on the municipality, what their level of investment is, the technology and how they want to use the system. It can be a very basic to much more complex systems.”

–Drones. According to a 2019 survey by the UAS-focused public safety nonprofit DroneResponders, 75% of responding agencies were pursuing a drone program. Fire Chief Charles Werner (ret.), director of DroneResponders, said that in its most basic sense, a drone is a vehicle that can carry some type of sensor and send data back: Streaming video, data from hazardous material detectors, lidar-based assessments of the ground below, and so on. That data gets pulled back via wireless broadband connections (often cellular; sometimes a combination of Wi-Fi and a proprietary RF link), and combined with GIS data for visuals that are impossible to rapidly obtain any other way. UAS are increasingly used for public safety assistance including search and rescue; to provide a birds-eye view (via video) of large events; and for reconnaissance during and after large natural disasters.

“Mobile broadband is a critical element for all of this to be successful,” Werner said. He said that mobile broadband has to have three characteristics in order to support public safety use: Coverage, capacity and speed. “Coverage is king, capacity’s next. Because you can’t do anything if you don’t have coverage, and if you have coverage and not capacity, then you still can’t do anything,” he said, going on to praise FirstNet’s priority and preemption service that ensures that FirstNet users can get access to the network whenever they need it, regardless of congestion from commercial users. Those three things, Werner continued, are “a key to linking me to a conduit that allows me to use all these other things. All these things … mean absolutely nothing if I can’t connect, and if I can’t have capacity and I don’t have the necessary speed.”

Looking for more information about how mobile technology is shaping public safety response—and vice versa? Check out RCR Wireless News’ feature report on Mobile Broadband and the First Responder, available as a free download. You can also listen to the accompanying webinar on this topic.

High refresh rates exploded in 2020, but you need to look beyond the numbers

AMD Ryzen 5000 leak shows a powerful APU to strike back at Intel’s Tiger...

What is cryptography? How algorithms keep information secret and safe