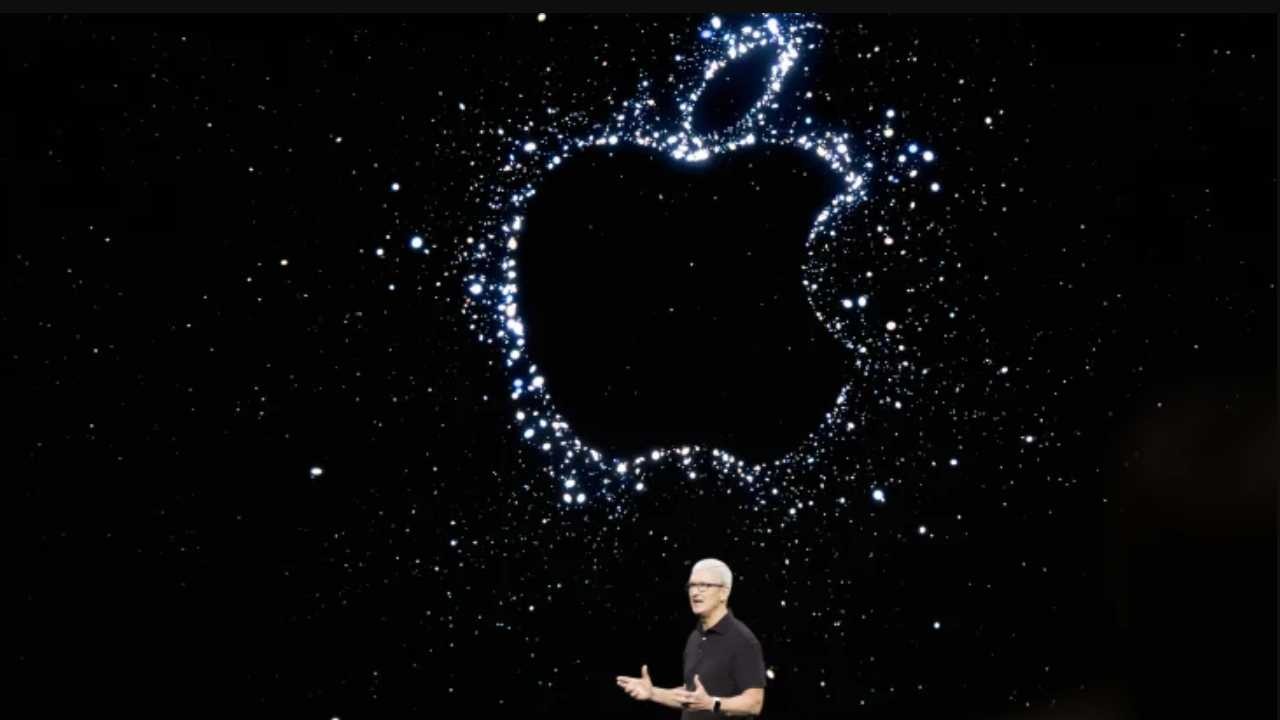 Developers complain that Apple creates good and bad weather with their applications. Apple responds that some apps are no longer useful, so they will be removed from the App Store. In short, this is a real battle between the Cupertino giant and the creators of applications, not too old to be honest, that risk being canceled from the store for sure.

But what exactly are we talking about? It seems that apple All those apps, games and otherwise, that haven’t been updated in a long time or in any case decided to “revive” its catalog. out of date In terms of age, performance and software.

And worst of all, at least according to the developers, Apple claims that all the apps that will soon be deleted are precisely because of the lack of “modernization” that “deserves it”.

Briefly, developers were sent an email from Apple in which the California-based company advised that within 30 days, if there were no critical updates, the apps would be removed from the app.App Store. The protests were immediate and very numerous, so much so that Apple agreed to extend the “trial period” to 90 days, but it was not possible to go beyond this concession.

To explain its decision, Apple released an official note that reads: “As part of the App Store improvement process, we’re sending emails to app developers that haven’t been updated in the last three years and haven’t reached Minimum download fee Required, i.e. they have never been downloaded or have had very few downloads within twelve months, indicating that their application has been selected to be removed from the App Store ».

The issue related to the cancellation of applications, then, brings up another issue related to the preservation of software: in fact, Apple’s decision may result in the cancellation of entire groups of applications or even games, which will no longer be possible. Restore by any means.. and then the titles that will be discarded are not only very old, but there seem to be some that are quite recent.

An interesting example is the company that Protopop Gameswho released a free-to-play game two years ago, MotoVoto, And the e-mail was delivered with a “notice of eviction”. The reaction on Twitter was immediate: in the post published by its CEO, we read: “I’m nauseous. Apple just sent me an email saying it will remove our free Motivoto game because it’s over two years old Yet there are some games that still hold up from the year 2000. This is a real injustice to indie developers like us»

Breaking the Glass Ceiling: Tough for Women, Tougher for Women of Color

Phone shipping with Android 13 will require a technology that … Huawei?