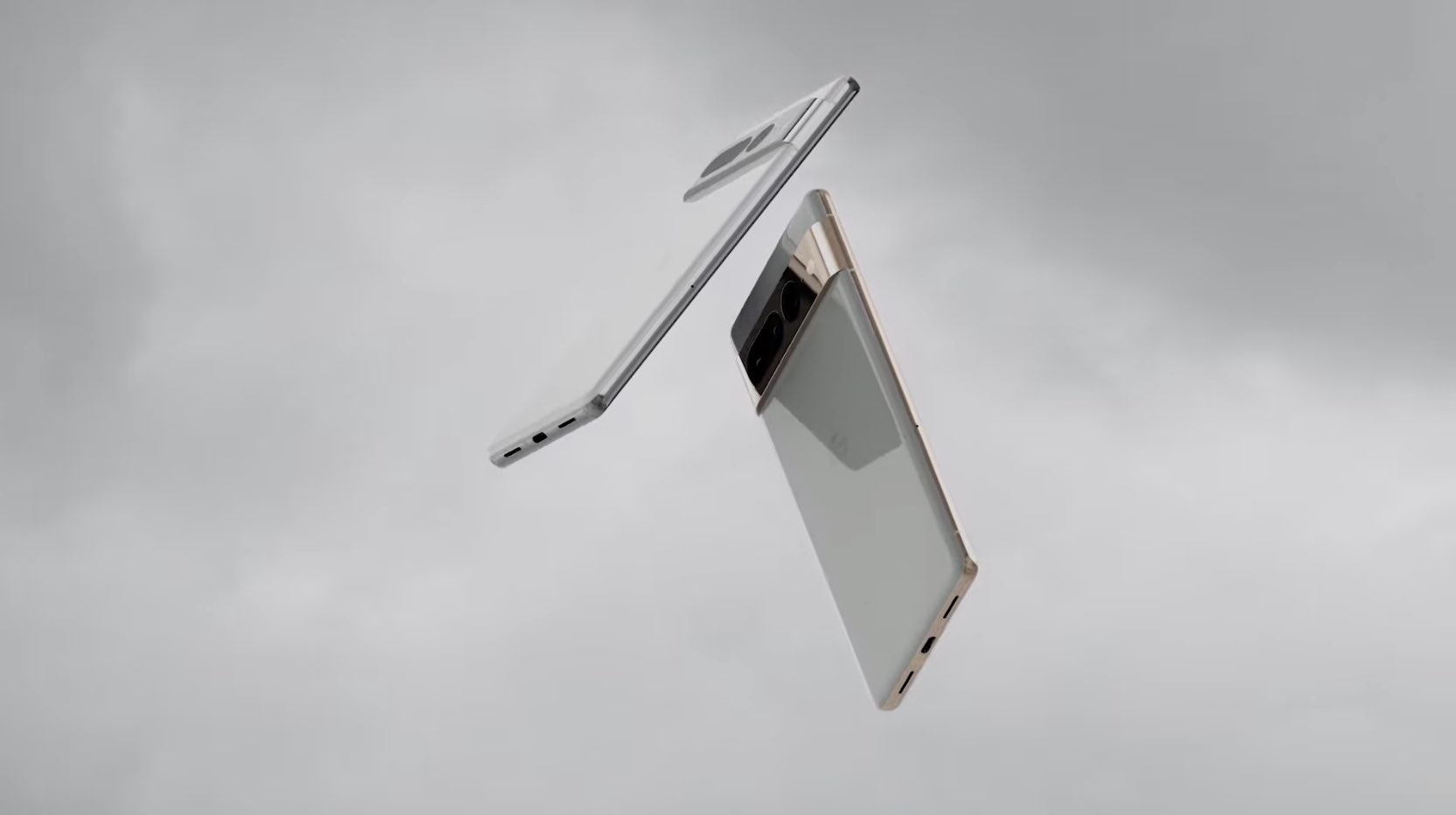 There have already been rumors of a Google Pixel Ultra, but there probably won’t be a Pixel 7 Ultra either. Instead, information about the Pixel 7 and Pixel 7 Pro will appear a little earlier, with some details simply being confirmed. Google has now integrated devices into the console for Google Play.

There, the group confirms that the Pixel 7 is still equipped with 8 GB of RAM and the Pixel 7 Pro again features 12 GB of RAM. But that’s not the only interesting thing if you look at the Google Play console that the two new Pixel 7 phones should support the interface.

Both the new devices will likely support dual SIM via eSIM. A single eSIM module can connect to multiple providers. There are “multiple active profiles” for this. Almost more exciting is the support for “hardware biometrics face”. Which means something like face unlock via hardware.

The last phones to support it were the Pixel 4 models. But the devices also had infrared for much more reliable face recognition in 3D. Google doesn’t have actual hardware for face unlock on the Pixel 7, but the front camera technology allows for depth detection.

For a while now, we’ve been assuming that Google will finally introduce its new Face Unlock solution, starting with the Pixel 7 series. That may now become a reality. In fact, they wanted to implement the plan for the Pixel 6 Pro, but it didn’t work for over a year. But the idea did not give up.

There is no indication yet for the Pixel 7 Ultra

Why do you think we can make the Pixel 7 Ultra? There is still no new real sign that there is a third model. In our opinion, it does not speak to have high hopes for this.