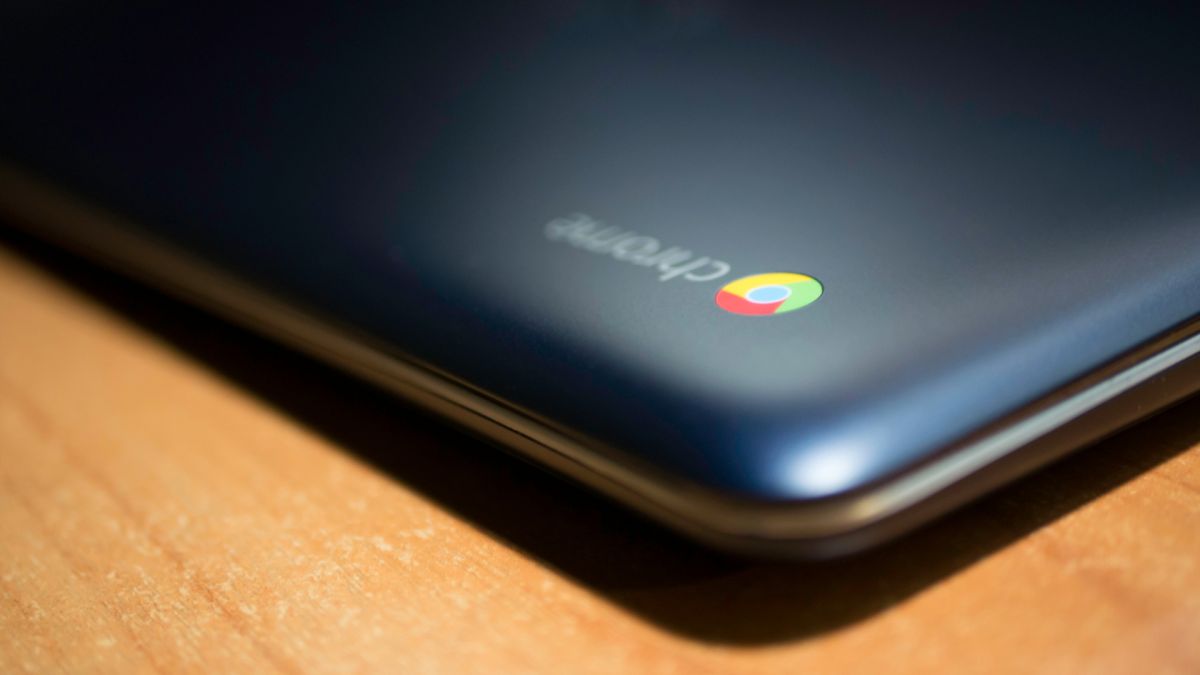 Update: carry on, everyone. Google told Android Central that Smart Lock isn’t going away … and in fact will be getting some new features soon.

Our original story is below.

It seems that Google is getting rid of its Smart Lock feature, which is currently a handy way of getting into a Chromebook by using an Android phone as an authentication key (rather than say, a password).

According to entries in the Chromium Repository (via Chrome Story) Google believes this feature to be irrelevant to Chrome OS. The team used a tracker to find out the total number of users who had Smart Lock enabled – and seeing that it wasn’t being used much at all, they then apparently pushed down an update that added a Smart Lock sign-in removal flag, as well as notifying users who used the feature in the past of the pending change.

A change comment confirmed that this is, in fact, an actual removal of Smart Lock and not simply a temporary disabling for an update. The comment reads: “Since we are removing the sign-in with Smart Lock feature, we no longer need this subpage.”

Google hasn’t made an official announcement concerning the issue, so it’s best to wait before taking this as the gospel truth.

Analysis: will Smart Lock be missed? Probably not, but Chromebooks should run better without it

Smart Lock might be on the way out, but it doesn’t look like too many people would even notice if it did. If Google’s tracking figures are right and the feature was barely used, then having an extra feature isn’t just pointless, it’s probably detrimental.

In systems with interlocking components and features like computers, anything extra and unused obviously doesn’t add value, but what it also does is force the developer, and even the computer itself, to factor that feature into whatever it is doing.

If the Chromebook is always looking for an Android phone that might unlock it but which rarely, if ever, actually does so, then it is wasted energy and possibly battery life. What’s more, any extraneous features could degrade the performance of other features elsewhere, or even break them, so it’s not worth keeping around a barely used feature “just in case.”

And while it’s not official that the SmartLock feature is going away, it really should if it’s not being used, since removing it can only make Chromebooks perform better as a result.

Datacentre energy efficiency: Is the time now for a big switch-off?

Your Electrified Life: Maximizing range in your EV or PHEV

Both Trump And Musk Want To Screw With Twitter. Only One Has A...