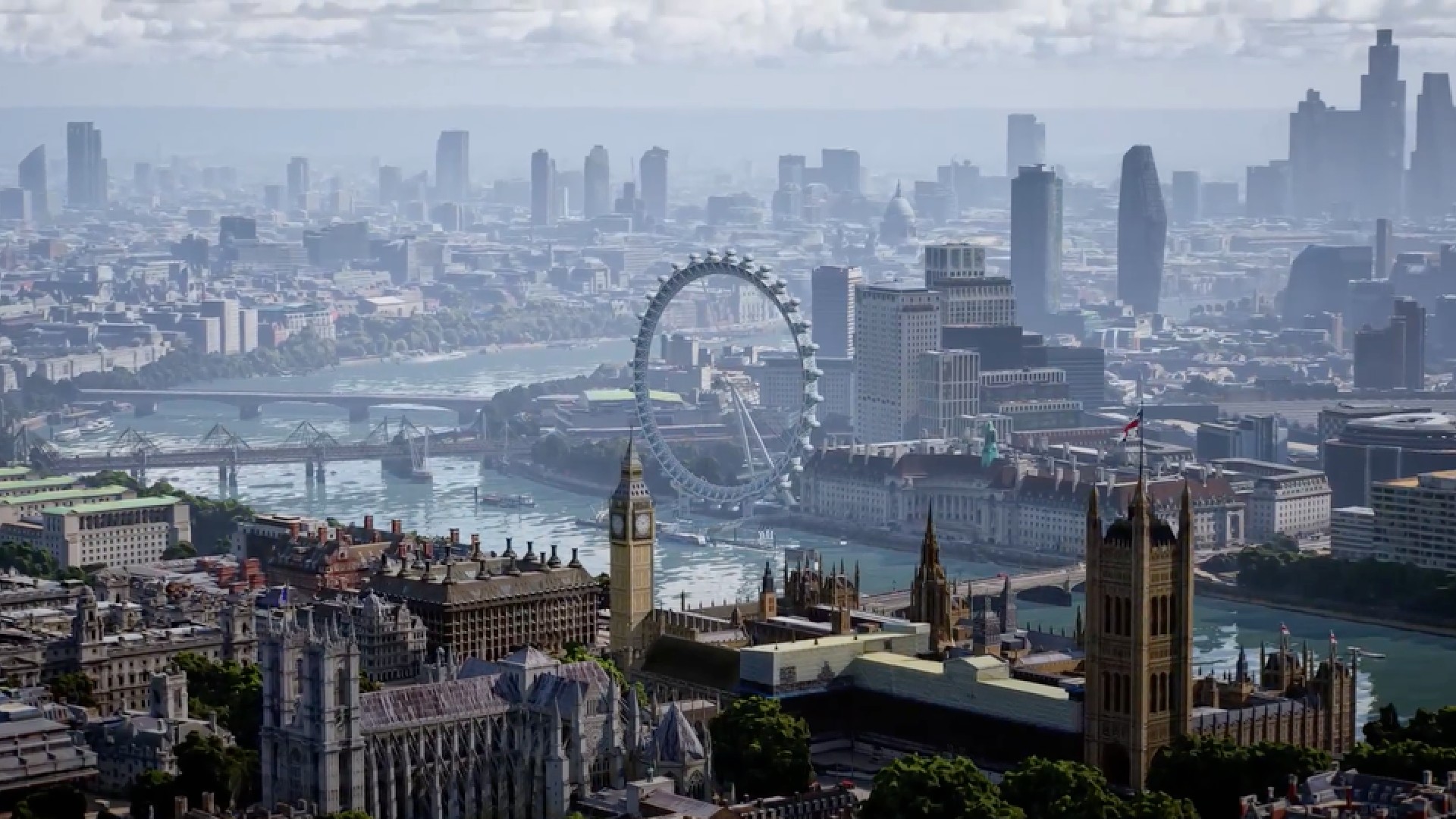 The 3D scenes are not created entirely virtually, but artificially assembled collages from billions of images obtained from Google Street View and aerial photographs. According to Google, this is how they are made “Photorealistic Aerial Photography” From over 100 attractions around the world.

The introduction of this feature is the first step towards what Google calls “immersive viewing”. So before traveling you should visit different places Virtually in 3D view To visit. Different times of the day can be determined by how the location changes. You can also do it with Immersive View Enter the restaurant and event location And explore without being there. Additionally, current information about the location can be called up, such as weather conditions or visitor numbers.

For example, Google Maps 3D view can already be started from the Empire State Building. The app has a 30 second video that looks something like this Cameras flew around the building. However, the view cannot be manipulated by the viewer, you cannot zoom in or change the viewing angle.

Google itself touts photorealistic aerial photographs, but we have to agree with this statement. The shots are like 2010s video games. You can clearly see that they are computer generated Even if the source material is high-resolution, some details are apparently still lost when combining image data using AI. The 3D view still provides significant added value when using Google Maps.

Features are OK Google Maps Integrated, but for now only in Apps on Android and iOS and not on desktop machines. Apart from the cities that already exist, there are many more in the plan that you can explore with immersive views What is your opinion about the feature?

Why Isn’t Bad Boy Billionaires: India Out on Netflix?

FAU-G Game to Launch by October-End, Will Include a Level on Galwan Valley

Forget Identifiers: The Future Of Ad Tech Is AI