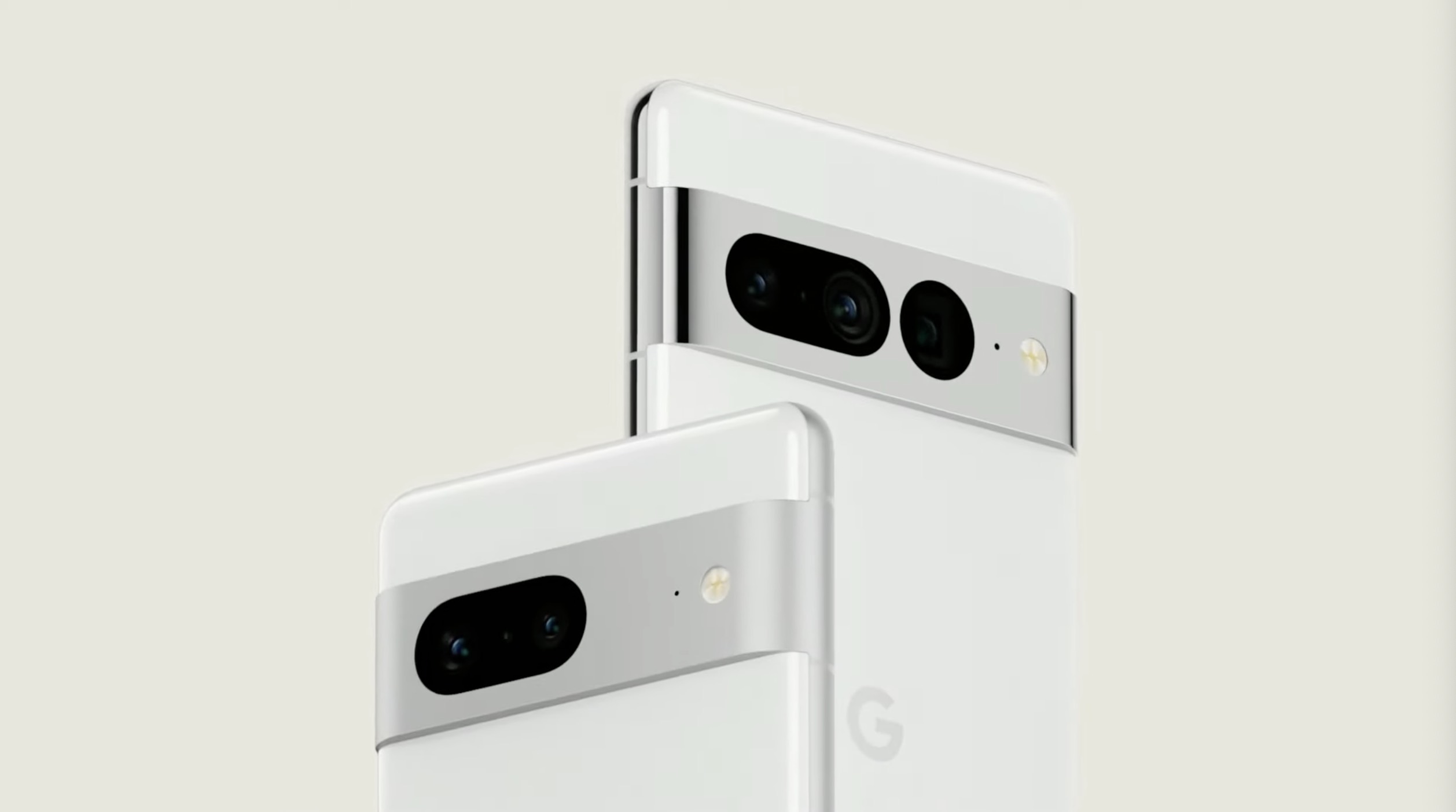 It was offered on Facebook as the Google Pixel 6 Pro, but a prototype Google Pixel 7 Pro was redesigned. This extremely insane story continues.

Google responded. The active device can only be used for a short time. It was online and finally received an order from Google to delete itself. Since then, the device has been virtually unused, stuck in the bootloader. This has also happened to other devices that ended up with the wrong hands at first. It is rumored that the same device has different hands every time.

Google seems to have lost some devices

Why did it happen again? I think a whole box has been stolen, mis-delivered or whatever. This is why there are obviously several prototypes in circulation. I wouldn’t assume it was intentional. Google gets some press, but I don’t think it will be useful. Devices are always withdrawn from circulation for this very quickly.

Again, there are only a few photos and comments about the device. But we don’t see anything that is “secret” in any way. We learn nothing about the camera and there is still no recording. But it is also possible that Google will threaten to take legal action against those who own these devices. The criminal activities behind this should be suspected.

Doubt whether the pictures are really recent

Since new devices are said to still be available that are only usable for a short time, Google may have lost several prototypes. However, the career path was almost always the same. The smartphone market has repeatedly appeared on Facebook. It makes us doubt.

However, a colleague of ours said that these photos show a device that has already appeared on other platforms. However, I was not aware of this picture before. But I also think that more and more people will now want to decorate themselves with other feathers for some new followers.

How to Balance Life in College – Social Media Explorer

Are You Making the Most Out of Your Social Media Advertising Campaigns? – Social...