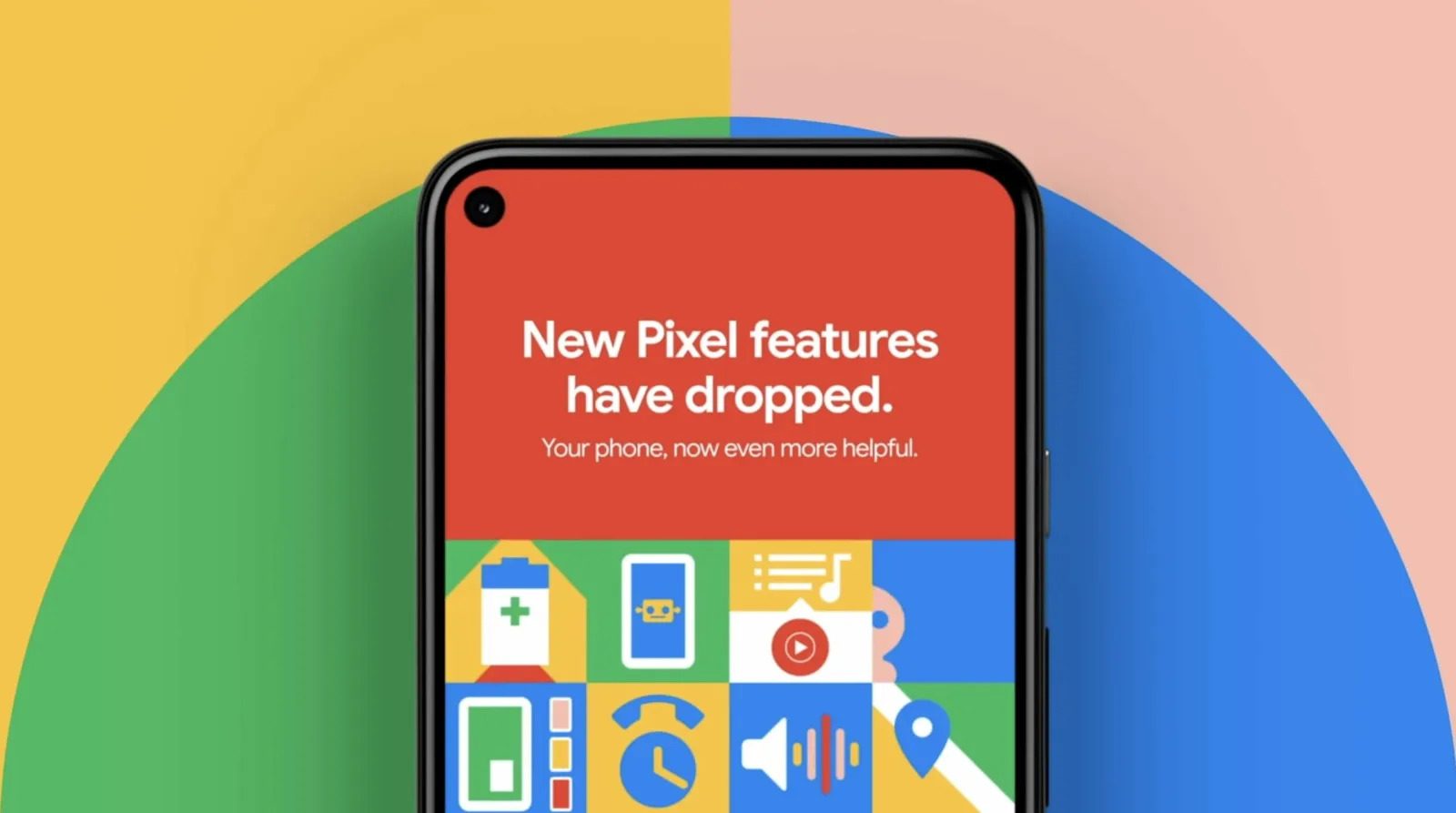 What features can we expect?

In December, Google will reveal the next big feature drop for Pixel smartphones. The update will appear for all devices starting from the Pixel 4a. There will be a total of four new functions and some detailed adjustments.

The November 2022 security update for Google Pixel smartphones has been available since the beginning of the month. With the update, the manufacturer has fixed some bugs for Pixel 6 (Pro) (Test) and Pixel 7 (Pro) (Test). For example, we fixed an issue that increased battery consumption when installing certain apps. Now the next update will follow soon, as Google is planning the next one feature-drop-update. Accordingly, it will launch December 5th Android 13 will be launched as QPR1.

From December, a Google Pixel 7 (Pro) will be available to users Google VPN Use for free. Generally, this requires a Google One Premium subscription. However, the remaining functions of the subscription, which costs around 10 euros, cannot be used. Google’s VPN can be accessed and activated at any time through quick settings.

Another new feature is this Clear Calling feature, which, according to Google, enables crystal-clear calls For this purpose, background noise is detected and filtered out by AI detection. In the current beta, the function can be activated in the “Sound and vibration” settings. It’s exciting to see how well the background noise detection will actually work.

Also interesting option is that Battery health Be able to check the smartphone. Battery settings will have a tab where the battery status can be seen. Additionally, here are tips to keep power at a high level for as long as possible.

Automatic battery sharing will also be possible soon. Pixel Bud (experiment) Pixel can be automatically charged wirelessly while the smartphone is charging itself. Also Minor adjustments The operating system is expected. In the future, the Google logo in the search bar will move to the Google app. There will also be new widgets, animations and other detailed adjustments.

How to review App Privacy data on your iPhone, iPad, or Mac