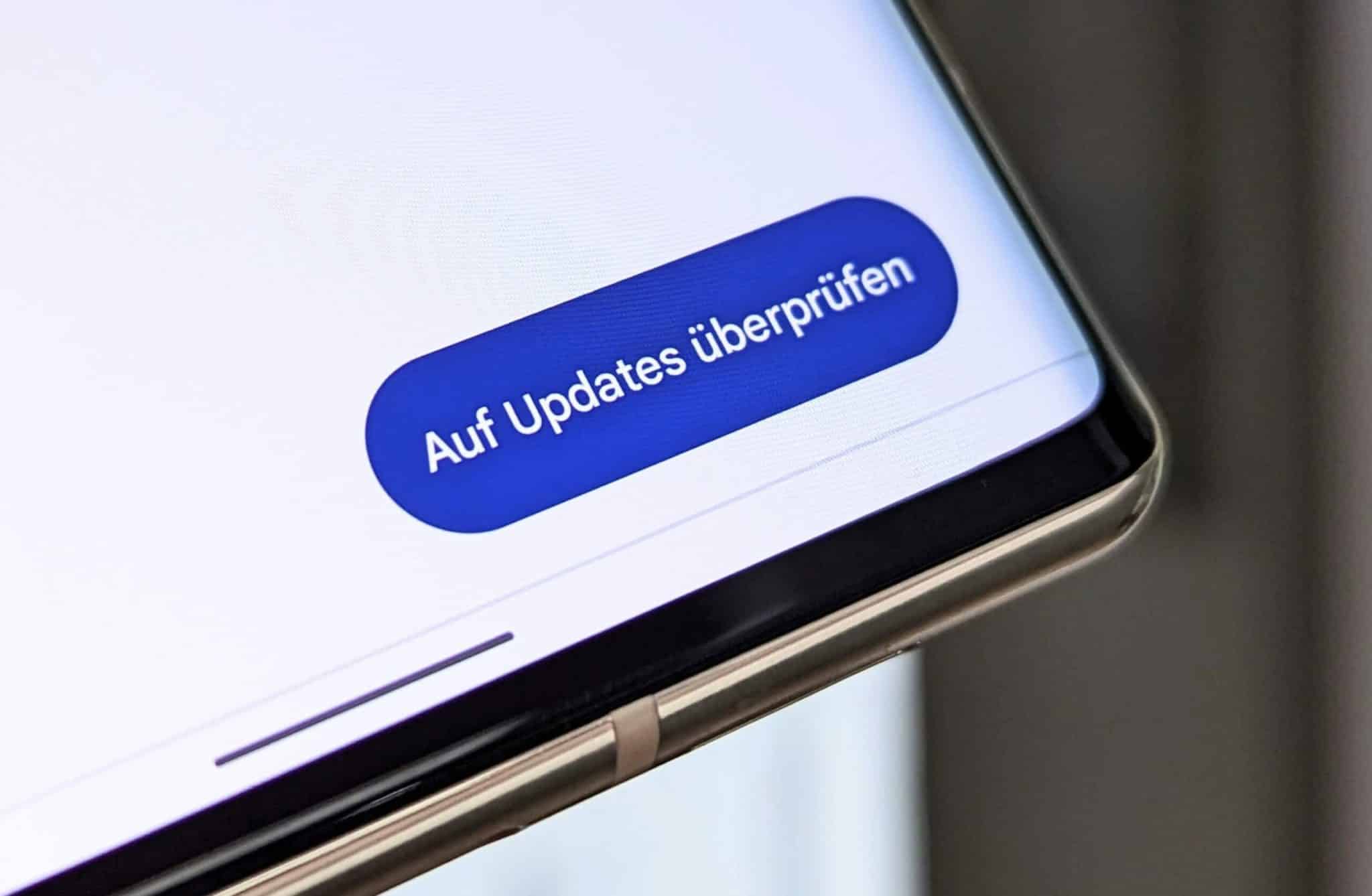 This July, however, Google is really stepping on the gas and releasing the third version of the already current Google System Update. Again, innovations for Android and Google Pixel are equally integrated.

Also, the following points were added to Google System Updates shortly before the end of the month:

It is behind Google System Update

Almost simultaneously with new monthly updates (security patches, Android Security Bulletin), Google is also releasing new Google System updates. With this update General improvements and innovations related to the Android operating system and various Google apps through Play Services and the Google Play Store. Thus, not only Pixel smartphones benefit from Google, but also devices from other manufacturers. And other categories of devices apart from phones.