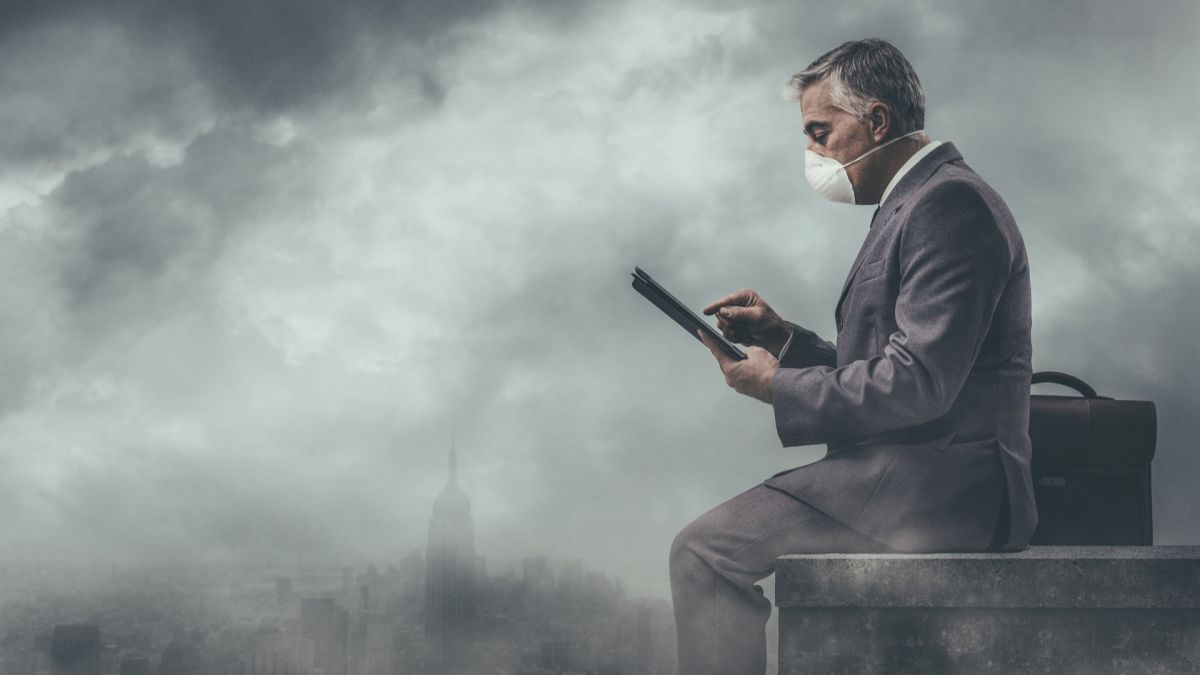 Google has developed a new feature that allows you to view the air quality of major cities within the US. This is likely tied to other sustainability and environmental education efforts from the company for Earth Day on April 22.

As reported by MSPoweruserthis feature was initially released in India but has since also been rolled out in Victoria, Australia, and various cities across the US, using data from airnow.gov and PurpleAir.

“We’re always working on new ways to connect people with helpful information when they come to Google,” said a Google spokesperson. “We continue to explore ways to make authoritative information on a range of sustainability and environmental topics readily accessible and look forward to sharing more in this space soon.”

To use this feature you can simply type “Air quality in Washington DC” (or the name of the city you’re searching for) into the search engine on your mobile, laptop, or computer, and you’ll be presented with a map. of the local area, alongside a US Air Quality Index (AQI) which measures air quality from a scale of 0 to 500.

This scale is also color-labeled with the usual Green = good and Red = bad, with specific areas on the map showing how the air quality can differ across the entire city. This is especially useful if you’re wanting to relocate, but stay within the city area and wish to be mindful of local pollution.

We tried a few other major cities such as London and Paris and found that while metrics are provided in a graph, no map appears to clearly display the air quality in various zones of either city. It also isn’t clear how many US cities are included within this feature right now, but we certainly hope that it gets rolled out on a more global scale so we can breathe easy in the knowledge that we can … well, breathe easy .

Analysis: good, but we need more

Google has a good habit of trying to include additional sustainability efforts across many of its hardware and search engine integrations. Being able to measure the air quality directly is a great asset and one that could benefit folks that live outside of the US.

Thing is, there are rival search engines that market themselves as an environmentally friendly alternative to Google, so why isn’t it doing more to level the playing field? Ecosia comes to mind, with its promise that using its search engine will plant trees, using funds raised through ad revenues when you use the platform.

Does Google do something similar? Perhaps, but I certainly can’t find any trace of similar practices, and even searching for results on Google itself using the term ‘Does Google plant trees’ comes up with pages and pages of articles for Ecosia instead. If the tech giant was making such efforts, it would do well to shout about them more.

Thankfully there is a middle ground as Ecosia has a chrome extension that works alongside the Google web browser, though we found that our own company administration blocks this from being installed, which is likely to be a similar story across a lot of corporate devices.

Still, with Google integrating functions that allow you to check on pollution and air quality, it would be nice to see if the company was taking greater steps to improve the results given its status as one of the largest companies in the world. The environment is all of our responsibility after all, and Google certainly has more power and money to make changes than asthmatic individuals visiting a new city for the first time.

Unlimited Google Photos storage is back, with one big caveat

5 best new Alexa features for Amazon Echo in your home and car, and...

Will robot vacuums make the leap into disinfecting at CES 2021?