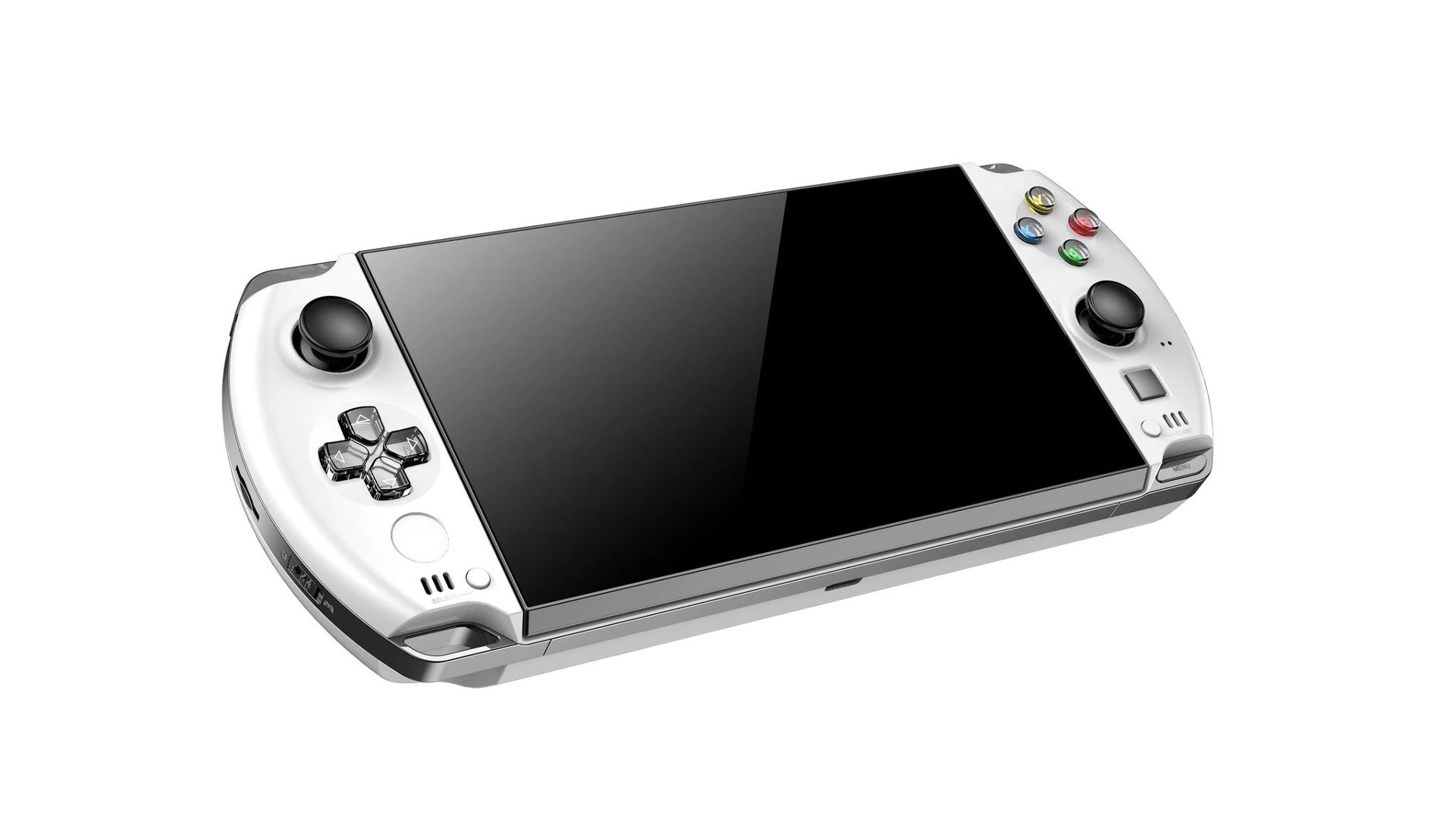 With keyboard against Ryzen 6000 and Steam Deck

Company Shenzhen GPD Technology is known for intriguing pocket-sized mini PCs and is currently working on a new handheld console. GPD Win 4 aims to surpass the Steam deck with powerful features and an iconic design.

Valve has created a real hype with Steam Deck, but it is not the only option in the mini PC segment. A more powerful alternative was recently announced with the Ayano 2 and now there is news from GPD as well. Depends on the Chinese company GPD Win4 (as well as ion) on Ryzen 7 6800U, which contains a Radeon 680M as the iGPU. This is what the newspaper said Lilliputing With reference to the Discord formula.

Physical keyboard behind the display

There is currently no information about storage equipment, but at least 16 GB of LPDDR5 RAM and at least 256 GB of PCIe 4.0 mass storage can be expected. Should have IPS display Diagonal is six inches Measure and resolve with 1,920 × 1,080 pixels. A keyboard is hidden under the sliding screen, revealing leaked render images and photos.

The circular case is reminiscent of the PlayStation Portable, which debuted in Germany in 2005. According to the information, the analog stick has been recently Hall sensor And thumb caps should be interchangeable for flatter or higher ones. In addition to two USB-C ports, the GPD Win 4 also offers USB-A, a headphone jack, a fingerprint sensor, and a microSD slot. As an operating system Windows 11 to serve

The market launch and price are still unknown

In the absence of an official announcement, it is currently unclear when the handheld console will appear and at what price. The predecessor model is currently trading at prices starting at 1,200 euros. Delivery of the similarly equipped competition from Ayaneo should begin in early September. Valve’s Steam Deck, on the other hand, is available from 419 euros.

Somewhat confused: What is HEIF and why do we need 10-bit still and video?

Forget Virtual Zoom Backgrounds. These Gorgeous Objects Will Get You 10/10 Ratings.