Proclaiming 5G a commercial reality with 200 million connections by the end of 2020, the GSMA, the trade body for global mobile operators, has warned its members that if they underestimate the role of millimetre wave (mmWave) in the short term, they risk finding themselves at a disadvantage to competitors when offering 5G services.

In its report The economics of mmWave 5G, the GSMA evaluated the cost-effectiveness of deploying mmWave 5G systems in six different scenarios, including dense urban areas, fixed wireless access (FWA) and indoor deployments.

It noted that the adoption of 5G will grow to more than one billion connections by the end of 2023 and nearly two billion globally by the end of 2025, and said it is confident that the 5G opportunity for enterprise digital transformation is massive, from use cases such as industrial applications, automotive, robotics and healthcare.

The GSMA said the study findings have clear implications for all players in the mobile ecosystem. As well as warning operators about finding themselves at a disadvantage, it said that governments looking to capitalise on 5G as a catalyst for economic growth need to make clear plans for the assignment of mmWave bands to mobile services.

It added that as broader economic benefits are realised and mmWave 5G systems achieve greater scale, a wider choice of consumer devices and equipment will further reduce deployment costs, increase the choice of affordable devices available, and facilitate greater adoption.

Even though it noted that with very few exceptions, most 5G global launches to date have relied on mid-band spectrum, the GSMA predicted that as adoption increases and more consumers and diverse services migrate to 5G networks, they will need spectrum across low (700MHz), mid (3.5GHz) and high (mmWave) bands to deliver enough capacity to support the full 5G experience.

In particular, because of the massive spectral bandwidth available, it described mmWave bands as being key to meeting high traffic demand and at the same time maintaining the performance and quality requirements of 5G services. The GSMA observed that so far, mobile operator bids in auctions for mmWave bands have not been as high as for lower frequency bands. This meant that mmWave bands are currently generally cheaper in $/MHz/pop terms, it added.

But despite its potential, mmWave in mobile has had to overcome major technical challenges. Principally, mmWave signals travel relatively short distances compared with lower-frequency band signals and so can be susceptible to attenuation from trees and other obstacles. They also have difficulties in penetrating concrete building walls.

However, the GSMA still believes that continued growth of mobile data traffic plays to the strengths of mmWave bands, as mmWave can accommodate more capacity and bandwidth than any other band.

The upshot, said the trade body, is that mmWave 5G systems are poised to achieve more scale and growth on the networks that were launched in the US, Japan and South Africa at the end of the third quarter of 2020. There are two important signs of market readiness, it said: mmWave spectrum is now becoming more widely available and there is now are a sufficiently wide choice of consumer devices and equipment.

It pointed out that countries such as the US, Italy, Finland, Japan and South Korea have already released mmWave spectrum for 5G, and a number of others are about to follow suit. This, said the GSMA, is particularly remarkable considering that mmWave spectrum was only internationally allocated to mobile services at the World Radiocommunication Conference in November 2019.

As regards reliable networks, almost all tier 1 and tier 2 equipment suppliers are offering mmWave products in their portfolio for mobile operators, said the GSMA, and the launch of the new mmWave-capable iPhone 12 series in 2020 has given a particular boost to the wider adoption of the technology. 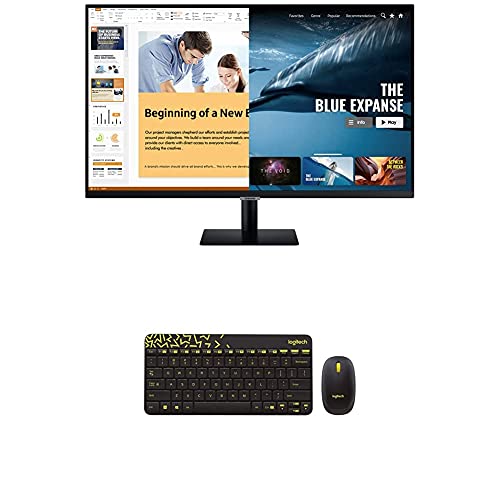 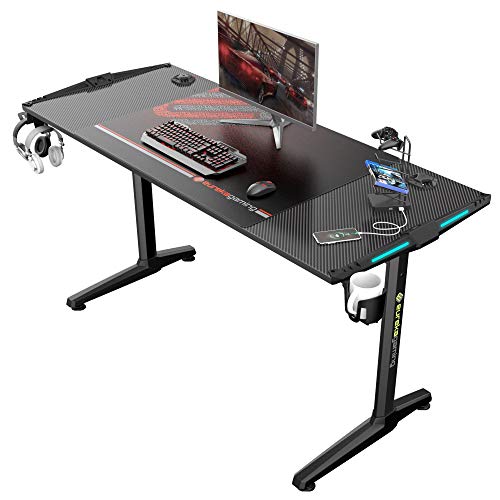