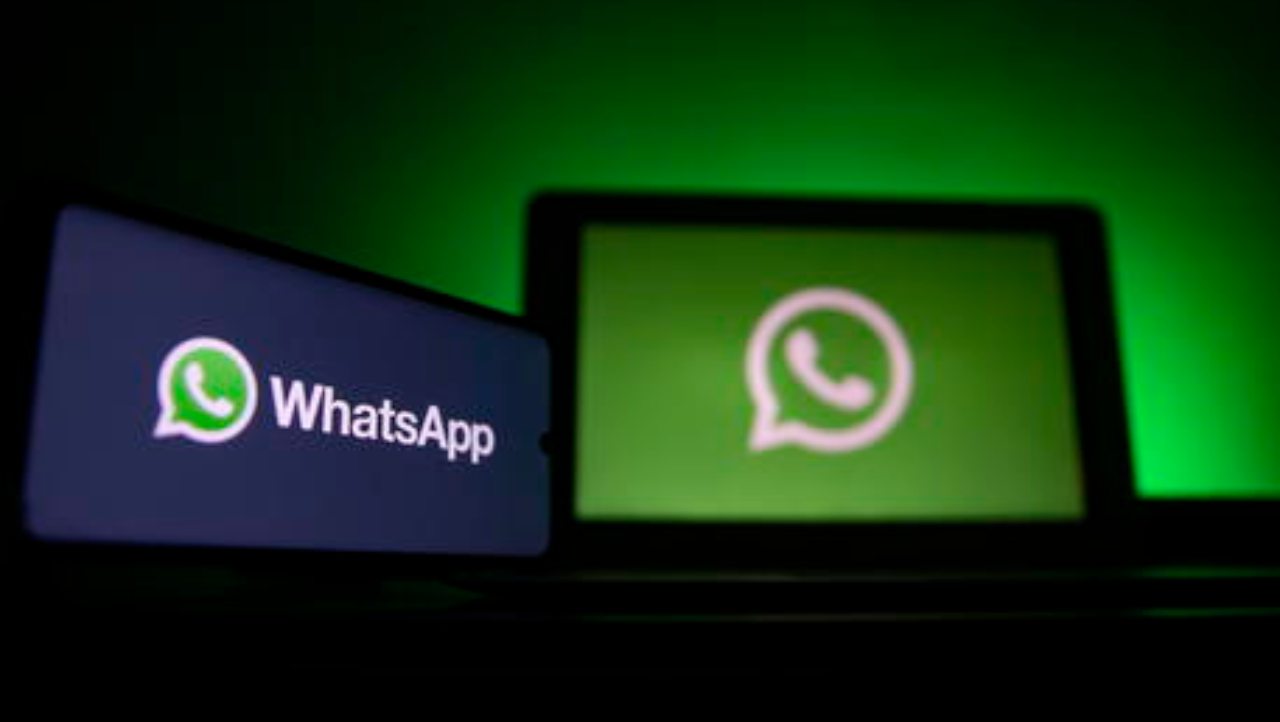 WhatsApp Its functions continue to improvezion, target To make the platform as a whole more attractive. This time, however, we want to talk about a new approach that will have the clear objective of generating more feedback excellent e used from every point of view.

A new feature for WhatsApp

Since the ability to respond to a message was introduced, users have done nothing but use that wonderful feature, which is definitely very powerful right now. In fact, now, it is expected that we can even respond to a state WhatsApp. At the time it was already known that the setting could work, and finally, we now have the ability to react to published stories. But what are we talking about?

In particular, we are aware that WhatsApp has rolled out a new update for both users Android that iOS, which leads to the introduction of a new function called status feedback. This will be similar to how you can respond to Instagram Stories and even Facebook Stories, with the difference that we’ll have the option to do it directly in the green app.

But talking about it: it feels good Eight emoji options To choose from, such as smiley face with heart-shaped eyes, face with happy tears, open mouth face, crying face, clasped hands, clapping hands, party popper and hundred points. The option is active now and should eventually reach everyone sooner than expected, so you basically have to wait. But what other information do we have about it?

Despite the response to the message they were function limited At launch, WhatsApp was already considering introducing the ability to respond to messages with any emoji. Therefore, we can expect the same in terms of status. That said, since Instagram doesn’t offer support for any emoji reactions for Stories, Meta’s own messaging platform is likely to get more.

Apart from that feature we also report its restoration call linkWhich is a feature that was recently announced and it allows users to create call links similar to Google Meet and Zoom, so people can easily join group calls.

Honesty is the best policy: Forging a security culture in the NHS